On Wednesday evening, tennis fans celebrated the victory of Félix Auger-Aliassime. Before the game, the atmosphere was feverish as the fans who supported our Quebecer strolled through the kiosks outside center court. It was a beautiful evening!

I ran into comedian Martin Matte and Félix Auger-Aliassime backstage.

It was a pleasant evening for Erik Péladeau, his spouse, Nathalie Lesage, Pierre Laurin and his spouse, Louise Baribeau.

Marie-Ève ​​Pelletier and Félix Seguin share their passion for tennis on TVA Sports.

Mario Gagnon, the friendly comedian Rachid Badouri and the dynamic teacher Catherine Gagnon had some great times at Stade IGA.

In the TVA Sports production mobile, director Éric Pedneault was accompanied by Martin Larocque, the executive producer at TVA Sports. 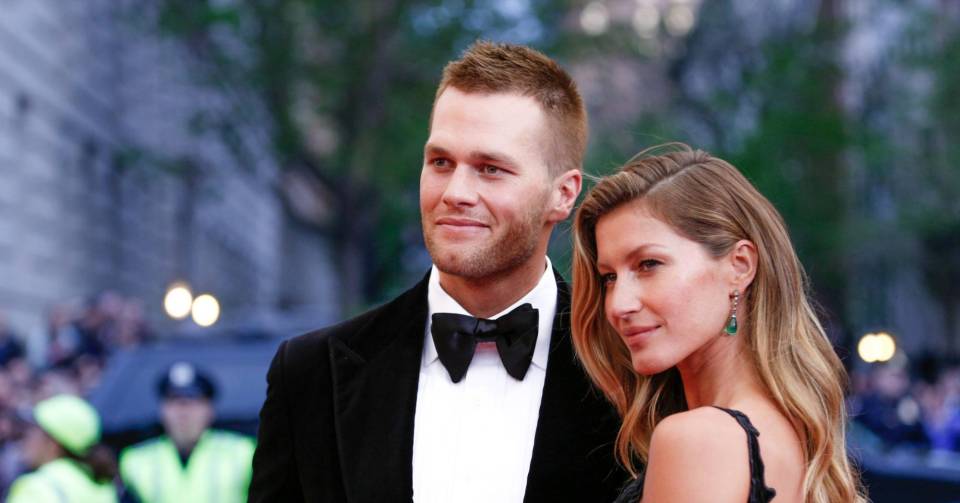