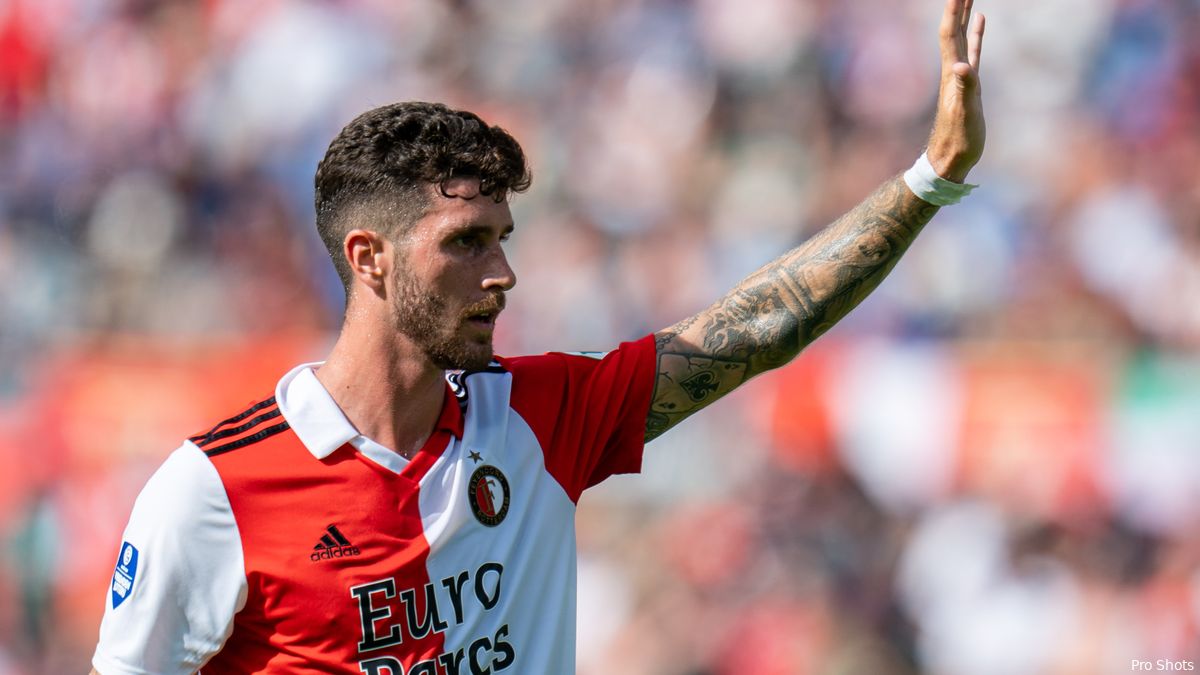 Marcos Senesi is also concretely in the interest of West Ham United, reports 1908.nl. The English have officially reported to Feyenoord to take over the defender. The battle for Senesi breaks loose. Yesterday it was announced that AFC Bournemouth is in talks with Feyenoord.

Senesi still has a contract with Feyenoord until mid-2023 with an option for one more season. The Rotterdammers want an amount of around fifteen million euros for the Argentinian. With Jacob Rasmussen, Feyenoord already has the possible successor of the Argentinian in the selection.