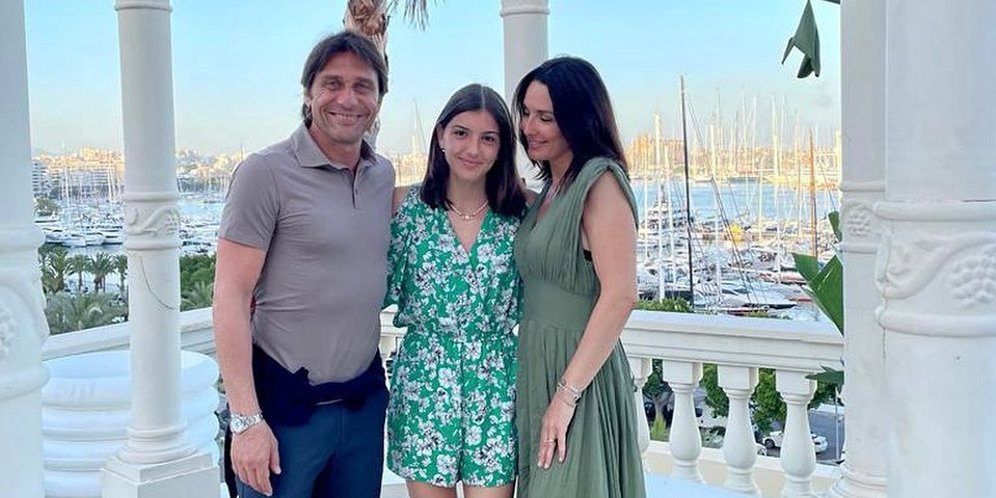 Bola.net – Vittoria Conte suddenly became the public spotlight after her father, Antonio Conte said he was ready to marry his only daughter to his mainstay star at Tottenham, Son Heung-min.

Son’s performance has been impressive since Conte took care of Tottenham. In the 2021/2022 season, the South Korean star managed to become the Premier League’s top scorer with a collection of 23 goals.

At the beginning of the 2022/2023 season, which airs on Vidio, SCTV, and MOJI, Son has yet to find his sharpness. The 30-year-old has only contributed one assist in four games, and has yet to score a goal. 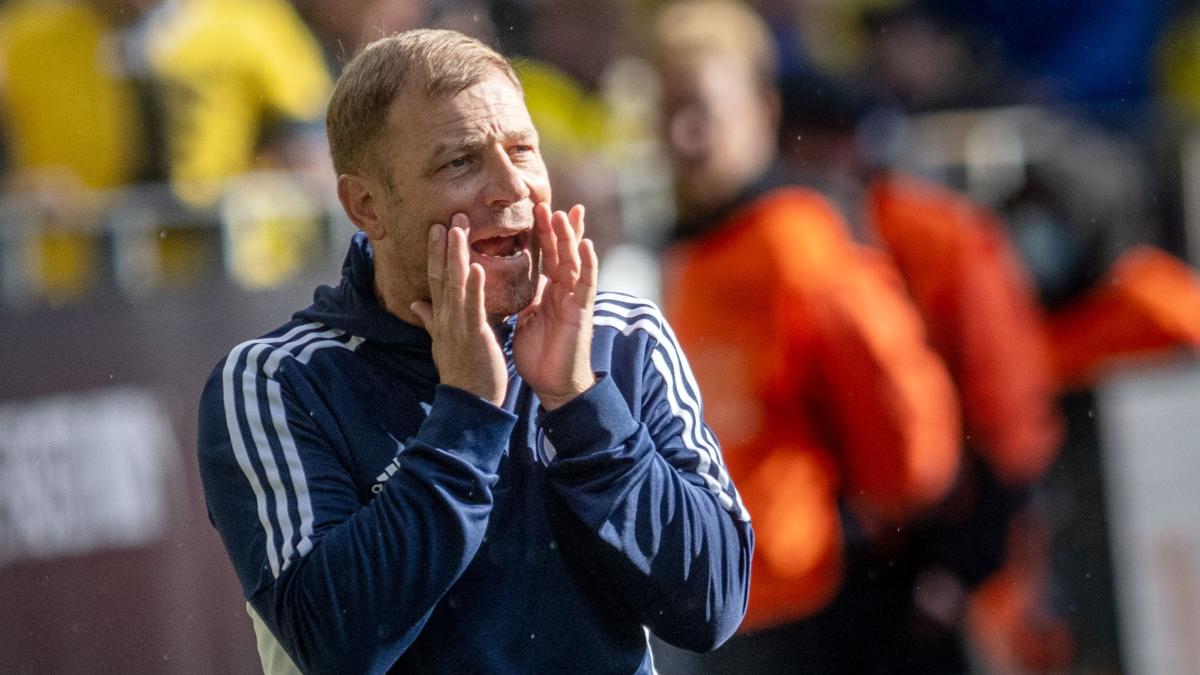