US Open > Nadal, still injured? : “The scar is not yet completely flexible and the area where it is is still very sensitive, especially during the service” 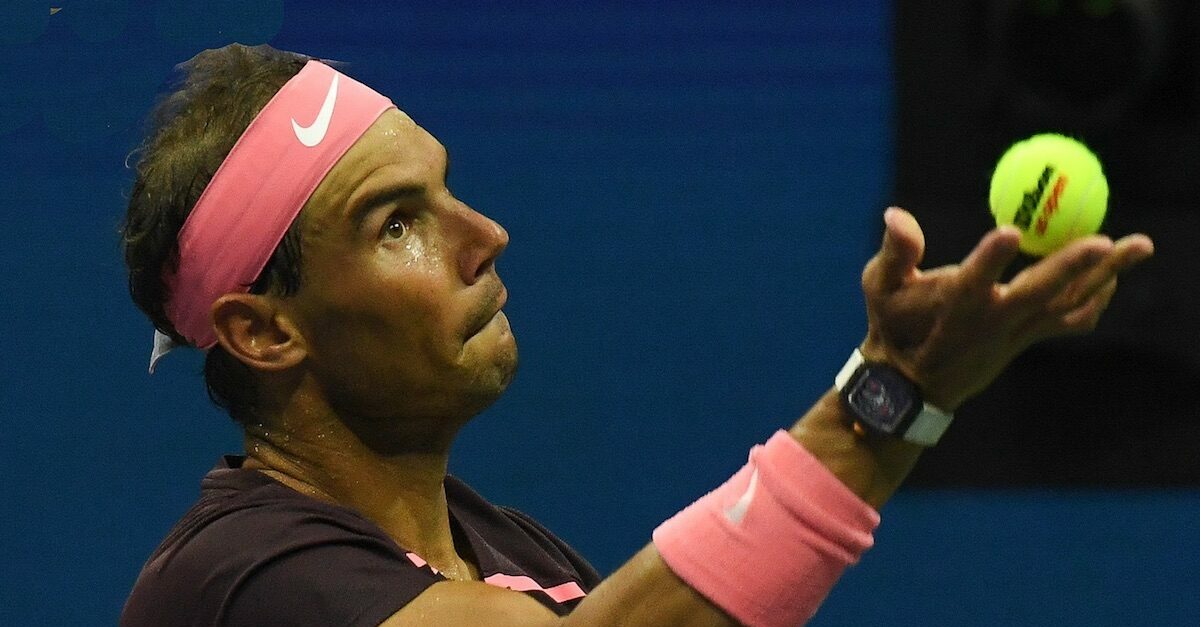 After acknowledging that he was not having a great day, following his victory in four sets against the young Hijikita, and responding quite frankly to those who accused him of being refereed differently from other players regarding the time taken service, Rafael Nadal also addressed his abdominal injury sustained during the Wimbledon tournament.

Victim of a tear and withdrawal before the semi-final which was to oppose him to Nick Kyrgios, the Spaniard, who took time to heal, declared that his sensations in this area were not yet optimal. Which explains the adjustments to his faceoff where he seems to hit with more looseness.

“The scar is not yet completely flexible and the area where it is is still very sensitive, especially during the service. This is what led me to change my way of serving a little. I throw the ball lower so I don’t have to put so much effort into the abs. I have experience with this stuff and know that every day I spend here gives me a little more peace of mind. I’m saving time in every training and every game, I’ll try and if something happens, I won’t have anything to blame myself for. I think I’m on the right track. »