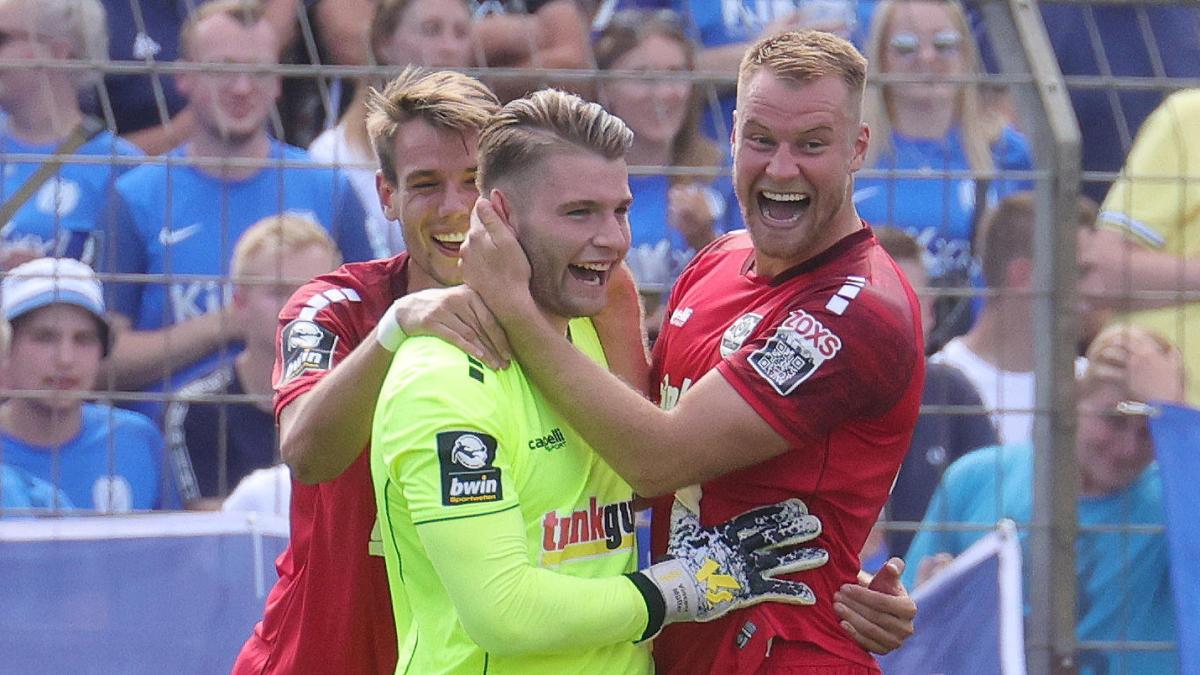 MSV Duisburg makes the decision in Meppen from 75 meters

In the cup a 0:5 against Oldenburg, in the league 0:4 against 1860 Munich and 6:2 against Mannheim. SV Meppen stands for slapstick and spectacle in this third division season. Against Duisburg, the spectators in Emsland now saw a goal from 75 meters away.

Vincent Müller arranged the play equipment near the outside line for a free kick. A stationary ball, deep in their own half and right in front of the Meppen supporters’ block. They were still hoping for an equalizer or even more with just under half an hour to go. Their SVM was 1-0 down against MSV Duisburg in the 65th minute, and probably nobody in the 9400 spectators suspected that the free kick taken by the Duisburg goalkeeper would mean the preliminary decision of the balanced third division game.

The ball was a little more than 75 meters away from the Meppen goal and the keeper decided to uncontrollably hit the long shot instead of playing out from behind.

So Müller kicked him forward in a high arc, where the ball came up again on the edge of the penalty area. A harmless flank, as the Meppen central defenders classified. Both stepped aside to get ready for the game opening that followed immediately. However, there was no counterattack and the game was to be continued from the center circle. Müller’s free kick had made its way into the goal.

“Nah – that wasn’t even the best ball. Much too soft. Then I ran back to the center. Then I look, the ball bounces up. I think to myself: Okay, the goalkeeper has it. And suddenly he flies over it. It was confusing, completely. What has happened there? I just scored a goal. I actually have to prevent them,” said the goalscorer. After hitting the ground, the ball flew untenably over SVM goalkeeper Jonas Kersken, who was eight meters in front of his goal: 2-0 for MSV, goal from the 21-year-old goalkeeper. A rarity, not only in professional football.

The next Meppen spectacle

The Meppeners, on the other hand, once again lived up to their reputation. Slapstick and spectacle characterize the appearances of the Emslanders in the current season. At the end of July, Stefan Krämer’s team lost the state cup with a 5-0 defeat against VfB Oldenburg, followed by a clear 3-0 win against Zwickau in the league. And the Meppen team also gave an impressive response to the 0:4 at TSV 1860 Munich last Sunday. With 6:2 they defeated the promotion favorites Waldhof Mannheim, trained by ex-coach Christian Neidhart.

“It’s too much of a roller coaster, we need to be more stable. First half was still ok. But the second goal mustn’t happen, that just pulls the plug on us completely. That must not happen to us. It’s 0-2 and you’ve got half an hour left. But then we behave stupidly,” said Kramer.

The Meppener had already been the godfather of the MSV leadership. Before the half-time break, Jonas Fedl scored the 0:1 with an own goal (35th). Shortly after Müller’s coup, Moritz Stoppelkamp made the 3-0 final score perfect for Duisburg with a penalty kick. The Emslanders continue on Friday in Halle. It shouldn’t be boring there either. 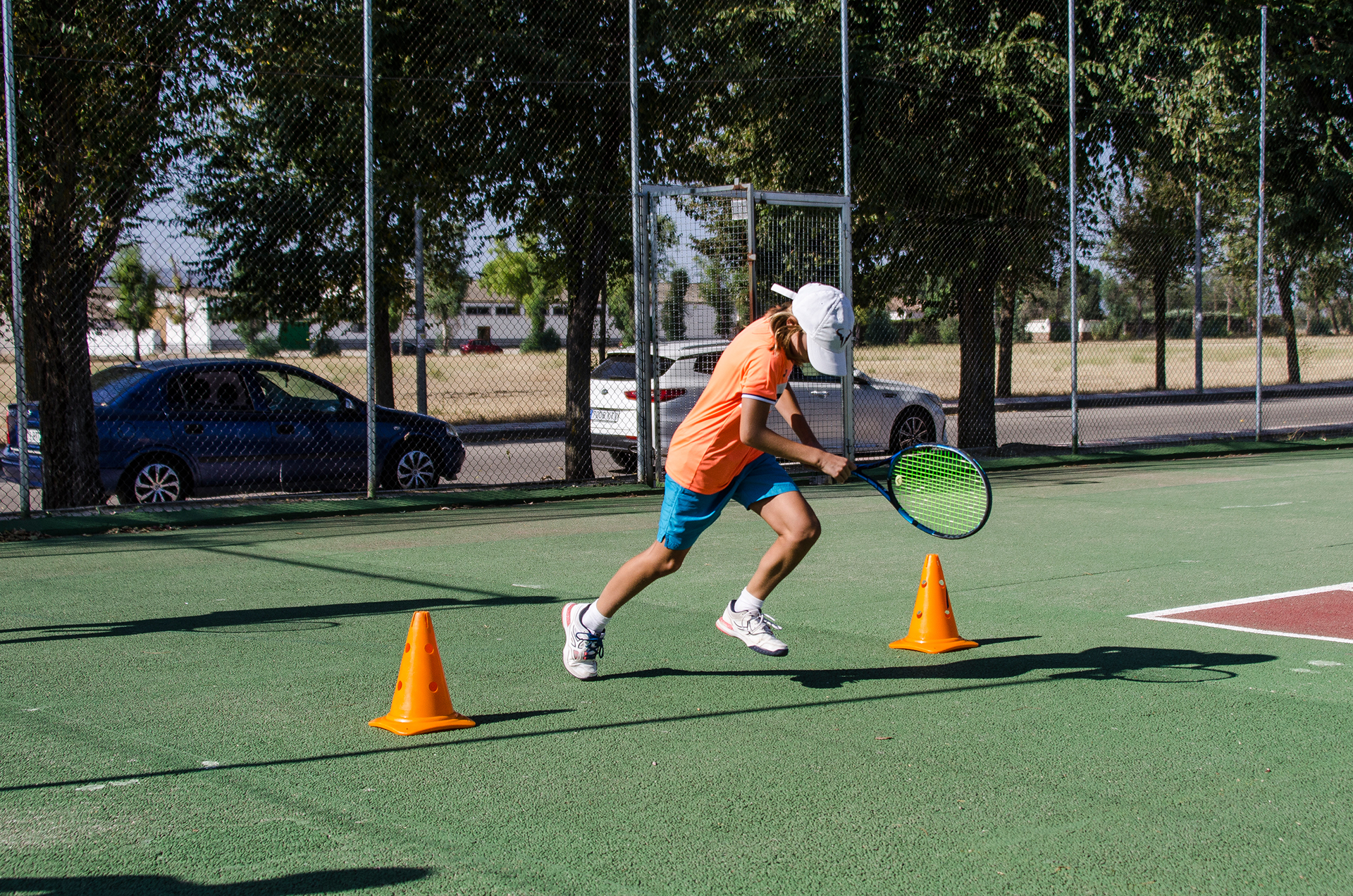 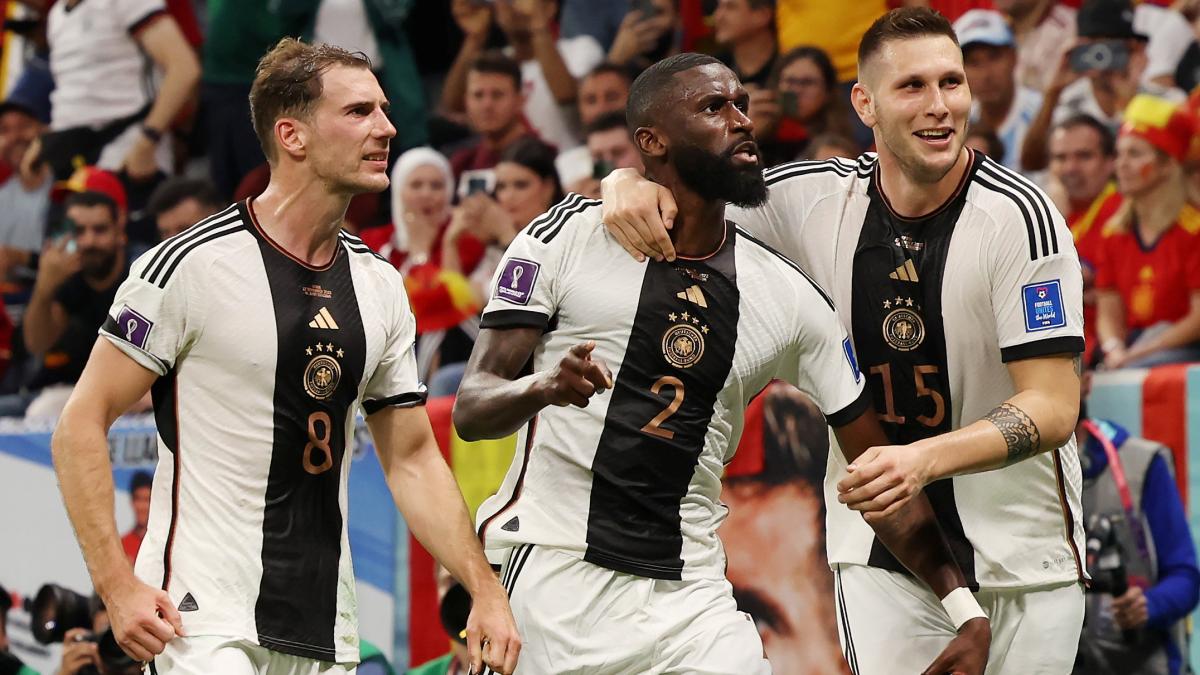 Asensio returns under sweltering heat while Guillamón works aside