The technician who threatens to resign if they sign him 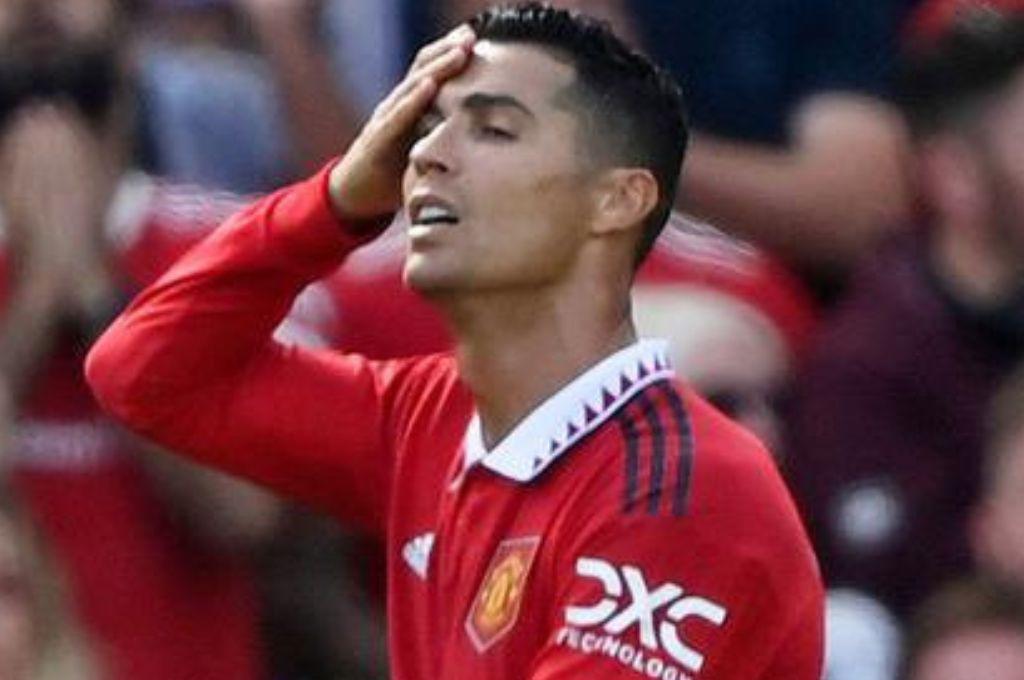 Relegated to the bench at this start of the championship in England, Cristiano Ronaldo only has a few days to ‘escape’ from his ‘golden prison’ of the Manchester United and be able to play in the Champions League. But the viable options are not so many for ‘CR7’.

The clubs that could realistically pay for the player, such as Bayern, Chelsea or PSG, which have been talked about in the media, have all declined the offer, and the Portuguese star now only has less prestigious destinations left.

It is no longer for those jogs! The play that shows that Cristiano Ronaldo’s career is in decline

The heart in Sporting On Thursday, shortly before 10:00 p.m., the Daily Mail newspaper confirmed it on Twitter based on other accounts on that social network: “Cristiano Ronaldo is about to make a sensational return to Sporting (from Portugal)”, the club in which he was formed. Three minutes later, a new tweet from the Daily Mail: “Sources close to Manchester United minimize the probability of that transfer.”

The story would be idyllic in any case, the only one that would allow everyone to leave with their heads held high, prioritizing their hearts over their wallets.

From a sporting point of view, Cristiano Ronaldo would make a qualitative leap for Sporting Lisbon both in the domestic championship and in the Champions League, where they are in a level group with Eintracht Frankfurt, Tottenham and Olympique de Marseille. And with the prospect of being able to reinforce his status as the top scorer in the history of the Champions League (141 goals), something that is a priority for him, and that only Lionel Messi (125) is currently in a position to take away from him.

A few months before the World Cup in Qatar, he would be assured of being the flagship of the team and any type of adaptation problem would be avoided.

But the obstacles are not few, especially in the economic field, although the Lisbon option is still presented as the most plausible at the moment.

He suffered a hard ordeal: They robbed Aubameyang’s house, threatened him with death and attacked him at gunpoint

Marseille’s ‘crazy’ dream
In Marseille, the rumor of a possible arrival of Ronaldo at Olympique began as a joke on Twitter: a photomontage of the Portuguese wearing the club’s shirt on the account of a tweeter known among the local fans.

The former European boxing champion Karim Guerfi ​​claimed to know “from a good source” that the signing of the Portuguese was almost a fact, and the singer Vitaa indicated that she had seen her agent, Jorge Mendes, at the Toulon-Hyères airport, while former soccer player Djibril Cissé promised to contact CR7.

The newspaper La Provence dedicated its front page to this story to “decrypt the phenomenon”, explaining that it is completely unfounded and that the commotion is not to the liking of the club’s management.

The president of Marseille, the Spaniard Pablo Longoria, was not too smiling when he answered a question about it after the ‘Champions’ draw: “It’s the world of social networks and rumours. We play football with the means we have. Dreaming is nice, but we have to be honest: we have a serious sporting project with an economic balance”.

Classified for the Champions League, the Neapolitans would have offered their striker Victor Osimhen to Manchester United for at least 100 million dollars and would receive the transfer of the Portuguese in the operation.

Coach Luciano Spaletti was seduced by the idea: “What coach would give up this opportunity to do something that he would remember all his life and that could count?”, he confessed at a press conference on Saturday.

Although he assured that “there are no negotiations in progress” and that it was convenient to “remain as realistic as possible and take into account only what could happen”.

The threat to quit
Sporting de Portugal has always been an option for Cristiano, although The Times points out that the coach, Ruben Amorim, is totally against his arrival.

The Portuguese coach rejects the signing of Ronaldo and would threaten to resign if the club ignores his criteria. Sporting’s start to the season has not been very encouraging after losing their two star midfielders, Matheus Nunes and Joao Palinha, adding only 4 points out of a possible 12. 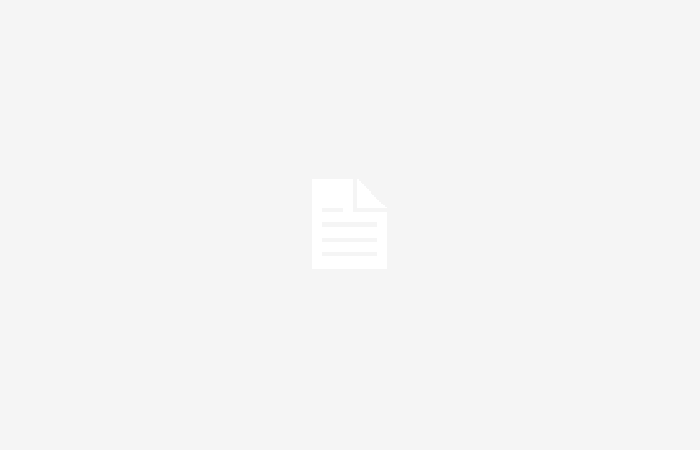 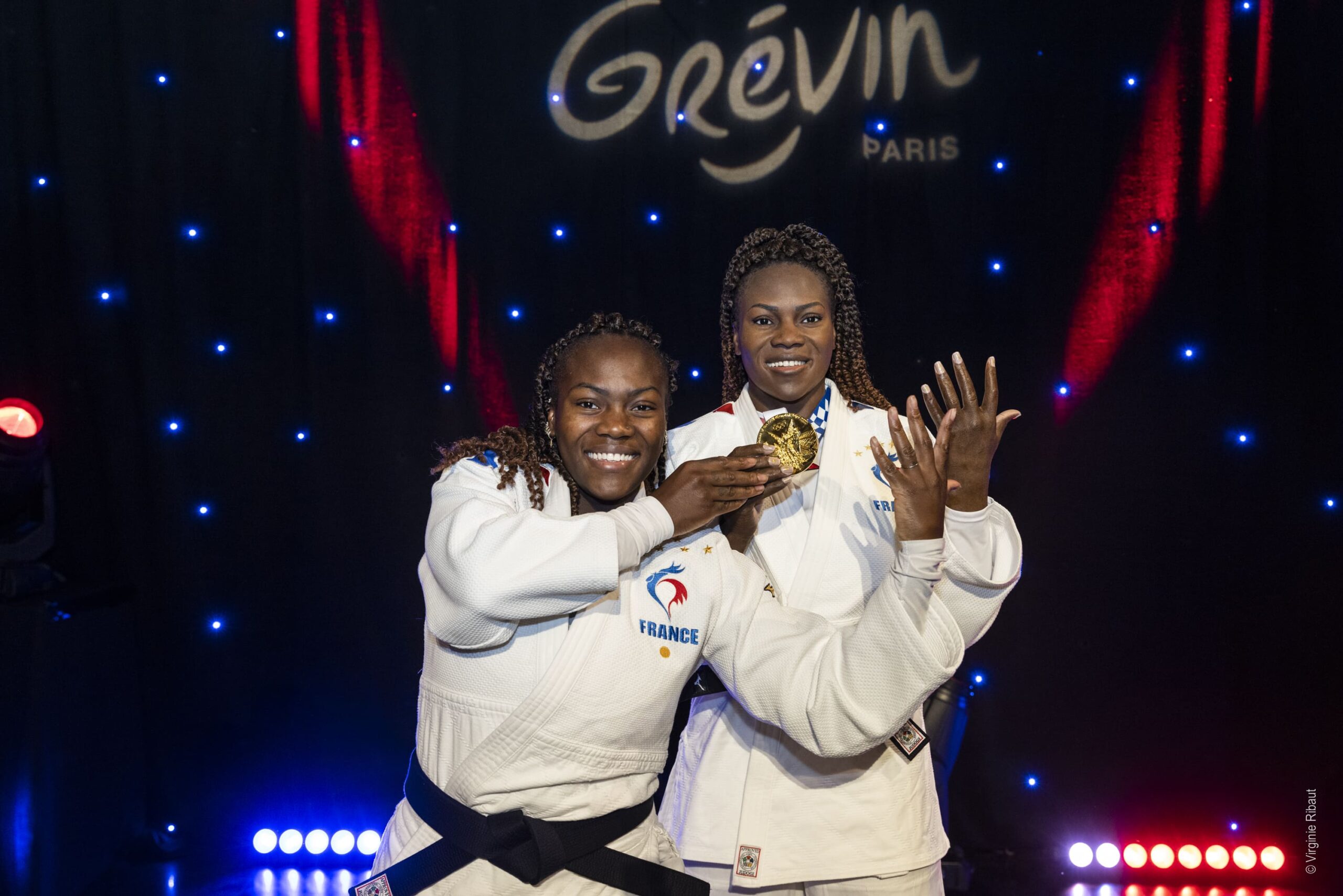