After a first weekend of recovery which had been very fruitful in terms of spectacle and achievements, the second day of Ligue 1 proved to be a little calmer with in particular many draws despite meetings which reserved a lot of suspense. .

Alexander Nübel, the response to his detractors

Often rightly criticized for his performances which have disappointed AS Monaco supporters time and time again, we must also recognize the German’s ability to play very good matches like the one this weekend against Rennais Stadium.

Author of seven saves, conceding only one goal despite Rennes’ multiple chances and rather precise in his kicking game with more than 38% of successful passes, he contributed greatly to the Monegasque performance of winning the point of the draw. despite the expulsion of Fofana after only fifteen minutes of play.

The other goalkeepers of the weekend :

Already very interesting on the first day, the left side, now in a full left piston role in Antoine Kombouaré’s five-man system, delivered a very good performance this weekend. By playing to the best of his qualities, he was able to project himself as well as show defensive solidity against a Jonathan David and a Rémy Cabella who often called on him.

The other left-backs of the weekend:

Honor to the best defender of the weekend, the Dane from Toulouse who performed very well in this meeting. With two clearances, three blocked shots and an interception, he made a very strong contribution to his team’s clean sheet, which emerged full of confidence from this big victory at the neighboring Trojans.

Andrei Girotto, the leader of the Nantes defense

Designated as the leader of the Nantes defense, alongside Castelletto and Pallois, Andrei Girotto fulfills his role wonderfully by sliding perfectly in this three-man defense. Well helped by Chirivella and Moutoussamy in their defensive spots in the midfield, he is already well established in the defense of the Canaries.

With a decisive pass on the counter, he even took the opportunity to prove himself valuable offensively, a real landmark for the Nantes collective.

The other central defenders of the weekend:

Jonathan Clauss, an energy and a precious quality

Already exceptional during his first match with Marseille last weekend, the former Lensois once again shone on his right lane, bringing the speed requested by his coach, especially in the first half.

Well taken then, he had time to contribute to the opening of the score by offering a jewel of center at the far post for Nuno Tavares.

The other right-backs of the weekend:

Johan Gastien, the craftsman of the Clermont lift

Installed in the Clermont environment since the 2018/19 season, it represents part of the heritage of the Auvergnats. By relying on one of his strengths, the will never to let go, it is thanks to this state of mind that the midfielder carried his team to an astonishing victory four goals to two. With an assist on the counter, he assumed his role as captain very well and started his season well after the complicated match against Paris Saint-Germain.

The other defensive midfielders of the weekend:

Pierre Lees-Melou, a revival of genius and a decisive activity

Lost to Ligue 1 followers after his transfer to the Premier League last season, his experience across the Channel has allowed him to strengthen physically and come back even stronger in France.

Recovered for just over €2m by Brest, he did very well on Sunday evening with nearly 80% of successful passes and a goal he will remember for a long time in recovery from outside the penalty area for the Brest equalizer .

The other midfielders of the weekend:

Baptiste Santamaria, the discreet Rennes man is talking about him

Aligned in a fairly attacking role, Baptiste Santamaria undoubtedly deserves the title of attacking midfielder of the weekend. Often in a hybrid role close to number 10 organizing the game with the attacking trio Terrier – Laborde – Bourigeaud, he touched nearly 130 balls for 14 decisive through passes, a real performance from a maestro.

The other attacking midfielders of the weekend:

Neymar, a back-to-back who in dit long

With a performance hailed on the first day and a goal as well as three assists, the Brazilian put the cover back on this second day by offering himself a double in a full game for him. With nearly 100 balls hit, percussion that undermined the right side of the Parisian defense and accuracy in the last gesture as demonstrated by his first goal, he seems to take on a dimension never seen before with this regularity in Paris.

The other left wingers of the weekend:

Observed by many clubs at the end of the transfer window, it is not this weekend’s performance that will reassure Rennes fans. With a decisive pass on the clock and a lot of success in overflowing attempts, he created many clear chances and survived in a rather disappointing Rennes offensive performance at eleven against ten.

The other right wingers of the weekend:

Freshly arrived in Auvergne, the Serb has shown the quality that all scorers dream of: realism. With barely more than 20 balls touched, he scored in two of his three strikes to allow the beautiful Clermont comeback against Reims.

The other top attackers of the weekend: 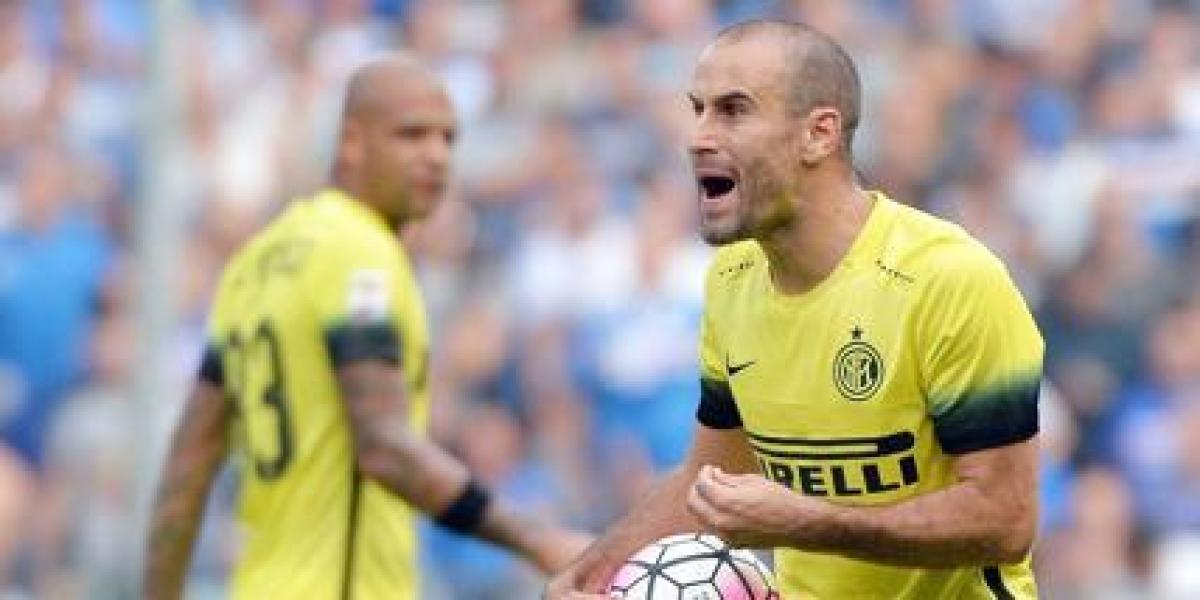 Rodrigo Palacio hangs up his boots and switches to basketball

Open Mitterfels Kata workshop with lots of fun and technique