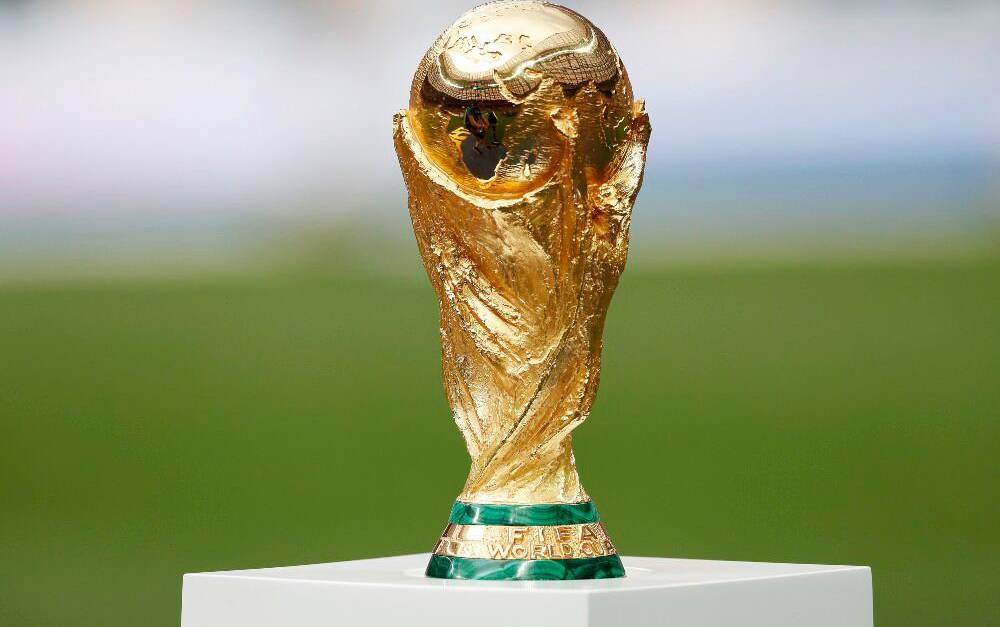 Soccer authorities from Uruguay, Argentina, Chile and Paraguay will formalize the candidacy for the 2030 World Cup, who hopes to return the event to South America after Brazil 2014, in a press conference scheduled for 11:30 in the morning at the Montevideo Centennial Stadium, where Uruguay defeated Argentina 4-2 in the final and was crowned the first world champion. It is an unprecedented four-party bid to host the biggest soccer event.

The presidents of each applicant federation together with the President of Conmebol, Alejandro Domínguez, as well as the respective sports ministers, will point to the seal of a “Centennial World Cup”.

The objective is a long-standing desire that began to take shape between Uruguay and Argentina a few years ago. Already in 2017, in the run-up to a match between their teams for South American qualifiers, Luis Suarez y Lionel Messi They posed together with numbers on their jerseys that made up 2030, kicking off a campaign that later added Paraguay and Chile.

In the middle of last June, after presiding over a meeting of representatives of the four countries in Asunción to form a working table, the Vice President of Paraguay, Hugo Velázquez, indicated that the objective is “to resort to history and above all, to what represents football for this part of the continent”.

Domínguez emphasized the same thing. “When it turns 100, the World Cup must return to its original home, South America,” the Conmebol leader tweeted at the time.

Spain and Portugal together they are for now the only rival candidacy, after launching their application in June 2021. Morocco, which in principle was going to join the nations of the Iberian Peninsula, could nominate itself, but has not yet done so officially.

Likewise, the United Kingdom and Ireland abandoned in February the idea of ​​another joint bid for the 2030 World Cup to focus their attention on Euro 2028.

In October 2021, the Israeli government reported that the FIFA president, Gianni Infantino, launched the idea that Israel could organize the 2030 World Cup with other countries in the region led by the United Arab Emirates.

So far, most of the World Cups have taken place in Europe. Before Brazil 2014, the last World Cup played in South America had taken place 36 years earlier, in Argentina 1978.

The 2026 World Cup will be organized by the United States, Mexico and Canadathe first time by three countries jointly. 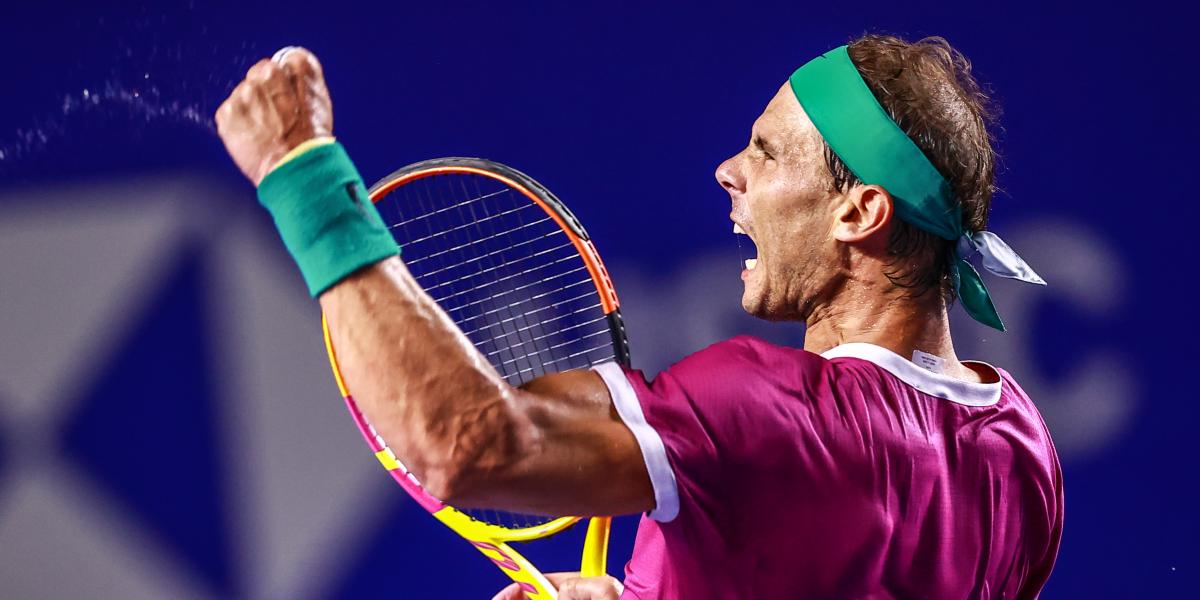