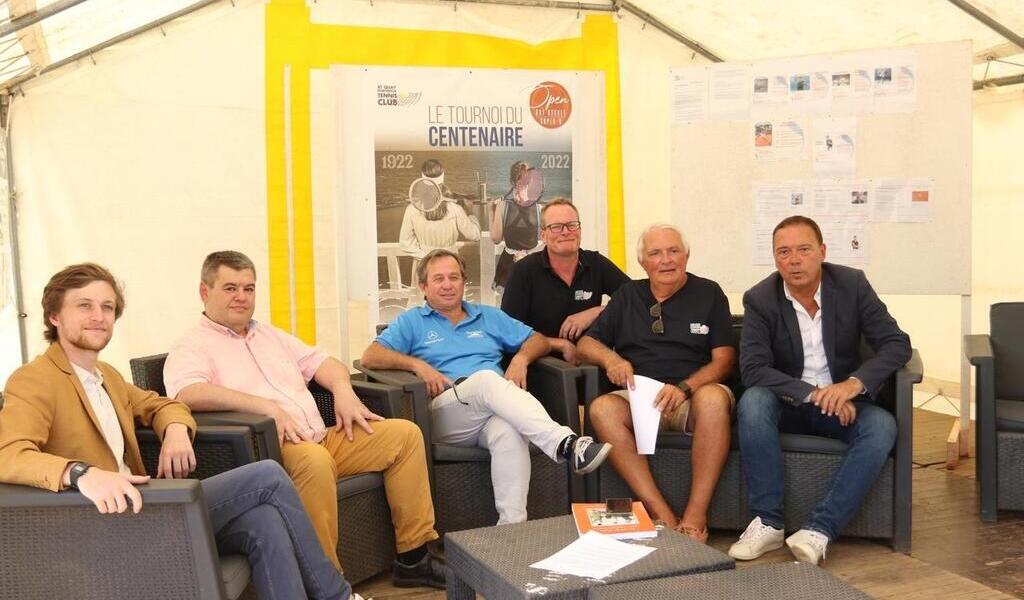 That’s it, the open Guy Hoquet international tournament in Saint-Quay-Portrieux (Côtes-d’Armor), starts this Monday 1is August on the tennis-club courts in the town centre, behind the cinema. A special edition since it marks the centenary of the competition, born in 1922. A hundredth anniversary which will be celebrated as it should be!

“It’s the biggest tournament we’ve organized and it’s going to be the big tennis event in Brittany this summer, announces the co-presidents, Laurent Mauduit and Jean François Riat. We want this hundredth edition to be exceptional both from a sporting and festive point of view. We already have more than 300 registered players, that’s already good but we hope for a lot more with the registrations for this beginning of the week because our event is open to all levels, negative numbered players (ranked beyond 100) n only entering the race on Monday August 8 and the numbered (top 100 French) only from Tuesday August 9”.

The last five days should therefore be the most visible sportingly with in particular seven eight numbered men and five numbered women (see sports pages). If the sporting side takes precedence, this hundredth edition will also be festive with in particular the big evening on Wednesday August 10, 2022, at the Congress Center with DJ and catering. “There will be atmosphere”predict the organizers.

Fans of the little yellow ball and others will therefore be amazed during these ten days when the five courts of the tennis club will vibrate to the rhythm of exchanges in singles, doubles, family, friends, in an atmosphere festive where you can, of course, have a drink and eat at the food-truck present on the site.

Also note the presence of Jean Pierre Chevallier, a connoisseur of tennis, who will be signing his latest book, 100 years of tennis in Saint-Quay-Portrieux. 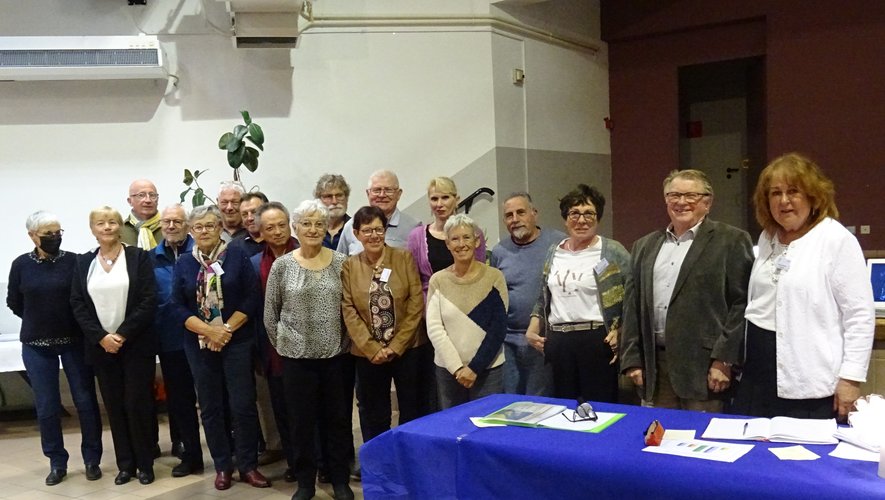