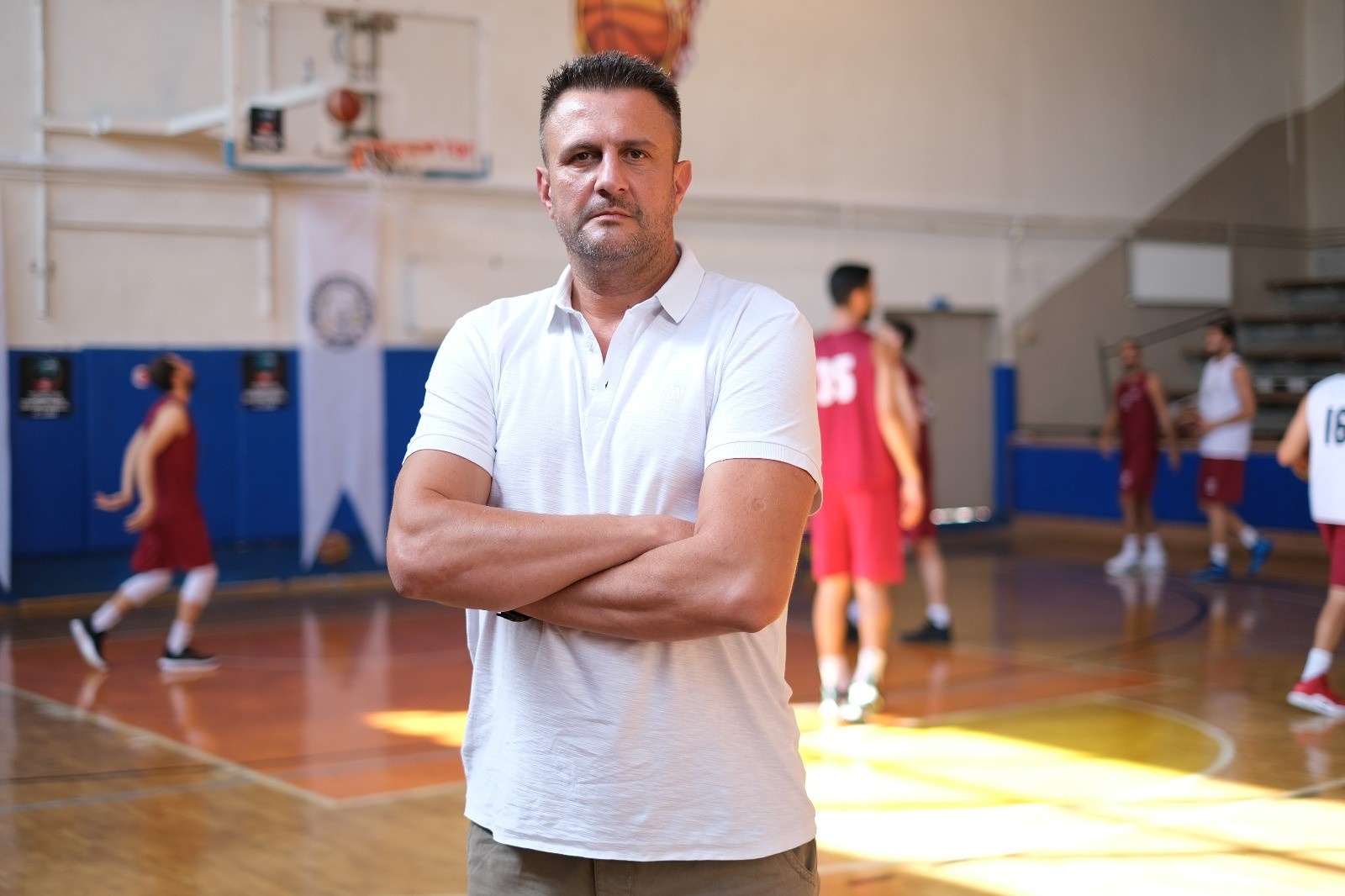 Nazilli Belediyespor Club’s Men’s Basketball Team, which has also appeared in amateur and professional sports branches in recent years, is going down to the park.

Nazilli Belediyespor Men’s Basketball Team, whose head coach will be Öğünç Tokgöz, will start preparations for the new season on August 15 for the 2022-2023 season. Head Coach Öğünç Tokgöz, stating that a strong and assertive team has been established with the transfers he has made, said, “We have signed an agreement with Bahadır Şimşek, Doğancan Tokmak, Samet Demirok, Mehmet Meriç and our young brother Efe Gölcük, who successfully wore our jersey last season, and they will be in our team in the 2022-2023 season. In addition to these names, we have new friends who joined us: Erhan Kocamış, who wore our jersey before Kastamonu Yurdum GSK last season, Serhat Çorumlular, who played in the guard position with Beylikdüzü SK last season, power forward who wore the Istanbul Efendileri SK jersey last season. We made an agreement with Alperen Tolga Izgin, who took charge in the position, with Buğrahan Oğuz, who played for Büyük Anadolu SK last season and took part in the power forward position, and Oğulcan Sanca, who wore Samsunspor jersey last season, before the new season. Our friends will be with us after August 15. all d We have prepared a team that will make the basketball fans of Nazilli happy, who gave their support to us, and we also have players with whom we continue to meet. I hope we will represent our Nazilli in the best way by forming the longed-for and expected squad and fighting much better.”