Panama falls in the international final 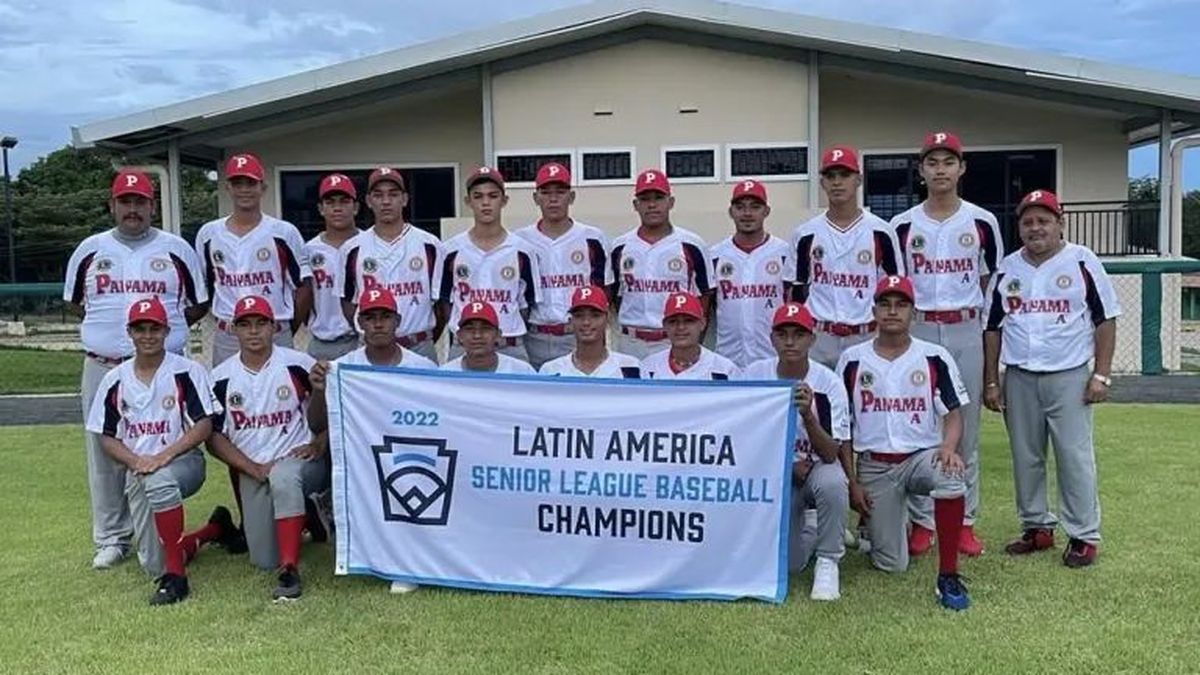 The selection of Panamarepresented by the Aguadulce Little League and who represents Latin Americalost 1-5 against El Caribe (Puerto Rico) in the international final of the Senior Baseball World Series which takes place in Easley, South Carolina, United States.

Latin America (Panama) takes second place and leaves the name of Panama high and especially that of Aguadulce, which has been demonstrating a high level in little league tournaments, where they dominate most of the national minor league tournaments (Little League Baseball).

Panama’s only run came in the bottom of the sixth inning and Puerto Rico scored all five in the first inning, enough to earn the victory. 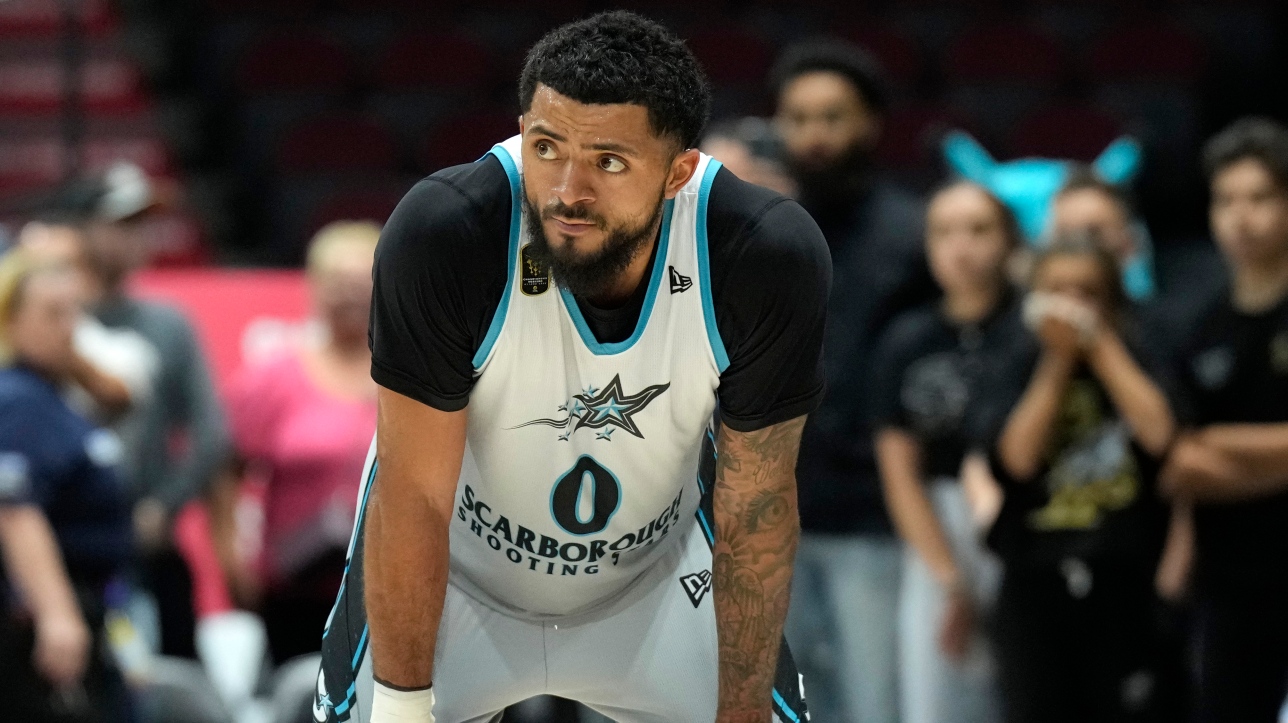