“Only Cristiano Ronaldo is absolutely furious” 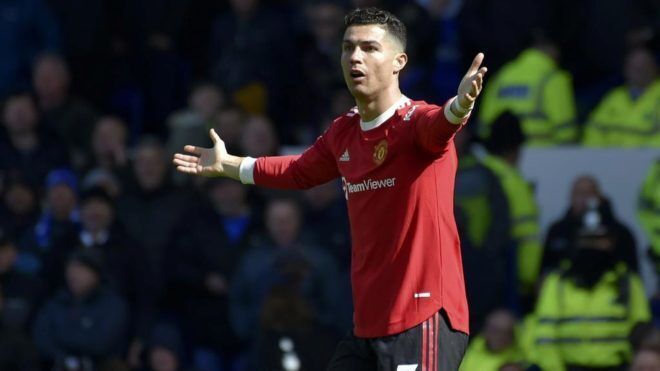 En an interview with the YouTube channel Vibe with Five, Rio Ferdinand, current television commentator supported Cristiano and reviewed his statistics, which support the anger of the Portuguese. And all this after confirming the coach of the squad of Old Trafford, Erik ten Hagwho pointed out that: “The market will end like this. You always have to be alert, but we will go from September to January with this squad. Offensively we needed to strengthen the team. We need quality players for all the games”.

But Rio Ferdinand was blunt in stating that anyone who knows Cristiano well knows that “I know for a fact that he will be absolutely furious. Forget who is playing in his place, is that he is not starting the games“.

For the former player, “You can’t do what he’s done in his career for this incredible amount of time at the levels he’s been playing and be someone who would accept not starting and being a substitute for a team that isn’t in the league.” Champions League. People say that it should be fine, that it will be fine. What should be a team player. For some people that’s great. But Cristiano Ronaldo he doesn’t have that constitution, you can’t expect him to change at 37 years old. No matter what anyone else says about running, pressing… I’ll be sitting there saying, ‘I scored 24 goals last year, tell me, how many times has anyone else come close to that on this team?’ He will know the statistics because he looks at everything and will say: ‘I gave this team more points than anyone else last year with the goals I scored.’ Definitely not be happy.”