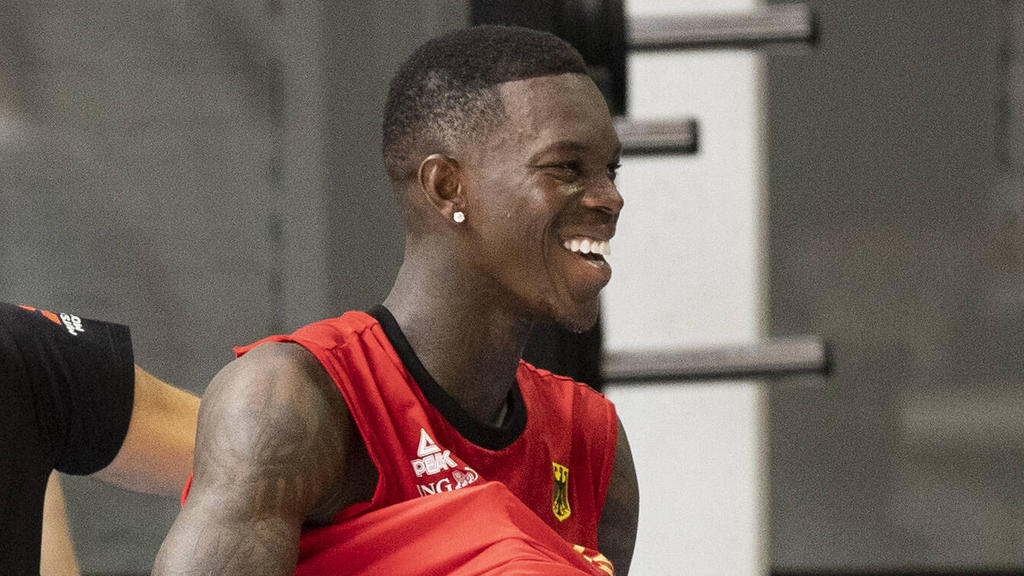 After the second win in the second test match of the EM preparation, NBA professional Dennis Schröder was in a hurry.

The 28-year-old point guard from the Netherlands returned to Braunschweig on Saturday night. The German basketball players have three days to spend with their families – the last time in preparation for the European Championship with a preliminary round in Cologne and the final round in Berlin (September 1 to 18).

“I haven’t had my family here the whole time. I’ll spend some time with my children, my wife and my mum and enjoy the time a bit,” said Schröder after the 68:66 in Almere. But even at home in Braunschweig, Schröder will not just put his feet up. “But then we’ll be training again to be ready when things continue in Hamburg,” said the builder. The Supercup is coming up in Hamburg next weekend.

Some players will then no longer be there. After the game with the Dutch, who also qualified for the European Championship, national coach Gordon Herbert wanted to reduce his squad. While still at the team hotel in Almere, Herbert wanted to inform the professionals about his decisions in one-on-one meetings and then the entire team. “It’s never easy,” said Herbert.

The association wants to inform on Saturday morning who will no longer be there from the 17-player squad. Instead of what Herbert originally planned, he will probably take 14 instead of twelve players to the Supercup in Hamburg. On the one hand, David Krämer is slightly injured, on the other hand, it is still unclear when Nick Weiler-Babb, who has just been naturalized, will join the team. The Bayern professional is currently still in his native USA for family reasons. “Sometimes you have to adapt to developments,” Herbert explained his change of plan.NBA star 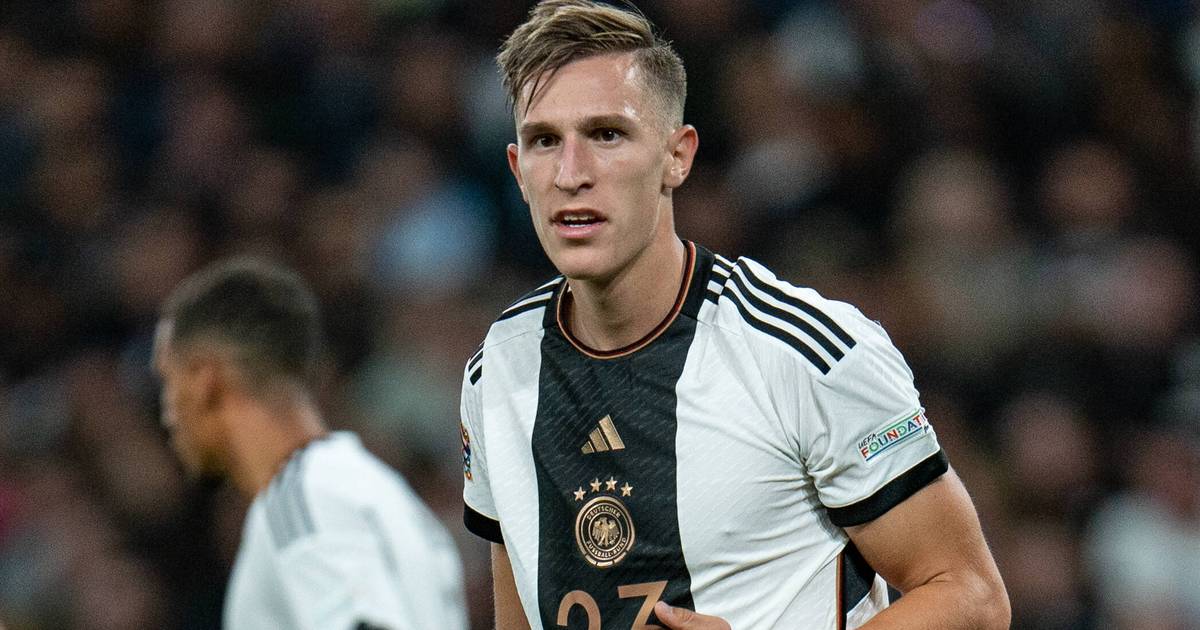 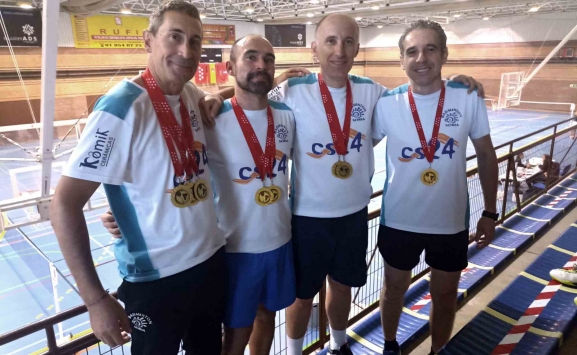