The operation meets the expectations of the white club, which is making money for a player that Ancelotti did not have, and also the striker, who will enjoy continuity at the azulón club, where he was on loan since the last winter market with good performance

Borja Mayoral is already history at Real Madrid. Despite the striker’s initial intention of convincing Carlo Ancelotti during the pre-season to stay with the white club, the player finally did not have any minutes in the three preparation commitments for the madridistas in the United States and returned to Getafe, where he was on loan in the second half of last season.

He returns to the Alfonso Pérez Coliseum this time in Azulona property, since the club from the south of the Community of Madrid pays ten million euros for the purchase of the 25-year-old Parla footballer. It is a strong commitment that also fully fulfills Madrid’s aspirations to make money for a player that Carletto did not have and who signs for Getafe until 2027.

The operation also meets the expectations of the footballer, who changed his initial idea of ​​staying at Madrid after his lack of options in the preseason. The possibility of continuing to reside in Madrid and enjoying continuity in a team that he already knows have convinced Mayoral, who scored six goals and one assist in 18 games as a azulón since his arrival in the winter market.

He will thus be able to enjoy continuity after his time at Roma, where he hardly had Mourinho’s confidence despite his outstanding role in the 2020-21 campaign, in which he scored up to 17 goals and 2 assists in 44 games with the ‘giallorossa’ shirt. ‘. Before, he had passed through the ranks of Levante between the 2018-19 and 2019-20 campaigns, after being part of the first white team in 2017-18, adding a loan at German Wolfsburg in 2016-17 and standing out with the youth madridista and Castilla as a step prior to his debut as a madridista in October 2015, in a match against Las Palmas at the Bernabéu. 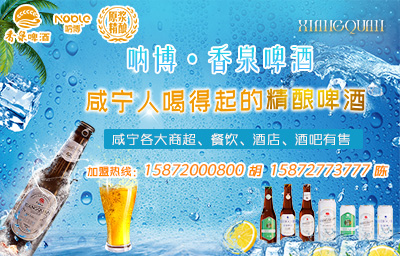 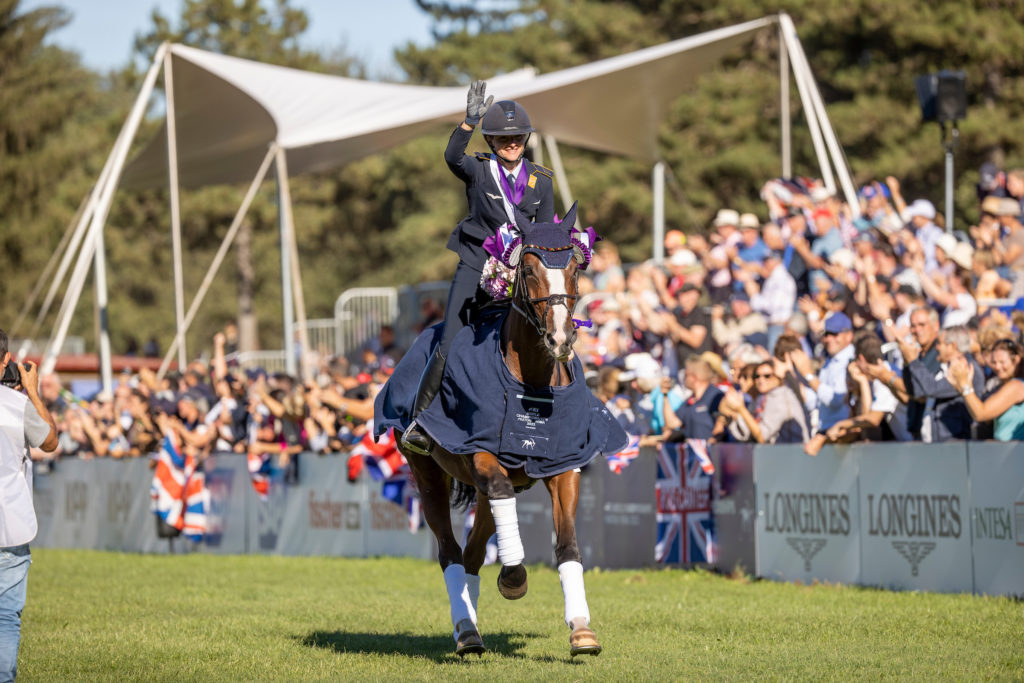