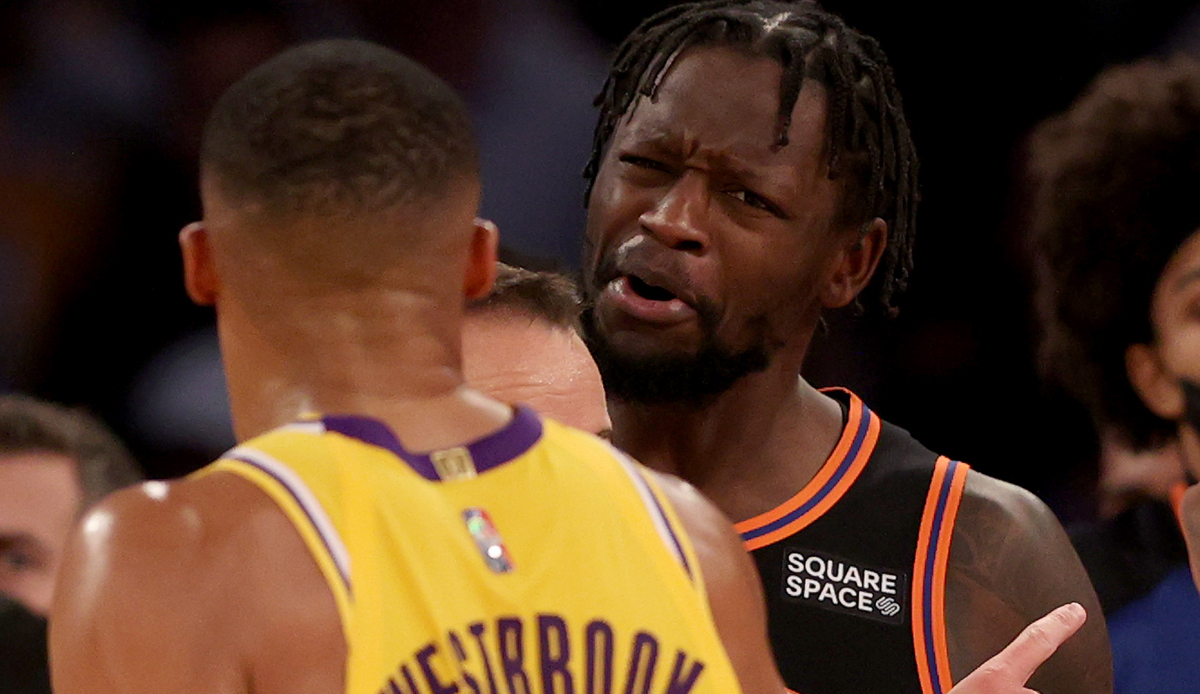 The Los Angeles Lakers have apparently got their eye on the New York Knicks’ Julius Randle. The 2021 All-Star spent the first four years of his NBA career in LA

According to information from Marc Stein (Substack) the traditional Hollywood franchise could target a trade for Randle should the Knicks snap up Donovan Mitchell in the summer.

As a result of a potential Mitchell trade – although talks between the Knicks and Jazz are said to have stalled – New York could make the Big Man available to get rid of his long-term contract (4 years left, $117.1 million). LA could possibly also get rid of Russell Westbrook, whose working paper expires in 2023 (47.1 million).

It is an open secret that the Lakers would like to get rid of the point guard, who has now found a new agent in the person of Excel Sports’ Jeff Schwartz. The Lakers are said to be hoping for a trade for Kyrie Irving (Brooklyn Nets), and talks with the Pacers for Buddy Hield and Myles Turner have reportedly already been held.

Randle began his NBA career with the Lakers, who drafted him seventh in the 2014 draft. However, he broke his shin and missed almost his entire rookie season. In the following years he showed steady improvement, signing in 2018 in New Orleans and after a strong season in New York.

There he showed the best basketball of his career in 2020/21. The power forward was named Most Improved Player thanks to 24.1 points and 10.2 rebounds per game with shooting rates of 45.6 percent from the field and 41.1 percent from distance, made it into the All-Star Team for the first time and even to the All-NBA Second Team.

But there wasn’t much of that last season. Randle again had an average of 20 points, but acted inefficiently (41.1 percent FG and 30.8 percent three), seemed frustrated and sometimes messed with his own fans. The 27-year-old’s contract runs until 2026, the last year is a player option. 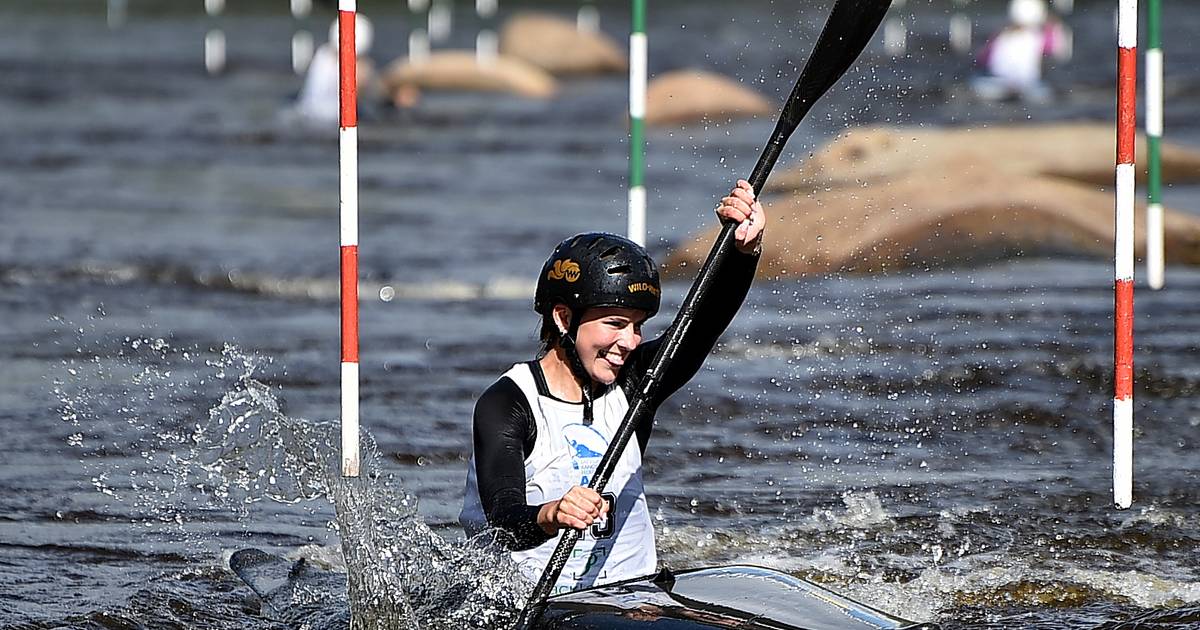