Incredible: Mbappé stops playing an action … because we don’t pass him!

Since his extension to Paris Saint-Germain, Kylian Mbappé seems to want to control everything in the club. While he was back in the PSG eleven on Saturday against Montpellier (5-1), we will remember in particular from Kylian Mbappé his goal from a corner in the 69th (which he celebrated while pouting) and his missed penalty .

Nevertheless, the French international has stood out several times by showing his dissatisfaction on the lawn. Frustrated during the whole meeting, the one who is often defined as a player with a lot of maturity in his speeches simply behaved childishly on Saturday evening.

On a counterattack, for example, while the Parisians are racing towards the opposing goal, Vitinha has two solutions available to him: give up the ball to the left or to the right. It was towards the second option that the choice of the Portuguese materialized while Mbappé was on the left and also asked for the ball.

The kid from Bondy, instead of continuing the action and trying to receive the leather a little further on the field, decided to stop playing by turning his back squarely on the game when the Parisians were on the verge of score an extra goal.

A scene that caused a lot of reaction on social networks. 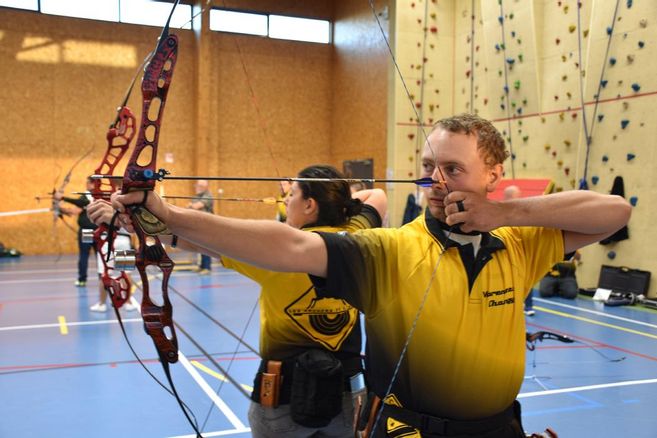