No idea about football, but club owner!

With films like “Deadpool” or “Free Guy” Ryan Reynolds plays in the premier league of Hollywood. Now the actor also wants to play in the Premier League – in English football.

Two years ago, the superstar and his colleague Rob McElhenney (45, “It’s Always Sunny In Philadelphia”) bought the Welsh 5th division club Wrexham AFC for 2.3 million euros – and now want to be with the third-oldest club in football history up.

BamS spoke to the two club owners and wanted to know: What is the long-term goal of your project? Do you actually want to play in the Champions League and against Bayern Munich or Real Madrid?

“Of course,” say the two Hollywood stars enthusiastically. “We never understood why people doubt that. When they first heard about our plan, they said, ‘You might level up once or twice and that’s it. You’ll never make it to the Premier League!’ But we have big dreams.”

Even if it could take a long time to implement them – and of course a lot of money. “We have the infrastructure. If we didn’t believe in it, we wouldn’t be doing any of this. Of course we want to play against the best in the world!”

So far, football has not been the number one sport for Canadian Reynolds and American McElhenney. “The players saw through me on day one when I asked how many men were going on the field. I knew very little about soccer. But now I’m obsessed. From the game and from the people of Wrexham,” says Ryan Reynolds. “We are growing in our task every day, in this club that has so much potential. This is an underdog story.”

In 2020, the Hollywood duo let the club members vote on their takeover. More than 90 percent agreed. “Our goal is to grow the team, bring it back to English Football League in front of growing crowds in an improved stadium, whilst making a positive difference to the wider Wrexham community.” And the whole world can watch. The documentary “Welcome to Wrexham” (from August 24, Disney+) shows the two Hollywood stars at work.

By the way, Reynolds wife Blake Lively is not so enthusiastic about the whole action. She is afraid that family life with the three children will be even more burdened by dad’s new passion. “The issue isn’t off the table yet either,” says Reynolds. Nevertheless, she accompanied Wrexham AFC, who in better times won the Welsh Cup 23 times, to a game at Wembley Stadium. Also there is David Beckham. When the Hollywood stars celebrated a goal despite being offside, he could only shake his head. 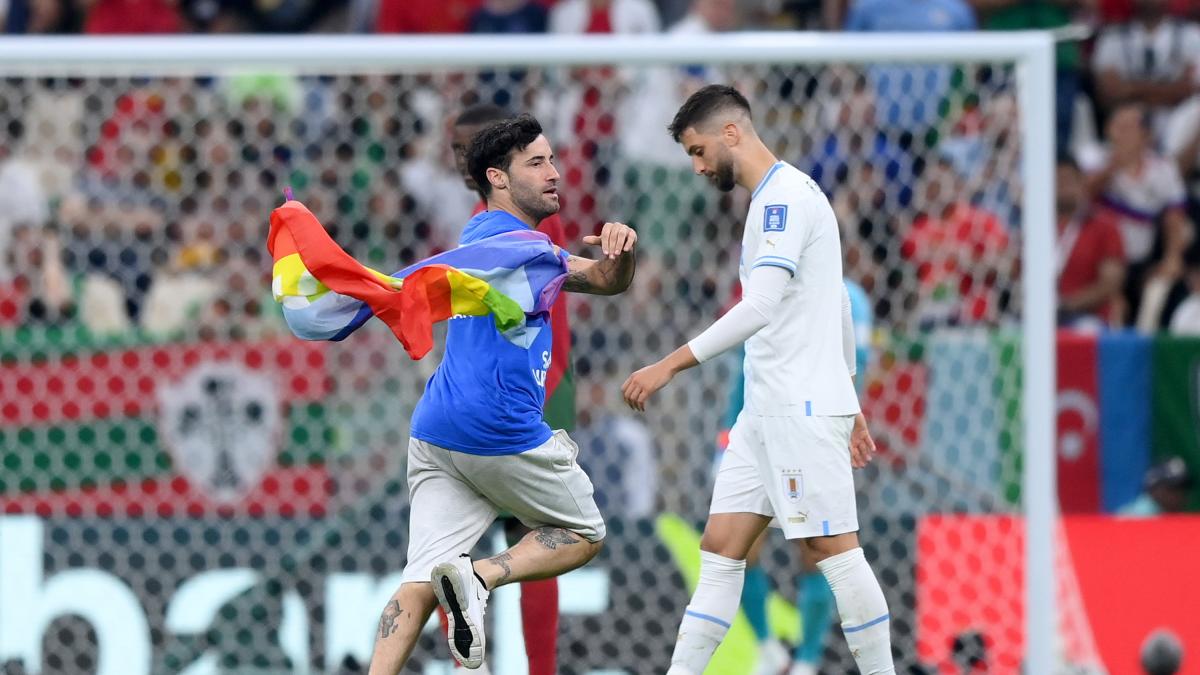