Golf: Eleven players involved with LIV file a complaint against the PGA Tour

Eleven players, including stars Phil Mickelson and Bryson DeChambeau, involved in LIV Golf, the dissident Saudi-funded league, filed a lawsuit against the North American PGA Tour on Wednesday, for “anti-competitive practiceleading to their suspension. The lawsuit, filed in a California court, challenges the suspensions until further notice imposed by PGA Commissioner Jay Monahan on all players who participated in the first three tournaments of LIV.

“As its monopoly grew, the Circuit used its dominant position to engineer anti-competitive practices“, accuse the players in their complaint. “Threatened by the emergence of LIV Golf and diametrically opposed to its founding mission, the Tour has worked hard to damage the careers and livelihoods of all golfers…who have the temerity to challenge it and participate in tournaments organized by the new organization. Circuit acted intentionally and relentlessly to crush nascent competition before it threatened its monopoly“, they plead again.

Three “dissident” players, the Australian Matt Jones as well as the Americans Talor Gooch and Hudson Swafford, have also asked to benefit from a temporary order in order to be able to participate in the Playoffs of the FedEx Cup, triptych whose first part is scheduled next week in Memphis, Tennessee. This trio had accumulated enough points in the classification dedicated to this event, before committing to LIV Golf and being de facto suspended by the PGA Tour. The other complainants are Mexicans Abraham Ancer and Carlos Ortiz, Englishman Ian Poulter, Americans Jason Kokrak, Pat Perez and Peter Uihlein.

In a memo to players obtained by The Golf Channel, Jay Monahan assured them that the PGA is “prepared to protect“its members and”to challenge this umpteenth attempt to disrupt the circuit“, ensuring “have confidence in the legal position“of his instance.”These suspended players, who are now employees of LIV Golf, have left the circuit and now want to return. As LIV Golf is on hiatus, they are trying through their lawyers to force their return to competition alongside our members in good standing. Allowing them to participate in our tournaments compromises the circuit“, he added.

“The players are right to bring this action to challenge the PGA Tour’s anti-competitive rules and to enforce their rights to play wherever and whenever they want.“, for its part, commented LIV Golf, whose next event is scheduled for September 4 in Boston.

The PGA increases its endowments to counter the LIV 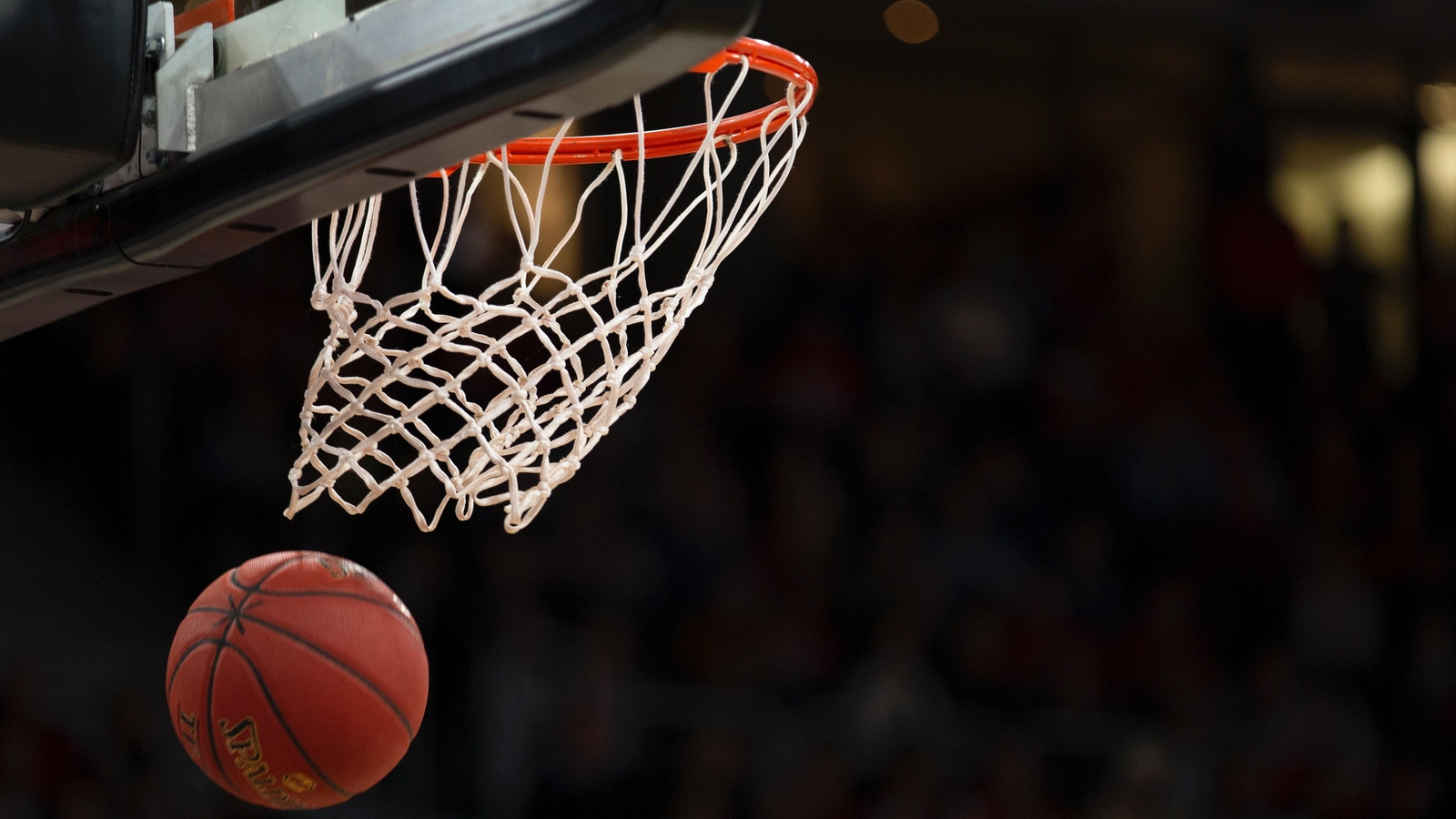 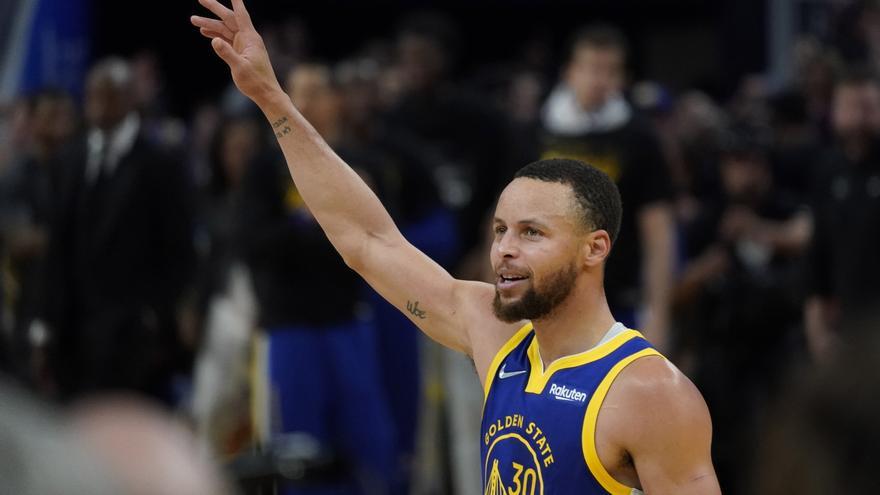