A friendly and goals for a good cause. AS Roma easily dominated the Ukrainians of Shakhtar Donetsk (5-0) on Sunday in a full Stadio olimpico for a pre-season friendly match, all of the proceeds from which are intended to support the Ukrainian population.

Shakhtar players, who have been training outside Ukraine since the start of the Russian invasion in February, in particular to prepare for the Champions League which they will play from September, received loud applause from some 65,000 spectators.

10,000 fans heated up: Dybala presented by AS Roma in a crazy atmosphere

But the tifosi reserved their most beautiful ovations for the summer recruits of the “Wolf”, for their first on the lawn of the Olimpico: mainly the new local star Paulo Dybala and Dutch midfielder “Gini” Wijnaldum, who came on for 25 minutes in the second half two days later. having been loaned by Paris SG.

Dybala delighted the public with some classy gestures – nice shot after a heel for himself (34th), sombrero (36th), dangerous free kick repelled by the goalkeeper (40th) – without however opening his counter.

A good omen for José Mourinho a week before the resumption of Serie A, on August 14 at Salernitana. Roma announced that the entire proceeds would be donated to Shakhtar to support refugees hosted at the stadium in the city of Lviv, Ukraine.

Pogba, Dybala, Dembélé: the 8 players at the end of the contract to follow this summer! 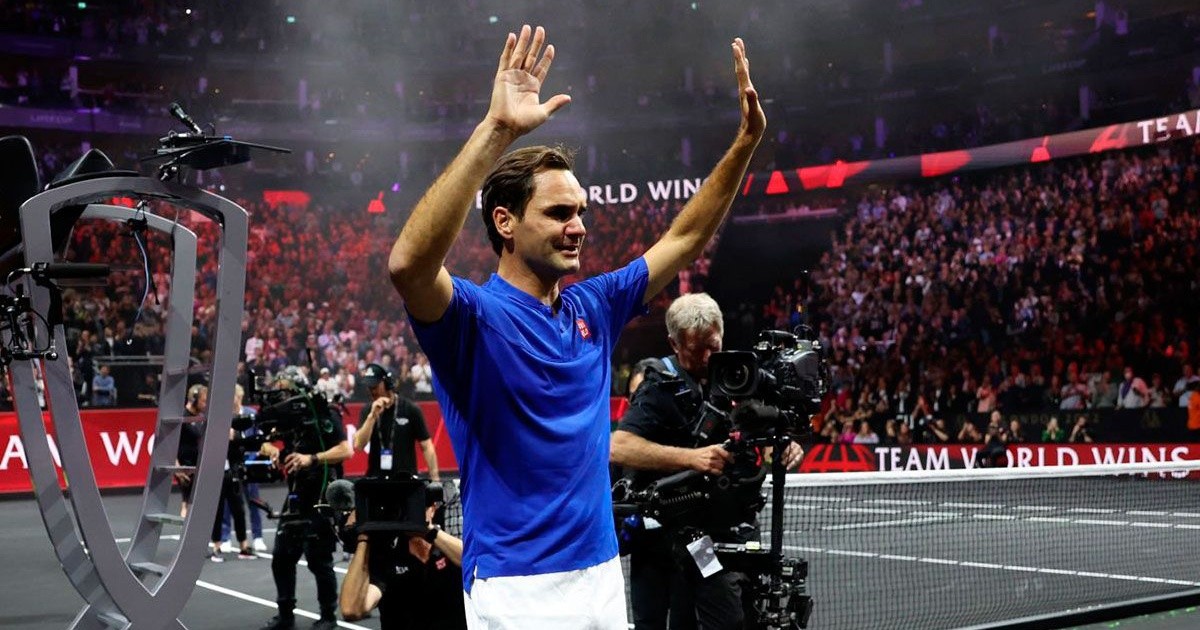 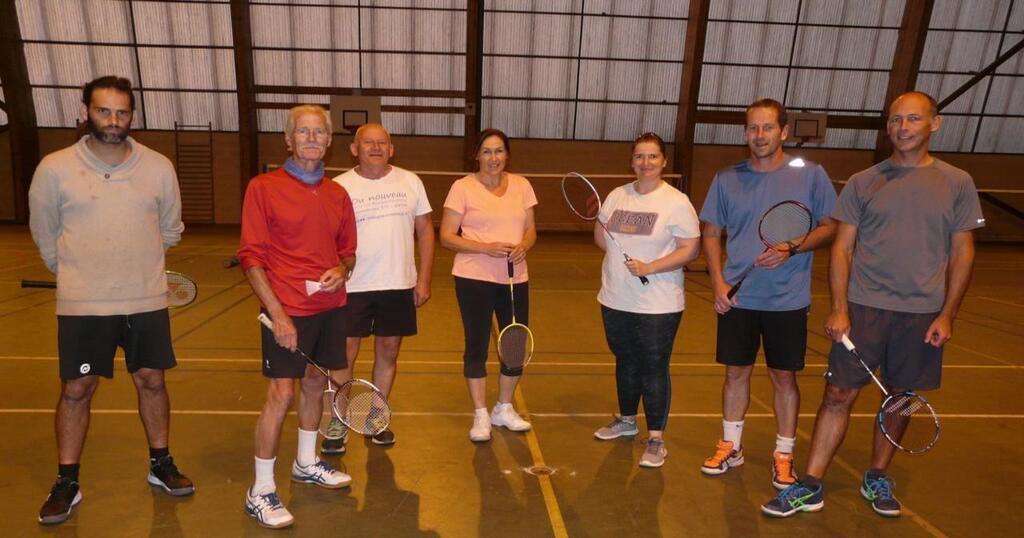 Rosp. Badminton, for sport and conviviality