(ANSA) – WASHINGTON, AUG 21 – Dennis Rodman, the former NBA star involved in informal diplomatic relations with North Korea and Russia, has announced that he will go to Moscow to solicit the release of American female basketball star Brittney Griner , sentenced to nine years for drug possession. Nbc reports it. “I got permission to go to Russia to help that girl, I’m trying to go there this week,” she said on TV. The former basketball player, who has won the NBA title five times, called Vladimir Putin “cool” in 2014. He has also visited North Korea several times, including for Kim Jong Un’s birthday. (HANDLE). 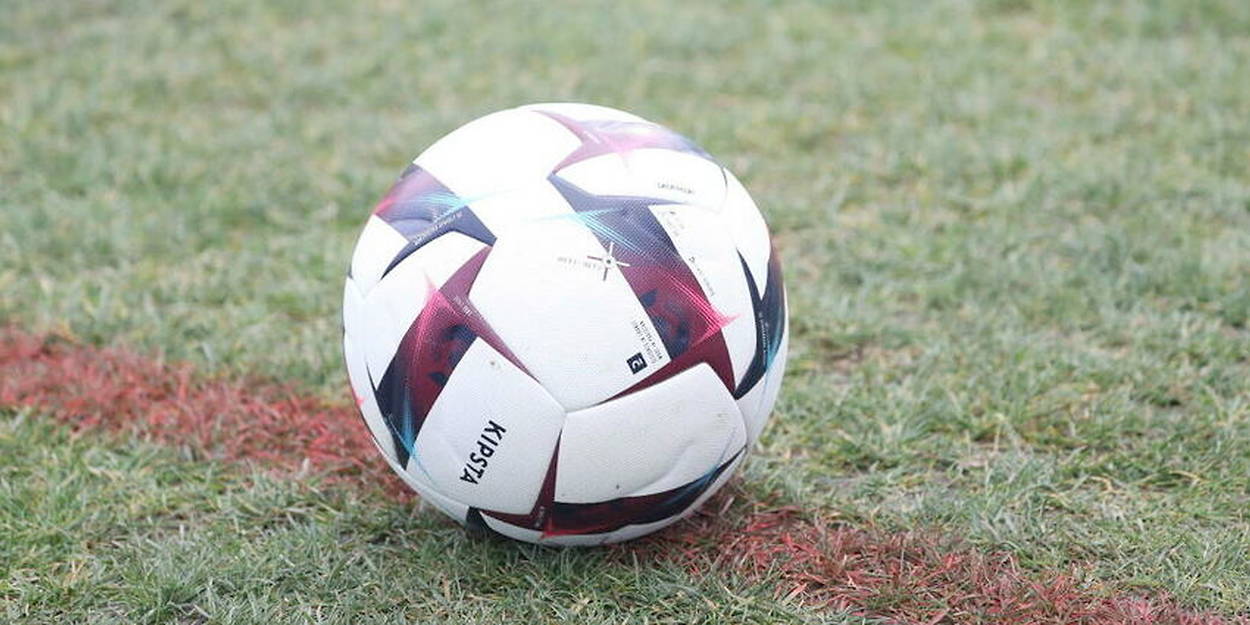 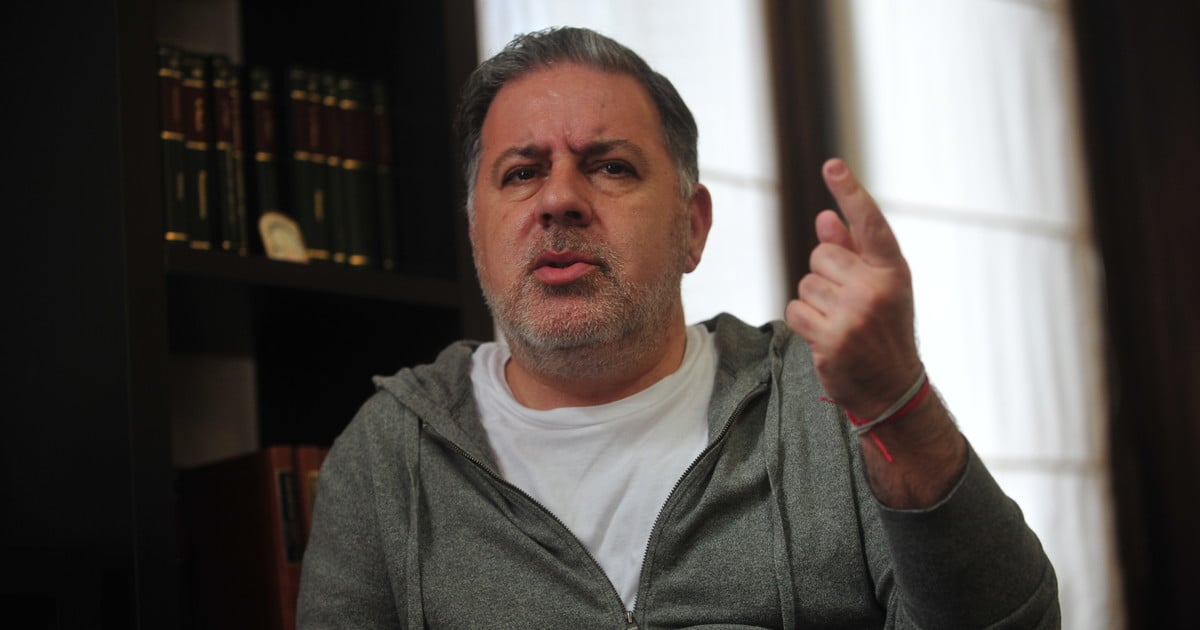