EVERYTHING PRACTICALLY READY AND YUCATAN WILL OPEN ITS ARMS TO NEARLY 1,400 ATHLETES AT FISU AMERICA GAMES – Yucatan Now 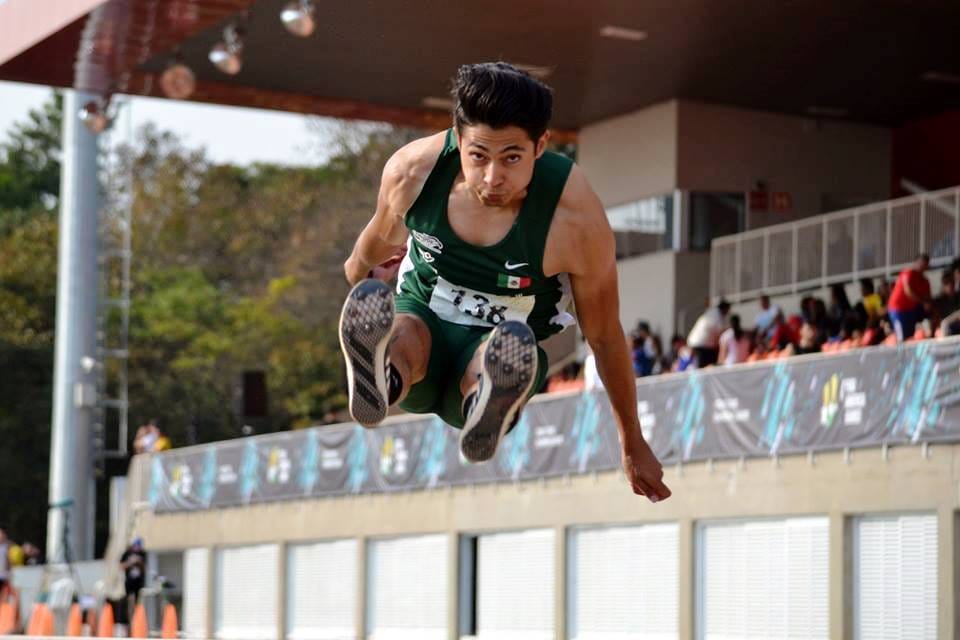 Everything is practically ready and 13 contingents, with 1,400 athletes in total, are guaranteed for the FISU América Games 2022, which will take place from October 14 to 26, under the organization of the Autonomous University of Yucatán (UADY) and the National Council of the Sport of Education (Condde), with the participation of delegations from 13 countries, who will compete in the program in 13 disciplines.

The university delegates held a meeting to refine details, with the presence of José de Jesús Williams, Rector of UADY, accompanied by Alim Maluf Neto, president of FISU America; Manuel Merodio Reza, vice president of the organization and Executive Secretary General of the Condde, as well as Javier Herrera Aussín, head of Deportes UADY and General Coordinator of Region VIII of the Condde.

“I feel very happy that UADY once again has the opportunity to organize an event of great magnitude. We already had the experience of the University Weightlifting World Cup, which was a complete success, and these FISU America Games will not be the exception, so we will receive the delegations with open arms as the safe city that we are”, indicated Javier Herrera Aussín.

According to the program, there will be activities in disciplines such as chess, athletics, basketball, soccer, futsal, judo, weightlifting, tennis, table tennis, swimming, taekwondo, archery and indoor volleyball.

During the meeting, it was announced that delegations from Argentina, Brazil, Canada, Colombia, Costa Rica, the United States, the Dominican Republic, El Salvador, Haiti, Trinidad and Tobago, Uruguay, Venezuela and Mexico had already registered, to add a total approximately 1,400 participants.

In this regard, the Rector José de Jesús Williams thanked the National Council for Educational Sports and FISU Ameéica for their support in hosting the Pan-American festival of university sports.

In addition to this, Alim Maluf Neto, president of FISU America, highlighted the work between the higher level educational institutions of Mexico, the Condde and the UADY to carry out the second edition of this contest, in whose first edition Mexico became protagonist when classifying in the second position of the general table of medals.