drivers who won in F1 with more than 40 years 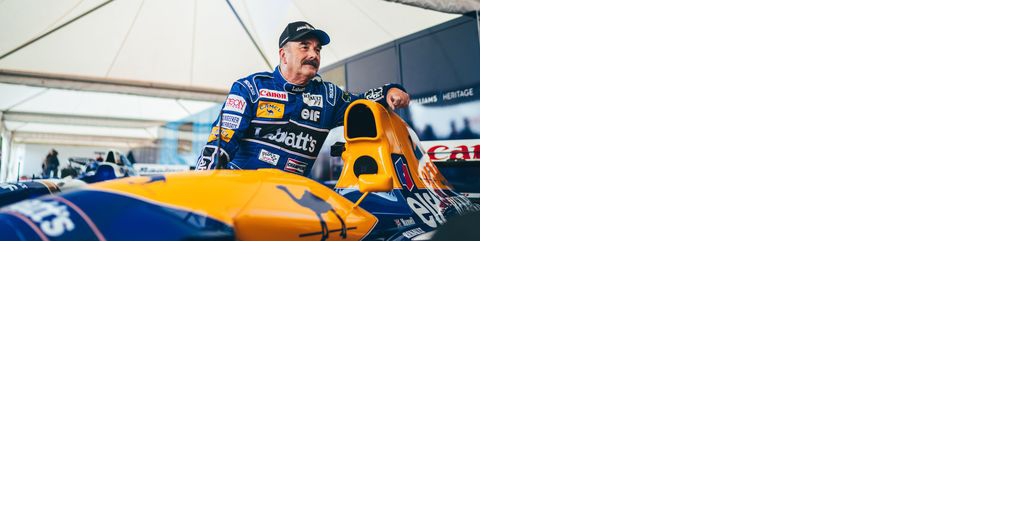 Fernando Alonso, who turned 41 last Friday, is still hungry for wins and wants to continue enjoying himself in Formula 1. The veteran Spanish driver will leave Alpine at the end of this season and will race for the Aston Martin team from the next championship in 2023, according to The British team has announced. The statement ensures that he will sign a multi-year agreement, so everything indicates that the Asturian, who will occupy the seat of the German Vettel, will continue at the controls of a single-seater with 43 years.

Alonso, who has competed in the most grand prizes in F1, dreams of continuing to expand his record of victories, something that nine other drivers in their forties have already achieved. Some even became champions after turning 40.

The Italian is listed as the oldest driver to have achieved victory in a Formula 1 Grand Prix. He did so with Alfa Romeo when he was 53 years and 22 days old. Born in the small town of Osimo, in the Marche region of central Italy, he was a pilot with a fiery temper. He disputed seven grand prizes and only climbed to the top of the podium in one.

Born in Turin and with a doctorate in law, he was the nephew of the automobile designer Battista Farina. Alfa Romeo and Ferrari driver between 1950 and 1957, he entered 36 Grand Prix, winning five races. He stood on the podium 20 times. In 1953 he was first in Germany at the age of 46 years, 9 months and 3 days. He was the first world champion in the history of F1, a title that he achieved at the age of 43,

He was in five teams: Alfa Romeo, Ferrari, Mercedes, Maserati, Vanwall. He participated in 18 Grands Prix, won one victory and was on the podium five times. His only triumph was achieved in Switzerland (1952) at the age of 45 years, 7 months and 6 days.

Born in Ohio, he was also a motorcycle racer. He contested eight Formula 1 Grand Prix, achieving a single victory. He got it in Indianapolis in 1957 at the age of 42 years, 10 months and 17 days.

He was a driver for Ferrari, Maserati, Cooper, BRM, and Bugatti. He participated in 84 Grands Prix, achieving two victories. The second was held in Monaco (1958) at the age of 40, 6 months and 18 days. 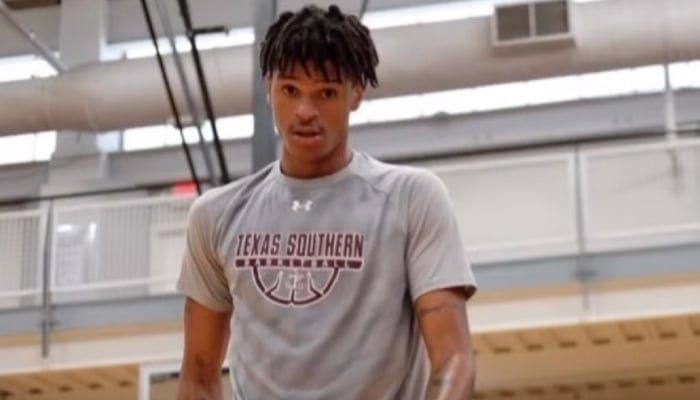 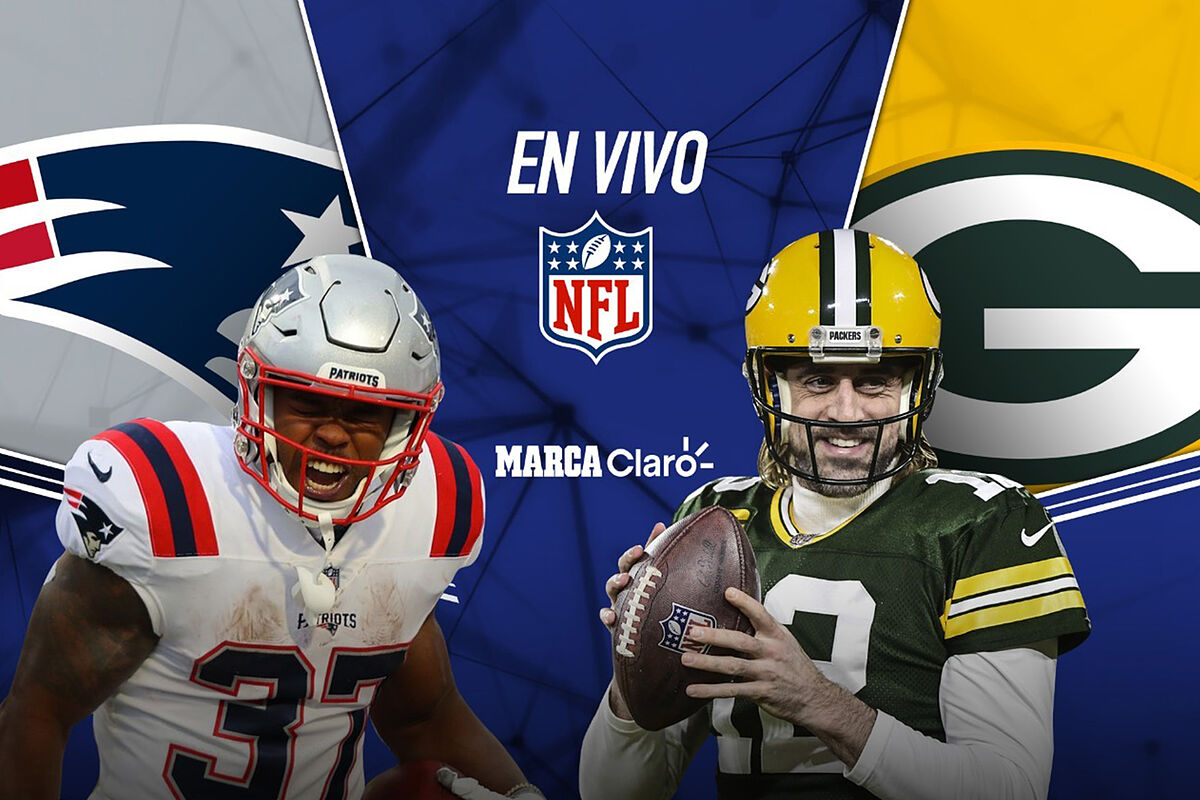 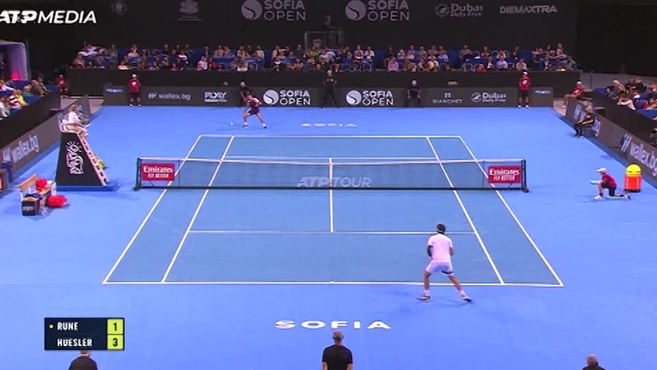