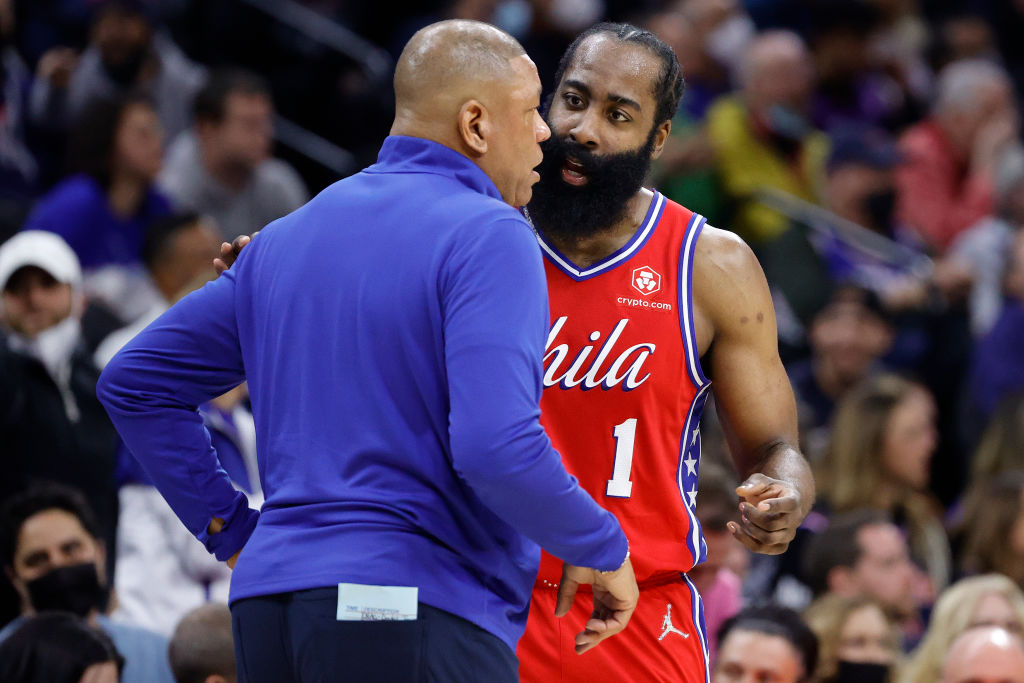 The NBA has recently launched an investigation into the 76ers for possible tampering in the incorporation of PJ Tucker and the renewal of James Harden, cases in which it seems quite obvious that the franchise and the player negotiated ahead of time. However, before the league announces any measures, Doc Rivers wanted to come out in defense of the team, and in a statement for the Vince Carter podcast, he assured that in Philadelphia they did not know anything about the future of the players.

«I assure you that Daryl Morey had no idea what Harden was going to do. I remember talking to him the night the bill expired. player option of James and was counting how many hours were left. That shows that he had no idea. I thought that James was going to reject his option and that he was going to try to sign a longer contract, but he had no certainty, that I assure you ».

“Everything that has been said is simply not true,” he continued. “When Harden made his decision, we didn’t know what we were going to do with the money. In the end things went well for him too, who could have only renewed for one year and in the end we gave him two. Both parties came out winners in many ways.

It’s no surprise that Rivers defends his franchise (what else could he do), but the truth is that the list of reasons to be skeptical about his words is long. For starters, Harden himself publicly claimed that he told Daryl Morey to sign other players and that he use the remaining money to renew him. Considering that that money was used to sign PJ Tucker and that information about his contract was leaked even before free agency started… White and bottled.

In any case, the recent sanctions for tampering They have consisted of depriving the team in question of a second round of the draft, a punishment that, if you really want to end this practice, does not seem particularly exemplary. Of course, the 76ers make up for that loss considering what they earned in free agency.