Cucurella, De Jong, Walker-Peters… The Blues are giving their Mercato a boost! 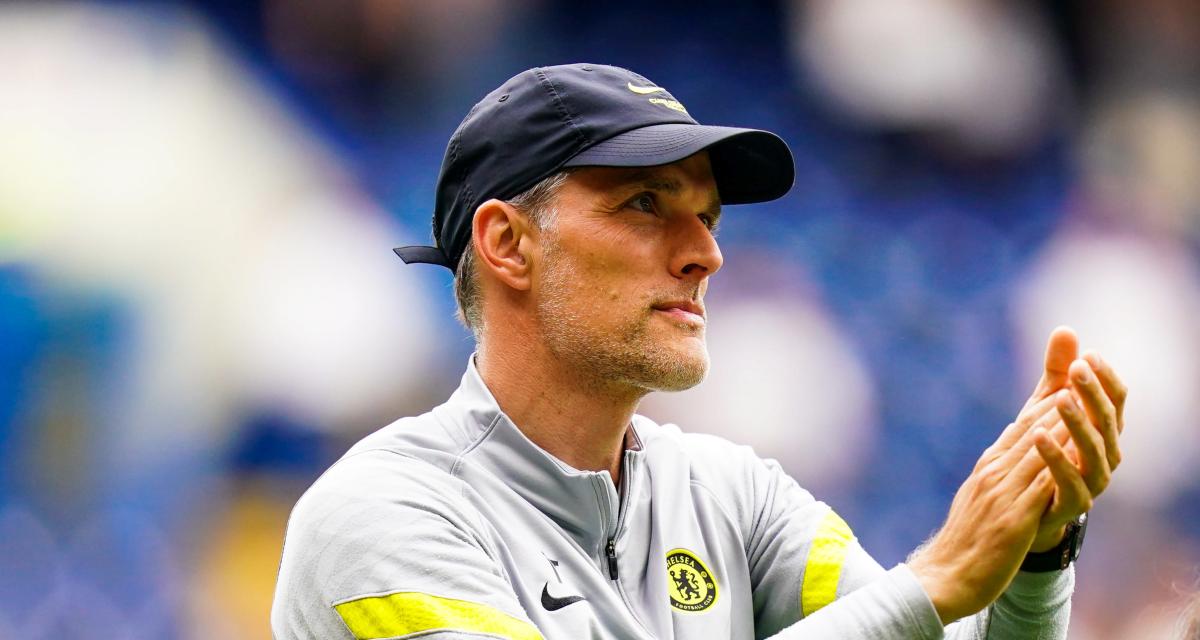 Chelsea are still looking to strengthen their defensive sector ahead of the start of the season. The Londoners have only signed Koulibaly so far, and have faced denials for De Ligt, Kimpembe, Ake and Kounde. According to Daily Mail, Chelsea have expressed interest to Southampton in their England international right-back, Kyle Walker-Peters. The Saints could agree to let go of the 25-year-old right defender, against a nice offer.

The Pensioners are also looking for a left-back to back up Ben Chilwell this season, and there’s a good chance that will be Brighton defender Marc Cucurella. David Ornstein announces this morning that Chelsea are offering the Seaguls almost £50m for the Spaniard. A considerable offer which could be accepted, if Brighton quickly finds him a replacement on the left flank of the defense.

David Ornstein also evokes direct contacts between Chelsea and Barcelona, ​​​​for a transfer of Frenkie De Jong. The Blues are optimistic of reaching a deal with the Catalans in the coming days. Chelsea is not the only club to want to recover the Dutch international, Manchester United is still in the race on this file, and PSG could also return to the race, if it manages to downsize its workforce in midfield.
Case to follow.

(🌕) BREAKING: Chelsea are in direct contacts with Barcelona for Frenkie De Jong. CFC is optimistic about striking a deal and are hoping to beat their domestic rivals, as United are in the contest as well. @David_Ornstein #Transfers 🔵🚨

After failing on the Raphinha and Koundé files, both of whom left for Barça, the Mercato des Blues were at a standstill. Well prepared to strengthen his workforce, Thomas Tuchel wants to sign three new players as soon as possible. 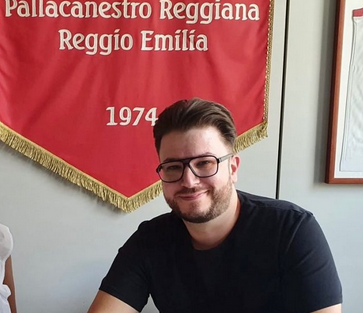 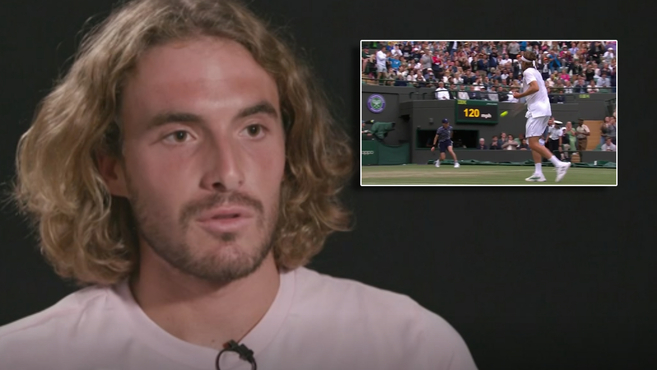