Cuba heading to the Volleyball Pan American Cup in Canada 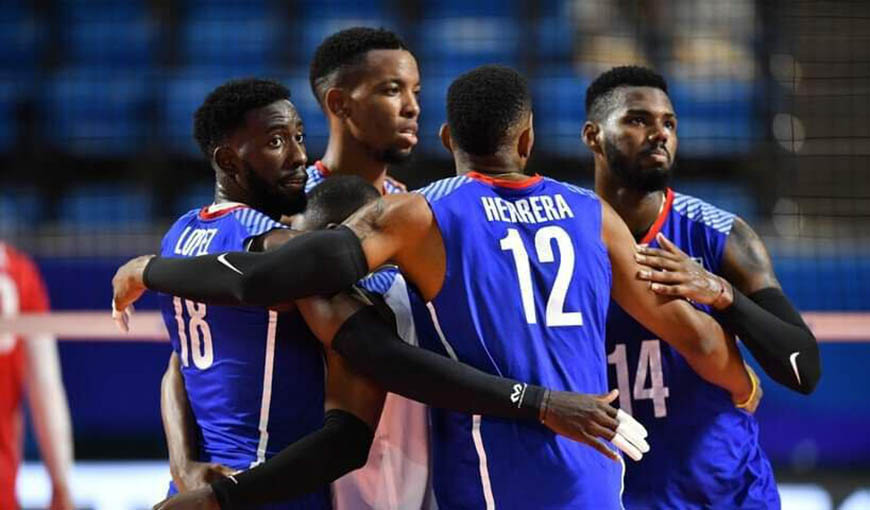 The national volleyball team from Cuba left for Canada from the Varadero International Airport, to compete between August 9 and 14 in the Senior Pan American Cup.

There will be eight participants divided into two groups. In Group A, the teams from the United States, the Dominican Republic and Chile will accompany Cuba, while in Group B they will be joined by Puerto Rico, Mexico, Brazil and the Canadian hosts.

The contest aims to qualify for the Pan American Games in Chile 2023, after the last Final Six, in Mexico, the quotas were not granted as planned in the first instance. It will also serve to obtain points for the ranking, which will help in a hypothetical case of Olympic classification.

According to the page specializing in Cuban volleyball, Cubansp1ke, Cuba will have a preparation cap prior to the tournament with the hosts, who presumably present a roster similar to those of the Pan American Final Six last month, as well as the US team, main rivals to win for Cuba.

Another interesting team will be Brazil, with a fairly young group of under 21 players, who will use the event as preparation for the South American championship of the category; future members of major teams of the South American giant.

Lastly, as reported by Cubansp1ke itself, at the last minute Javier Concepción was unable to travel due to problems with the QR code, and had to return to Havana on his own, while Roberlandy Simón suffered a cut on one of his fingers and he received five points, making his participation in the tournament highly unlikely.

Still, he made the trip with the rest of the group. Cuba once again faces a tournament with only two central defenders, this time Livan Osoria, who joins, and Roamy Alonso, who has played all the games for the Cuban team this season.

Cuban sports stories told with a deep look at the personal lives of the protagonists and society. To enjoy our exclusives subscribe to: Canal de YouTube Play Off-Magazine. 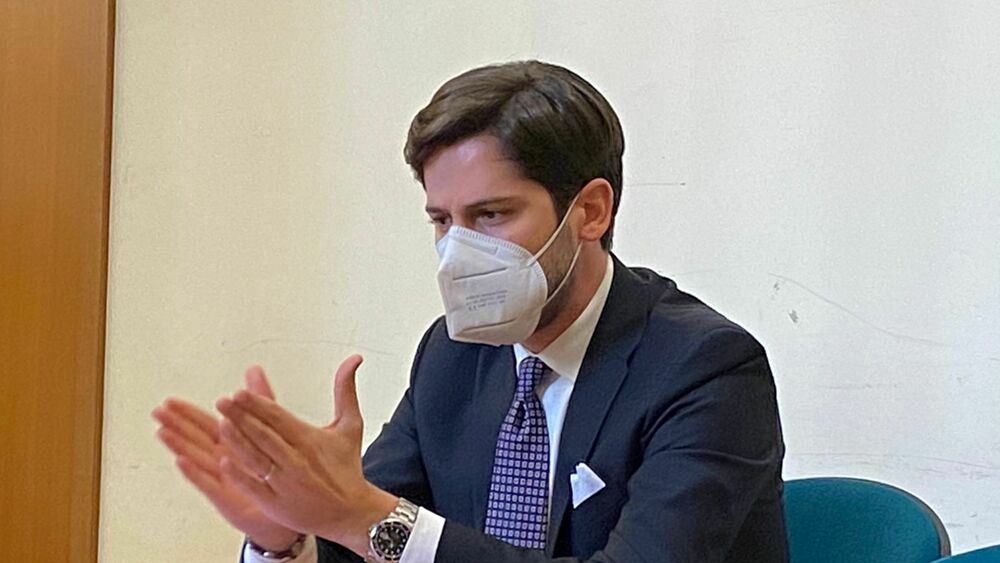 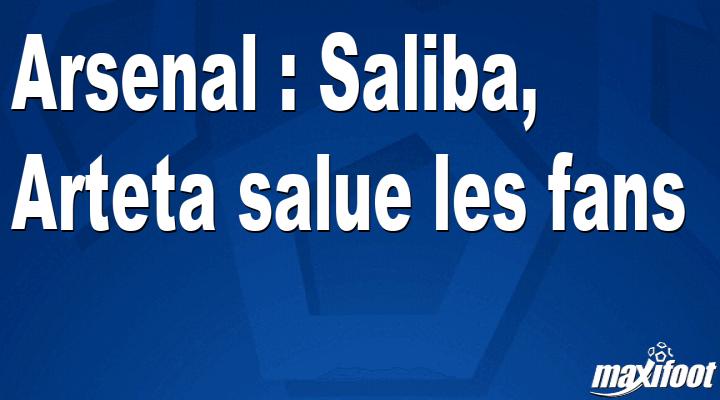