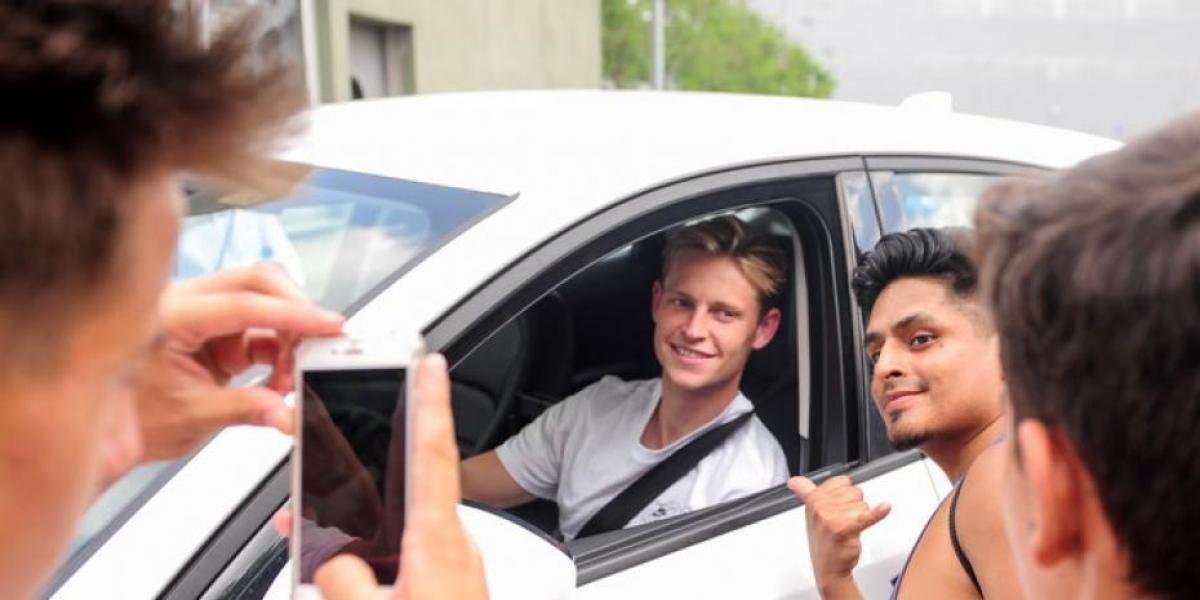 Chelsea could unblock the situation of Frenkie de Jong at FC Barcelona. According to The Athletic, the London club plans to enter the market in the coming days to make an offer for the 25-year-old Dutch midfielder. The American billionaire Todd Boehly, owner of the entity, would be the great supporter of the operation. Although it was not an initial request of Thomas Tuchel In his list of summer reinforcements, the German coach would have given the go-ahead once consulted.

The information from the aforementioned media outlet clarifies that there is no advanced negotiation yet and that the offer will not be immediate because the Chelsea Now he has other priorities. But the sports management of the ‘blues’ is very attentive to everything that surrounds Frenkie de Jong and he knows his refusal to sign for Manchester United, as well as the need for Barça to sell him due to a high salary that he is not willing to lower. And he has a contract until 2026.

The money would not be a problem at Chelsea, neither for the transfer (85 million offered by Manchester United) nor for the salary. And, furthermore, Barça’s interest in Cesar Azpilicueta and Marcos Alonso helps maintain permanent contact between clubs, with the name of De Jong also on the table.

Although at Chelsea the midfielder would not meet again with a coach like Erik ten Hag who blindly believes in him because he helped him explode at Ajax, De Jongdespite the fact that his intention is always to continue at Barça, he does prefer Chelsea to Manchester United for two reasons: Stamford Bridge yes I would play the Champions League and London it is a city that seduces you more than Manchester. And you already know that Todd Boehly.