Cavani: «Valencia has bet on me; you have to go where they want you»

The soap opera that has united Edinson Cavani with Valencia has come to an end and has a happy ending. After days and days of negotiation, the 35-year-old veteran Uruguayan striker will become a new Valencian player for the next two seasons, signing a contract that will join him until June 2024. Around half past two in the afternoon the private terminal arrived de Manises before the expectation of hundreds of fans.

In an expectation similar to that experienced a couple of years ago when Gonçalo Guedes arrived led by Peter Lim, the Uruguayan set foot in Valencia and briefly attended the journalists while dozens of fans chanted his name a few meters away, separated by a metal fence that became almost an explosion when they began to hit it when the Uruguayan appeared and waved at them.

Cavani arrives wanting to please and his first statements indicate this: «I wanted to be here, play in Spain. Valencia has opted for me, I already said that you have to go where they want you. The arrival of the footballer has occurred minutes after Atlético de Madrid appeared at the same terminal, a club that precisely in recent years has shown interest in taking over his services.

Accompanied by his brother and his family, with several carts of suitcases and luggage, the player prepares to pass the medical tests before his official signing and go to Mestalla tonight to watch the match against Simeone’s live and receive the first warm ovation from his new fans. «I will give everything on my part to leave a good image of the club. The truth is that I have been out of press issues during these days. But the club has made a lot of effort for me to be here », he affirmed.

The agreement, reached by both parties this Sunday, will make the Uruguayan striker join the ranks of the Mestalla team after the final push from Gennaro Gattuso. The club slips that it only remains to resolve some final bureaucratic issues and pass the medical examination before making it official. He will be in the Mestalla VIP box tonight to watch the match against Atlético de Madrid.

The black and white club continues to look for a way out for Maxi Gómez, with whom Cavani has coincided at the reception of the concentration hotel where the team is located. In the last few hours an offer has arrived from Fenerbahçe for some six million euros, with variables that could take the transfer to eight, which would mean the departure of the Paysandú player to Turkey. On the other hand, Valencia could soon enter a pinch for the sale of Fran Navarro, a youth squad who left the Academy a summer ago for the Portuguese Gil Vicente. The club saved 40% of a future sale and his transfer to Benfica would bring more than a million and a half to the Valencian coffers.

Valencia is also working to close more arrivals. The imminent one is that of Bryan Gil. The club is waiting for Tottenham to sign their replacement (they are interested in Daniel James from Leeds United) in order to validate the arrival of the Barbate player in the Turia capital. In addition, work is being done with the departure of Manu Vallejo, which is of interest to clubs in Spain and Greece. The man from Cádiz has known for a long time that he does not count for Gattuso. The sale of him or transfer of him would mean the arrival of another player for the Valencian forward, whose names have not yet been revealed. 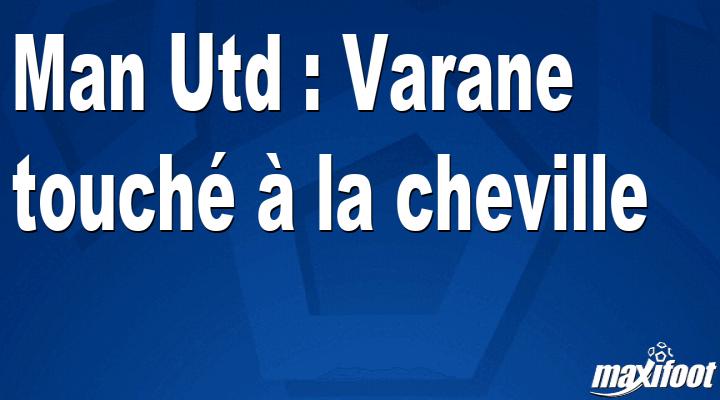