Boca Juniors agreed to renew the bond of one of its greatest figures: the millionaire clause with which it will be shielded 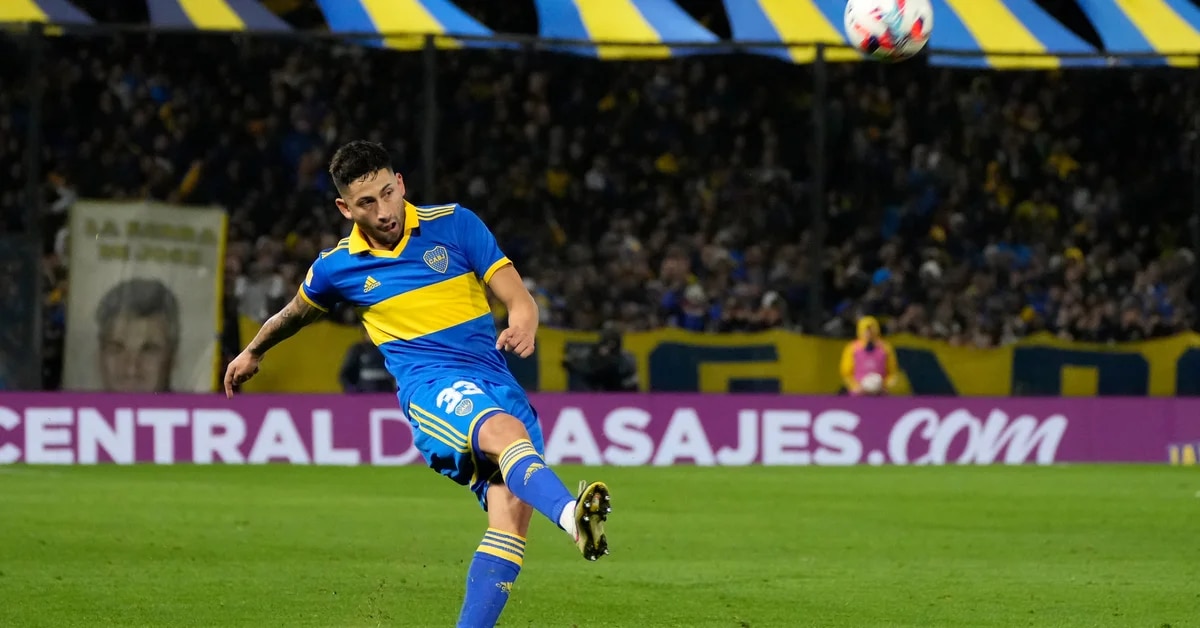 In Boca Juniors They know that one of their main capitals is in the lower divisions and in recent years there were players trained in the club who consolidated in the First Division. One of them is Alan Varela, who agreed to renew his contract and the Football Council would have decided to put an exit clause for a multimillion dollar amount. The 21-year-old central midfielder will continue until December 2026 and these are the details.

Varela debuted hand in hand with Miguel Angel Russobut he reached his best level in the process led by Sebastián Battaglia and in fact took over the title in a hot position as the holding midfielder, although the young man from Isidro Casanova, in La Matanza, showed his temperance and talent to be able to be a fixture in the former coach’s starting eleven.

Alan became a transcendent piece for Boca Juniors in the first semester and ratified it in the second half of the year. He won the arm wrestling match at Jorman Campuzanoscored the important goal against Deportivo Cali that sealed the classification of the Xeneize to the eighth of Libertadores and is one of the soccer players most loved by the fans, who applaud him when he is mentioned in the preview of the matches. 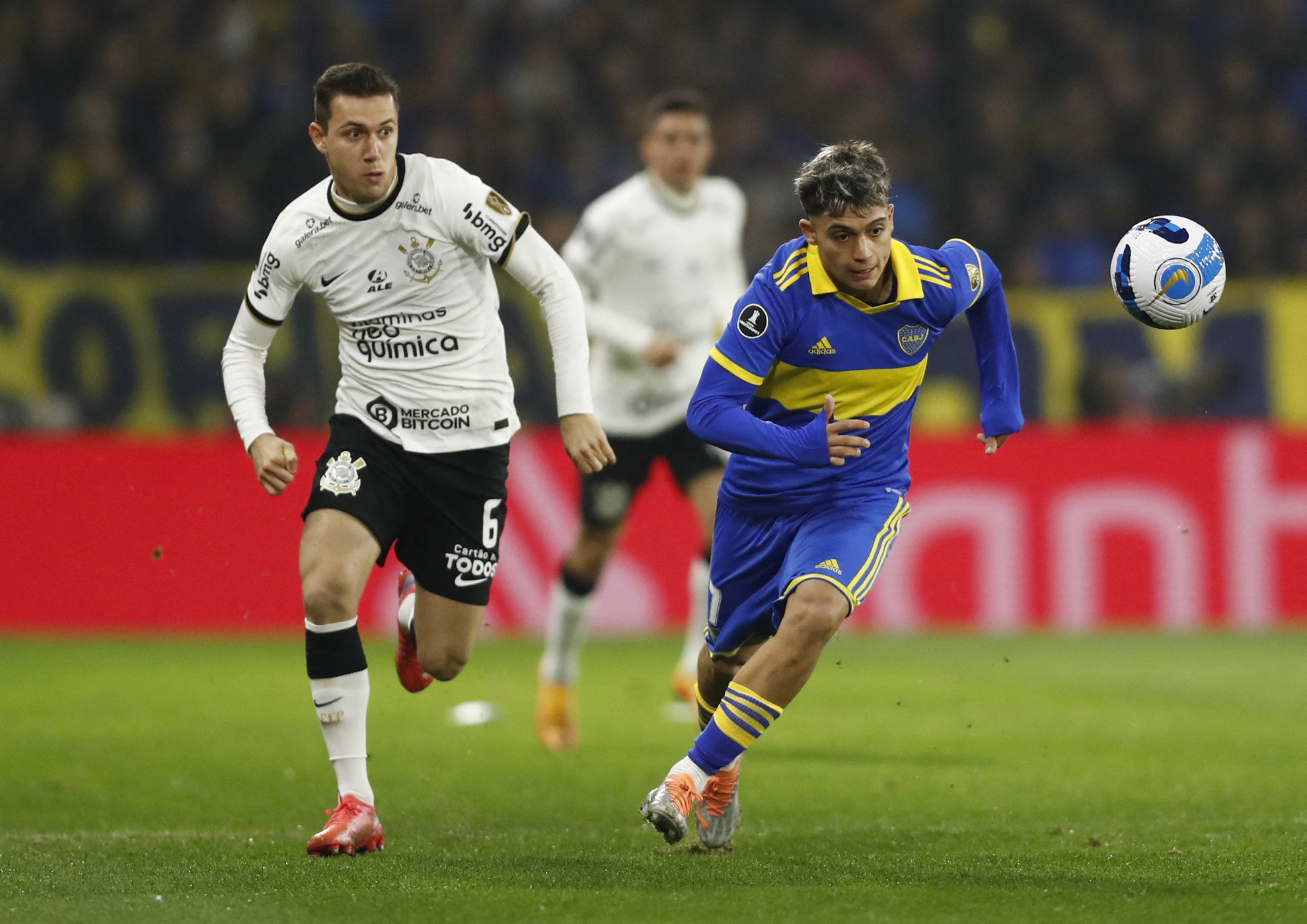 With the arrival of Hugo Ibarra remained among the headlines and the Football Council knew there was no time to waste. It was thus that his current contract, which expired in December 2025, with the renewal was extended for one year and, according to reports TyC Sportsthey would have put a buyout clause of $15 million. The confirmation (and the photo of the signature) would arrive in the next few days.

Varela arrived at the club at the age of 12. He debuted in the First Division on December 20, 2020 in a match corresponding to the championship zone of the Maradona Cup, against Independiente. He has played 57 games, scored a goal and provided an assist.

But there is another jewel to which Boca Juniors want to stretch the link for one more year and it is about Exequiel Zeballos. The Football Council would also be analyzing the conditions to be able to renew the youth striker’s contract (his contract expires in December 2025), which would have a termination clause of $25 million before an alleged interest from clubs from Spain and the Netherlands in previous transfer markets. 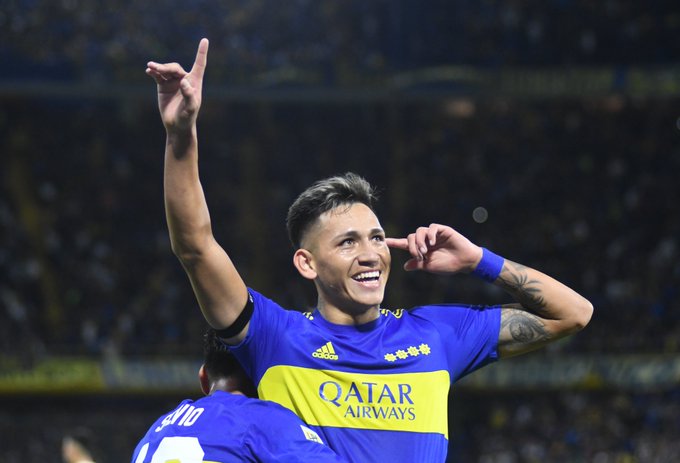 The topic would not end here and the third in question is Luis Vazquezwhose link also ends in December 2025. The striker would have a 15 million dollar clause and a few weeks ago Bruges from Belgium would have advanced in the negotiations and their offer would be around 10 million dollars.

While another appointed to sit down to negotiate and with more trouble in terms of his contractual situation is Red frames. Is that the link of the ex Manchester United With the club, he will finish in December 2022 and would have the option to renew for another year, but with an improvement in his salary that would already be agreed. In the next few days the parties would meet, since the former defender of the Argentine team would have offers of Brazil and of Saudi Arabia.

It should be remembered that the efforts for the renewal of Agustín Rossi were truncated due to differences between the parties. With this scenario, Boca Juniors continues with its training sessions ahead of the match for date 12 of the Professional League that will be played this Saturday from 9:00 p.m. against Platense in La Bombonera. After the heavy defeat by a landslide against Patronato, against his people a victory will be imperative against the Squid.

Mariano Closs surprised with a striking version of why the renewal of Almendra en Boca fell: “It was not as everyone says”
In the midst of the bid with Agustín Rossi and the football crisis, a parade dedicated to Riquelme appeared in La Boca
The harsh nickname that Cristian Traverso gave Carlos Zambrano in the midst of his acid analysis of Boca Juniors’ present
The three goalkeepers that Boca Juniors has on the radar after the conflict over the renewal with Agustín Rossi
The 10-minute meeting that blew up the relationship between Rossi and Boca Juniors: what is the millionaire difference that separates them
Facebook
Pinterest
Twitter
LinkedIn
Email 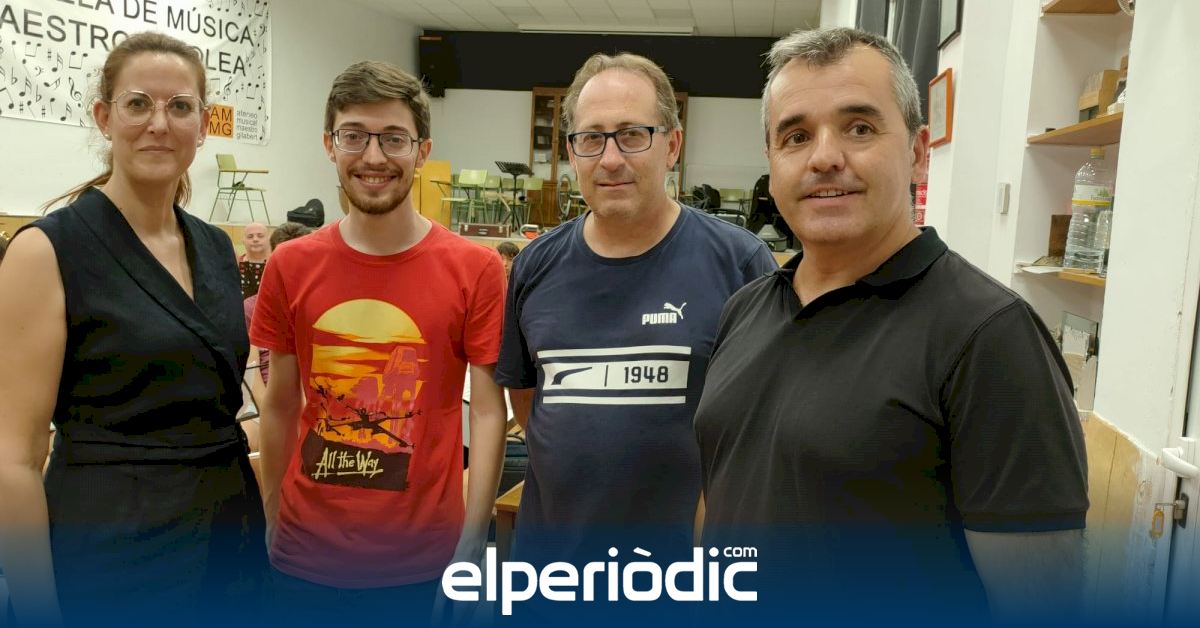 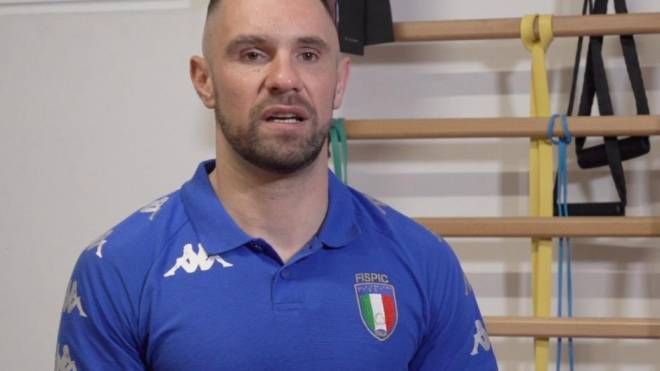