Match between Bidasoa and Toulouse in last year’s edition of the International Tournament. / UNANUE

Today, at 7:30 p.m., the ‘XXVII Egia International Tournament’ kicks off with the match between Bidasoa Irun and Logroño La Rioja. The French Limoges Hand 87 completes the triangle, facing the La Rioja team tomorrow and the Gipuzkoan team on Saturday. These two games will also be played at 7:30 p.m. and can be seen on the Egia Eskubaloia YouTube channel.

Bidasoa Irun arrives at this event after having added two victories in the first weekend of friendlies, 24-32 against Billère of the French second division and 28-38 against Huesca de Asobal. 35 goals in favor on average in the two games and 26 against. Jacobo Cuétara will want the second figure to go down and that is what the preparatory matches are for.

The Egia Tournament has always meant quality friendlies for the yellow team, which has also reached the final in the last three editions. They won in 2018 against Toulouse, lost in 2019 against the same team and in 2021 they were runner-up at the expense of Nantes.

On this occasion, the locals will start with a team that has been on the podium of the Asobal League in all but two of the last ten seasons. And precisely the sixth place in the past is the worst since it was confirmed in the elite. This was influenced by participation in European competition. Everyone wants to play in Europe, but then there is a toll to pay and it was expensive for the La Rioja team, which finished ten points behind third place.

For Bidasoa Irun fans, these will be two of the best opportunities to see the newcomers in action: Asier Nieto, Mihajlo Mitic, Harbaoui Mehdi and Jakub Skrzyniarz. The summer friendlies map has been drawn according to commitments that had to be returned and these two from Egia and the one from Zumaia next weekend are the closest.

Egia’s handball offer this summer will be completed on the 24th and 26th. The first, with a women’s match between Super Amara Bera Bera and Gurpea Beti Onak Azparren Gestión, a Villavés team recently promoted to the highest category. And the second, with the presentation of the club’s two senior teams, male and female, with friendly matches.

Yesterday, the women from San Sebastian won their first victory in the tournament they are playing on French soil by beating Celles sur Belle, the organizing team, 33-39. Those of Imanol Álvarez were superior and made use of goals from Hernández (9), Arcos (8) and Menéndez (5) to continue adding good minutes. Erauskin was able to make his debut and scored a goal. Tomorrow, against Leverkusen (17.15). 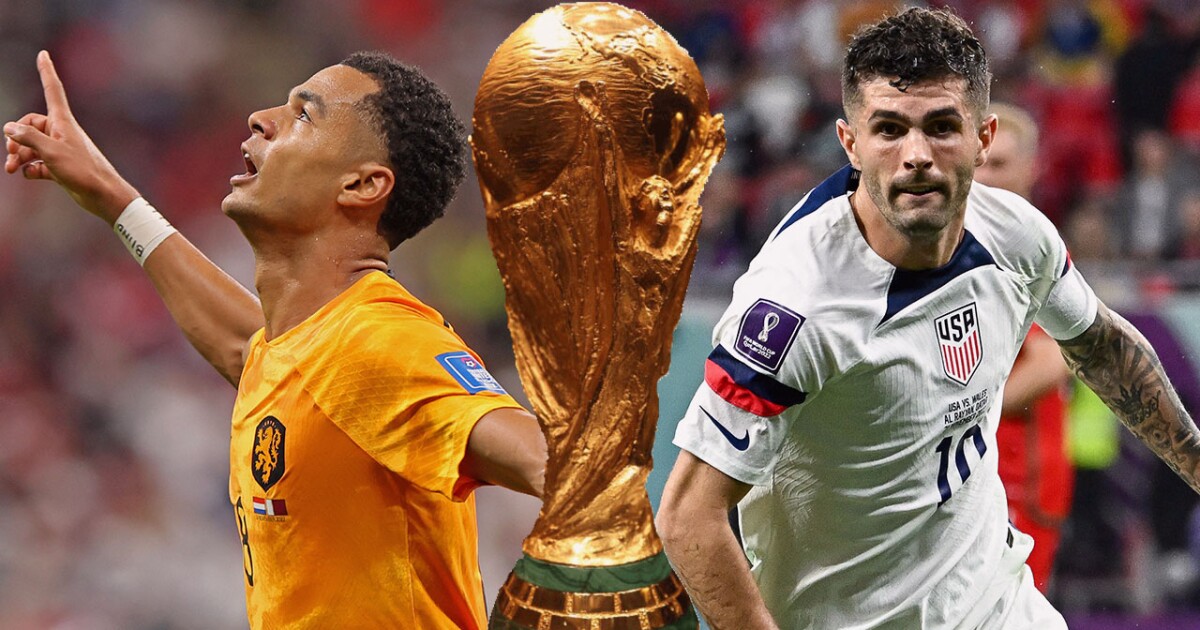 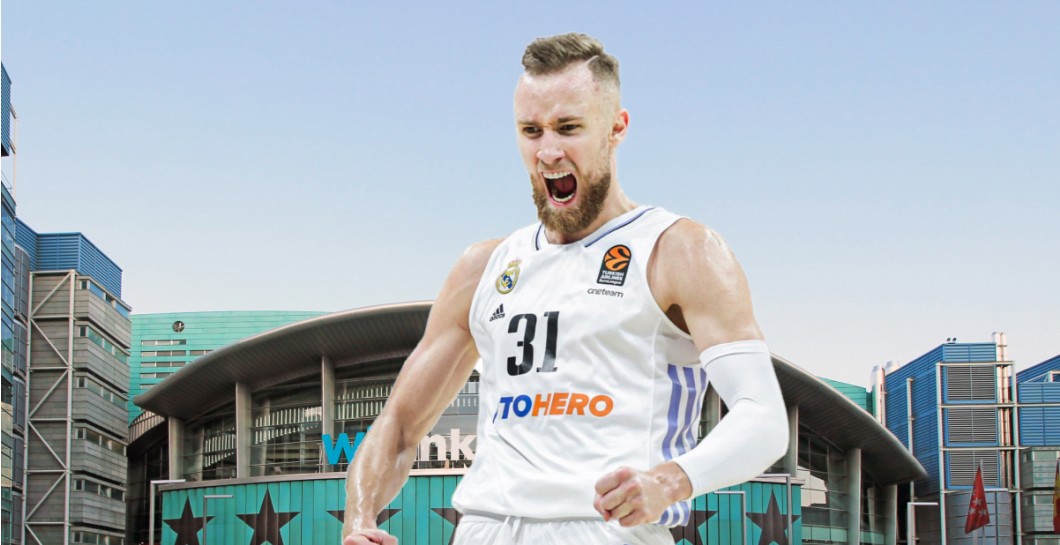