Baseball – set the course for the play-offs: ducks peck Hoppers

Coach Jan Rieger wants to surprise with his Grasshoppers.

Dhe course for the play-off has been set: defending champion Wiener Neustadt opted for Traiskirchen in the quarter-finals.

Much has been speculated. “Then it turned out as I expected”, there was no surprise for Traiskirchen’s Peter Feichtinger at the pick round on Monday evening. The top three of the regular round were allowed to choose their opponents for the quarter-finals from the pool of fifth to eighth place.

Local rival Wiener Neustadt was third and decided on sixth – Traiskirchen. No wonder, after all, the Ducks won all five games against the Hoppers this season. One was later criminally verified in favor of Traiskirchen. But the Wiener Neustädter are undefeated on the field. The series starts on August 20th with two games at Hoppersfield. The week after, the decision to reach the semi-finals was made in Wiener Neustadt with a triple header.

“I’d be surprised if we pull through. But it’s not impossible.”

The roles are distributed. Feichtinger doesn’t see his team without a chance: “A lot will depend on whether we get our entire squad fit.” Tobias Kiefer will be back in time from his US trip. There is a question mark behind Philipp Eckel due to a knee strain. “The longer the series lasts, the more I see our advantage,” says Feichtinger, who knows that his team was missing one thing this year: consistency. “I’d be surprised if we pull through. But it’s not impossible.” 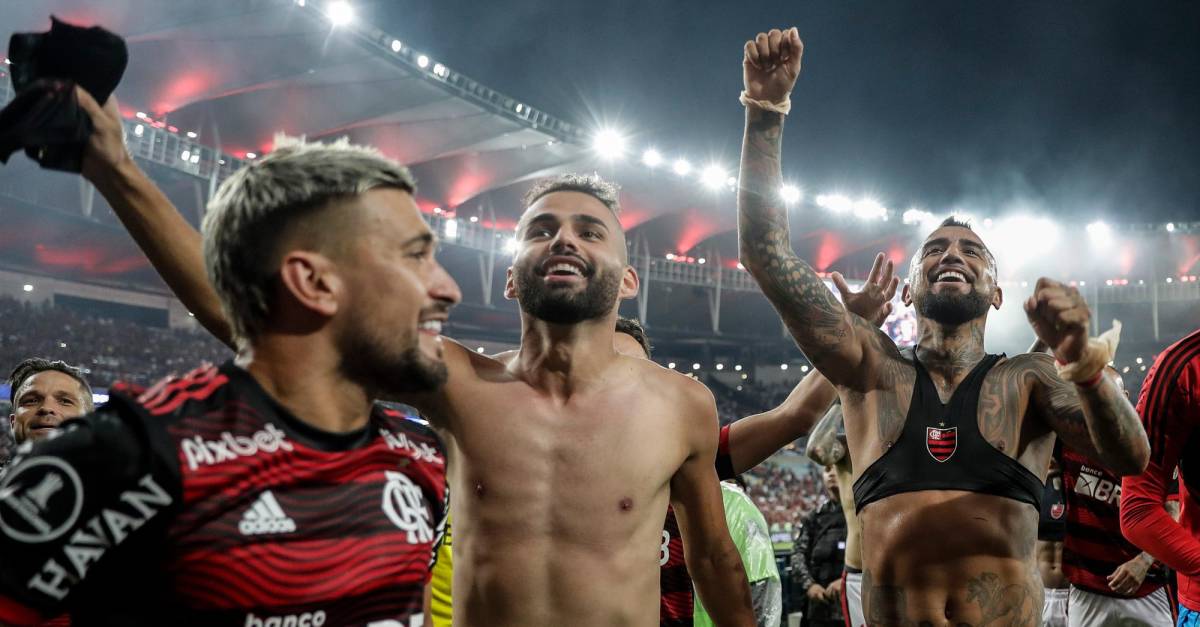