After Matias Galarza, Rasmus Carstensen also arrived in Belgium to sign a contract with KRC Genk 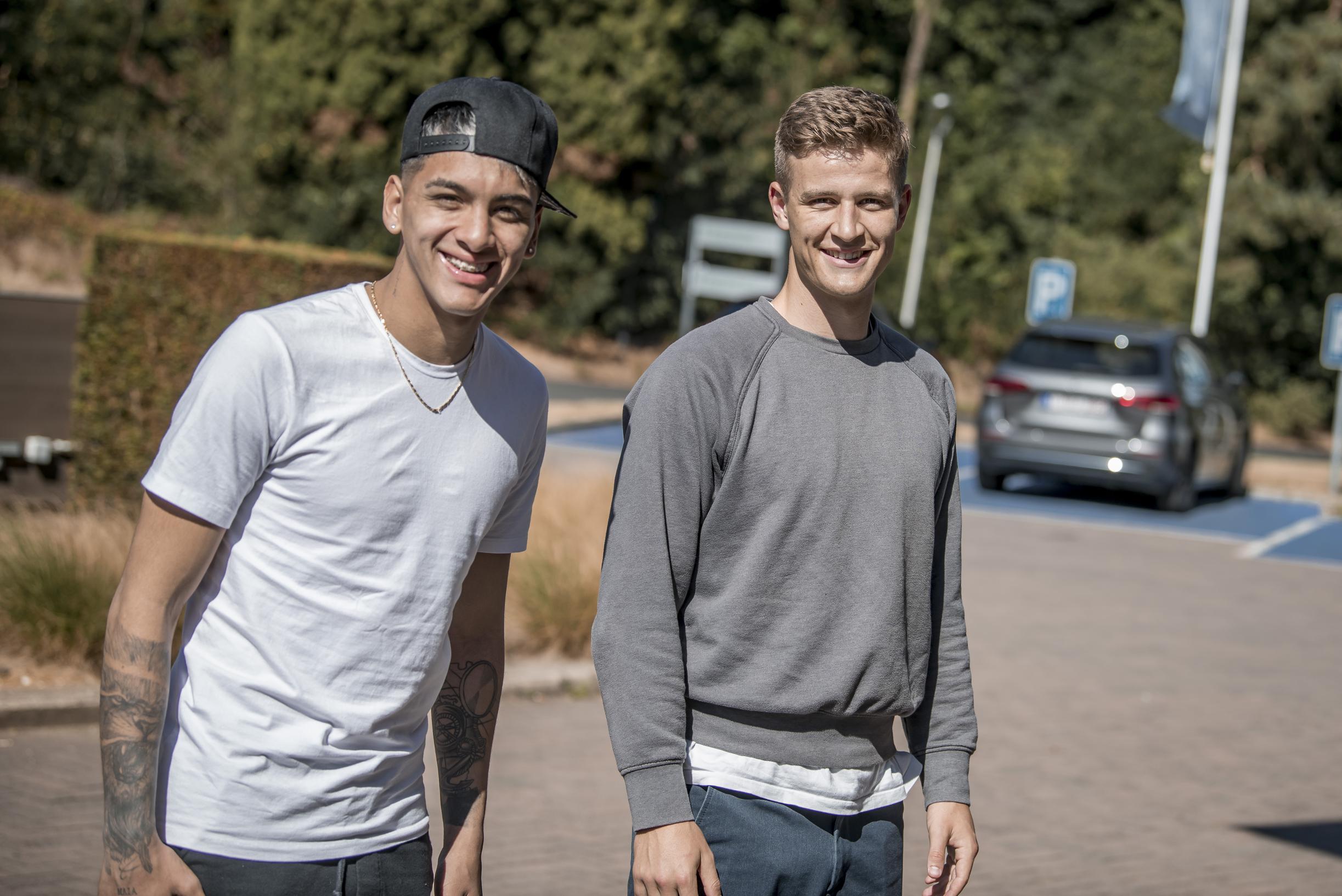 KRC Genk is about to realize two incoming transfers. For example, the Argentine midfielder Matias Galarza and the Danish right back Rasmus Carstensen set foot on Limburg soil on Monday.

Galarza, who comes over for six million euros from Argentinos Juniors in his home country, landed at Zaventem on Monday afternoon – after about fifteen hours of flying with a stopover in Madrid. Not alone, but accompanied by his wife and daughter. He then set course for the Carbon Hotel in Genk.

Rasmus Carstensen, the 21-year-old Danish right back who comes over from Silkeborg for about three million euros, also arrived in Limburg on Monday afternoon. Of course, both players first take their medical/physical tests before signing a contract with Blue and White.

Galarza is already the fourth Argentinian to end up in the Jupiler Pro League this summer, after Nicolas Castro (Genk), Gaston Avila (Antwerp) and Santi Ramos Mingo (OHL).