UNEV recognizes the athletes who triumphed in the Bolivarian Games 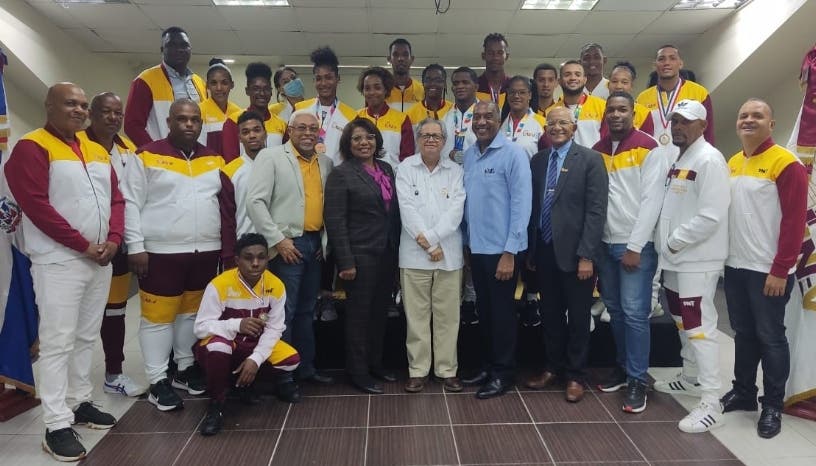 The rector of UNEV, Dr. Juan Guerrero Ávila, congratulated the athletes for their valuable participation in favor of the nation

The National Evangelical University (Unev)recognized a group of students from the high school for their outstanding participation in the XIX Bolivarian Games held in Valledupar, Colombia, where they won 8 medals in different disciplines of the event.

Among the athletes who participated and won medals are Erik Sanchez, Creymarlin Valdez, Elmert Ramirez, Carlos Herrera, Cesarina Lawrence, Jamilet Bautista and Franshina Martinezobtained a gold medal, 3 silver and 4 bronze, in athletics in relay 4X400 and 200 meters, judo in 63 and 66 kg, karate, handball and javelin throw.

In the international fair, 20 student athletes from Univ who practice different sports disciplines and worthily represented the delegation of the Dominican Republic.

The rector of Unev, Dr. Juan Guerrero Ávila, congratulated the athletes, motivating them to continue forward with sacrifice and dedication, “paying the price”, which is obtained through performance and excellence.
“When you want to succeed in life you have to have a clear mind, so you must continue preparing your mind and body in the development of physical skills,” added the academic.
In the act they spoke and congratulated the competitors, the teacher Cándida Jaques Lebrón, academic vice-rector; the engineer Epifanio González Minaya, the Administrative Vice Chancellor; Roberto Lebrón, vice-rector for Outreach and Media Relations, and Alcibíades Sánchez, director of sports, who motivated the honorees.

While Roque García, director of the University Sports Commission of the Ministry of Sports (Miderec) encouragement to competitors.

We invite you to read: How are the Home Run Derby winners doing in the second half? 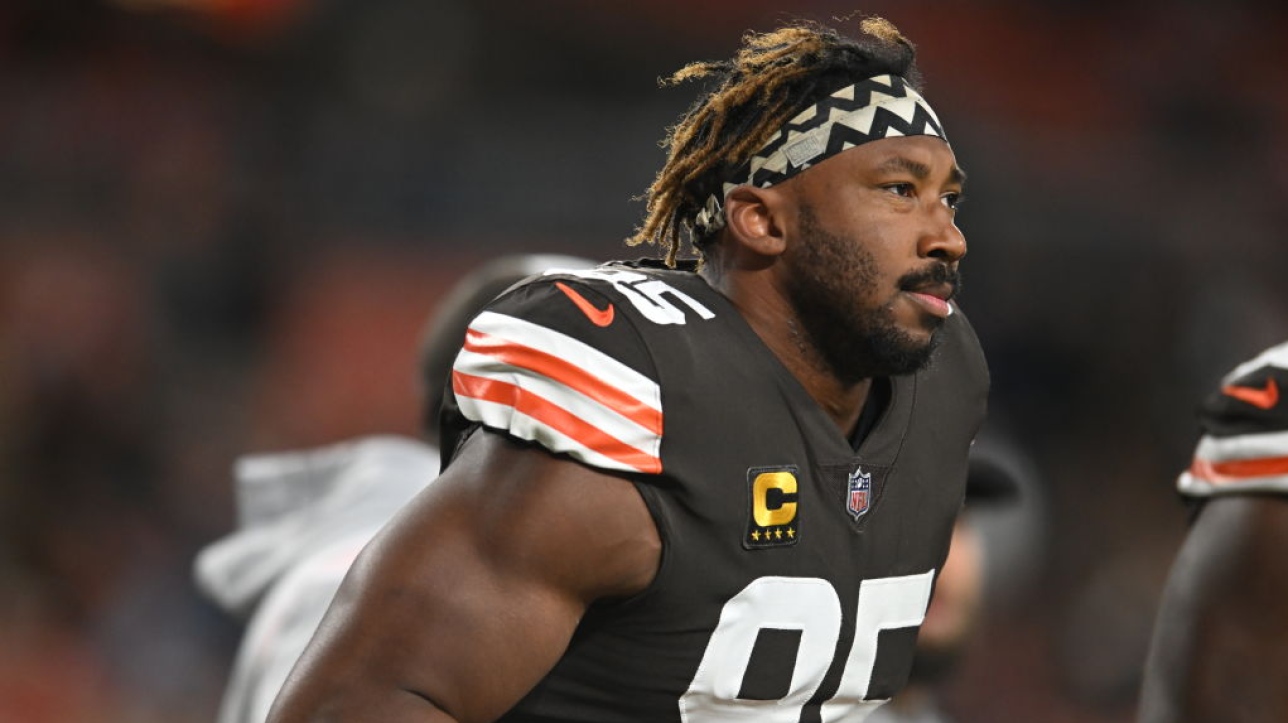 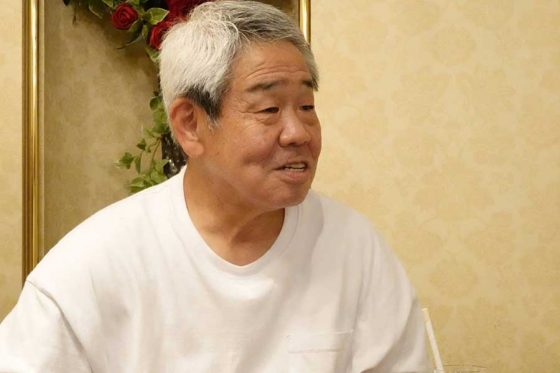