The famous general of Riseisha becomes the director of his alma mater, Toyo University Himeji. Aiming to be a “team that can win nationwide” with the completion of an indoor practice field with a total construction cost of 140 million yen | High school baseball, etc. | Shueisha’s sports magazine Sportiva official website web Sportiva 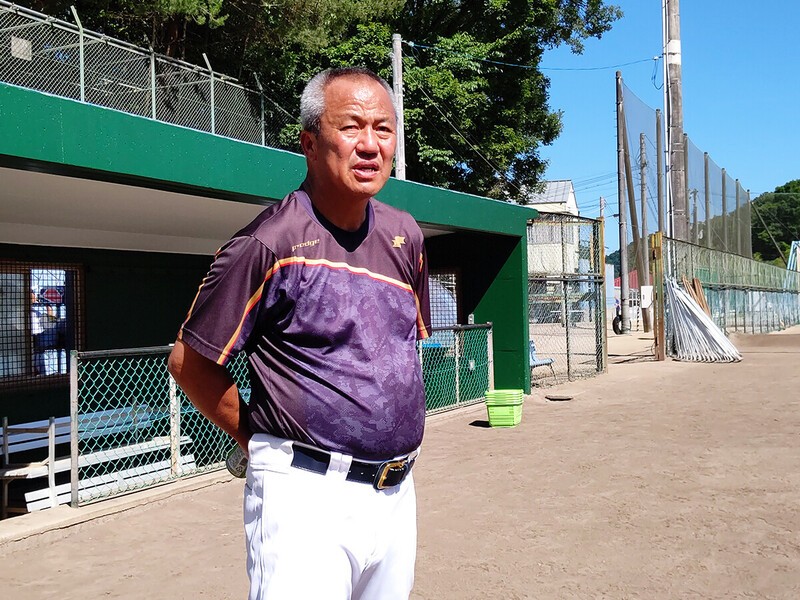 The afternoon of the day before the opening of the Hyogo tournament on June 25, the earliest ever. When I visited the ground of Toyo University Himeji for the first time since before Senbatsu this spring, the surrounding scenery changed drastically. An indoor practice area, a training room, and a covered bullpen completed at the end of May with a total construction cost of 140 million yen at the back of the third base. Facilities reminiscent of a strong university were lined up.

The owner of the supervisory office on the second floor of the prefabricated building in that corner has also changed from April this year. Tatsuo Okada, who led Riseisha (Osaka) for 35 years, became the director of his alma mater, Toyo University Himeji, at the age of 60.

“It’s been about three months since I came here, and I’m teaching players not only baseball but also other things. It will take more time.”

Mr. Tatsuo Okada, who has been conducting for 35 years at Riseisha and has been appointed as the director of his alma mater, Toyo University Himeji from April this year.
View photos related to this article
The employer is not Toyo University Himeji, but Toyo University. As was the case with former coach Akihiko Fujita, he was seconded as a university employee. Fujita only worked as a supervisor, but Okada said, “I want to see what the students are doing at school, and I want to be a baseball club that is supported in the school.” .. But this is, so to speak, a “volunteer”.

I have a home in Osaka and live alone with my wife. He lived in a detached house where Fujita lived until March, which was prepared by the school, and laughed, “I’m doing it comfortably.”

Runner-up at the spring prefectural tournament, which was the first official match. It seemed like a good start, but he smiled with a bitter smile, saying, “Because I participated in Senbatsu, I was exempted from the district tournament. There was also a bye, and I only fought four games.” As for the content of the game, the low-score battle continued, and he twisted his head, saying, “I don’t have a hit line …”.

After taking a break, Okada turned to the black-and-white panel photographs on the wall.

“This is in front of Himeji Station. Can you imagine it?”

One side is just the crowd of Kuroyama. He seems to have taken aerial shots of the presidential speeches of some countries and the enthusiasm of rock concerts. When I looked closer, there was a stage that looked small in the crowd, and players in uniforms were lined up on the stage, about the size of a rice grain.