It was in the cards, it’s done according to the Boston Globe: Sam Hauser re-signed to the Boston Celtics. The two camps have reached an agreement for a 3-year contract and around 6 million dollars, which is the minimum. The first two years are guaranteed.

The Boston Globe reports that the Celtics hope the shooting wing can contribute next season. Last season he played very little: 2.5 points at 46% including 43.2% from afar and 1.1 rebounds in 6.1 minutes.

According to a league source, the Celtics and forward Sam Hauser have agreed to a three-year deal worth approximately $6 million. The first two years are fully guaranteed.
Cs are hopeful Hauser can be a real contributor next season. https://t.co/y2fzvkurvH 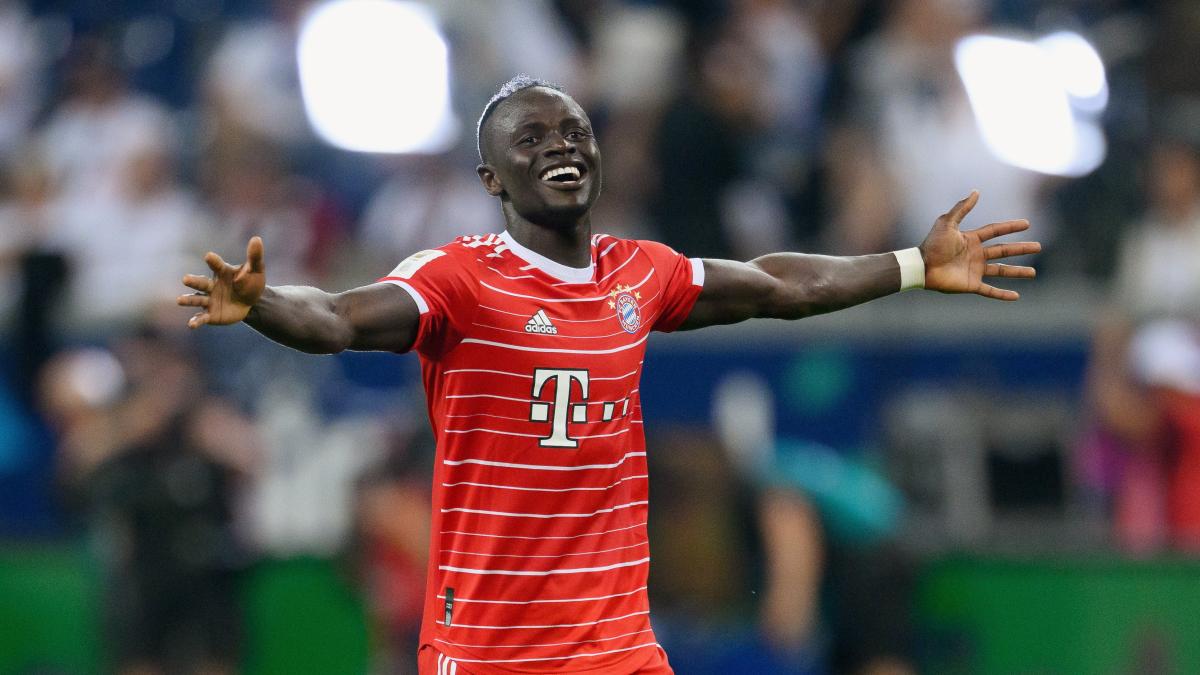 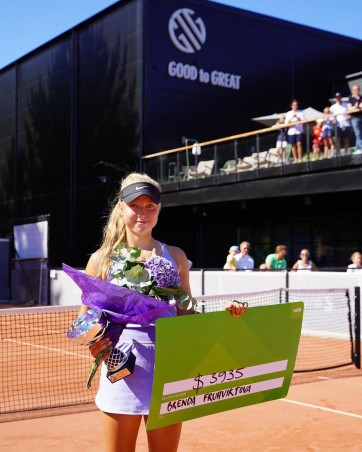 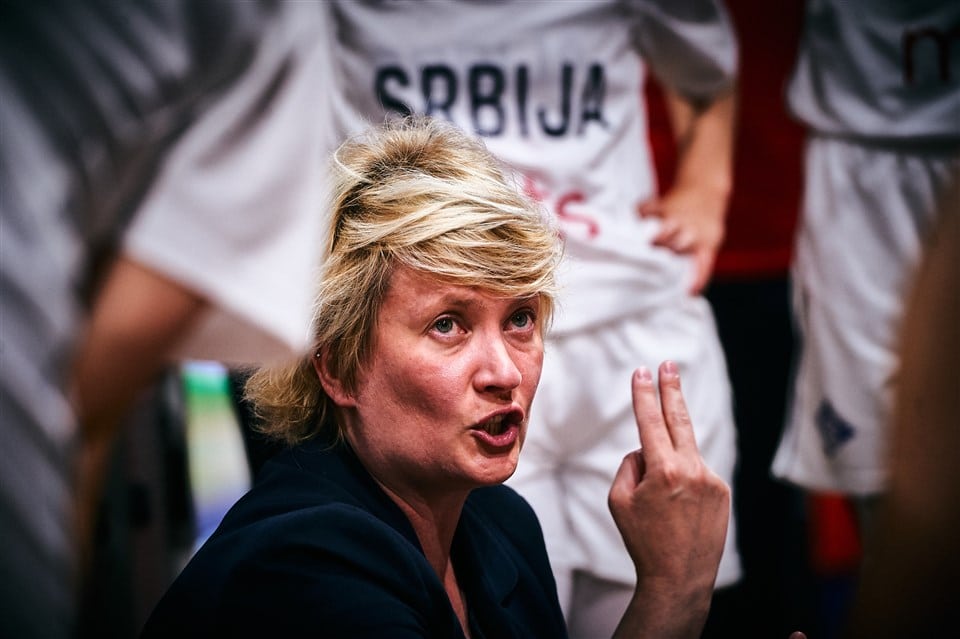