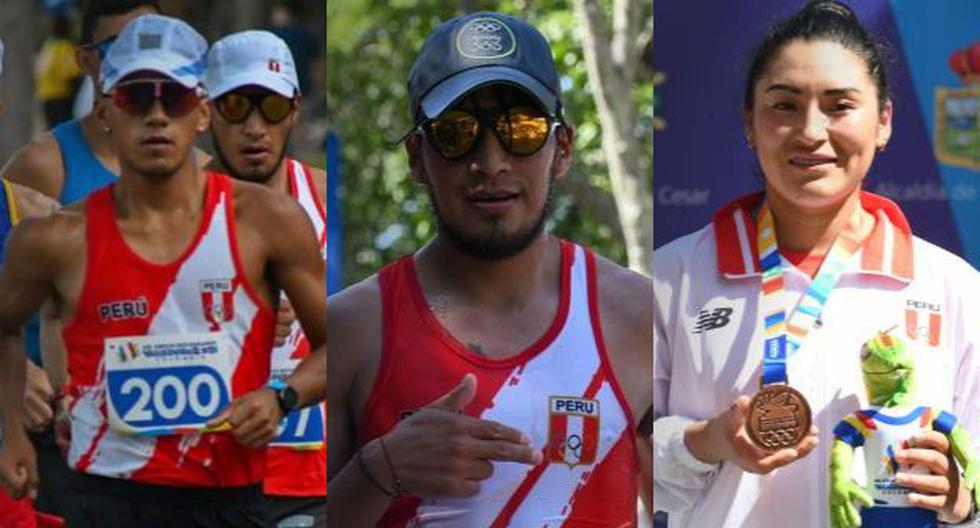 The Peruvian team continues to excel in athletics. This Saturday, during the competition of march 35 km, there were news regarding the participation of our compatriots in both the male and female divisions. César Rodríguez, with gold, Luis Campos and Evelyn Inga with bronze medals.

César Rodríguez clocked a time of 2h 43:43.07 to be in first place in the aforementioned test. Meanwhile, Luis Campos came third with a time of 2:45:01.21. While the Colombian Diego Pinzón gets on the podium as second after completing a time of 2h 44:20.96.

On her side, Evelyn Inga also competed in the 35 km and crossed the finish line after 3:04:28.96 to take the bronze medal. The first place and the gold medal went to the Ecuadorian Magaly Bonilla, who did 2h 59:54.37. Behind her was the hostess Arabelly Orjuela, who finished the race at 3:00:14.47.

In athletics, the Peruvian team has already won a total of three gold medals. Last Friday, Jovana De La Cruz won in the 10,000 m, here there was also a prize for Soledad Torre, who hung a bronze. Finally, Ximena Zorrilla beat her rivals in the hammer throw.

Thus, with the entire day of Saturday ahead, the representatives of our country climbed to the third box of the medal table with a total of 77 distributed as follows: 20 gold, 17 silver and 40 bronze. Colombia leads, followed by Venezuela with 84 and 23 sea bream, respectively. Chile is fourth with 19 golds.

The gold medals in Peru

The national team stood out in badminton because it came in first place in men’s, women’s and mixed doubles, mixed teams and women’s singles to get five gold medals. In fencing with the triumph of Lucas Lutar. In addition, Ana Méndez topped the podium in artistic gymnastics uneven bars and individual. In that same discipline, Edward Gonzáles triumphed in jumping.

Luis Barco did his thing in golf. Darlyn Yamamoto, Thalia Gamarra and Juan Miguel Postigos in the different judo categories. There was also success for the women’s polo team. Alessia Palacios and Valeria Palacios in double pair of light weight short paddles. To close, sports shooting with Brianda Rivera and Cristian Morales. 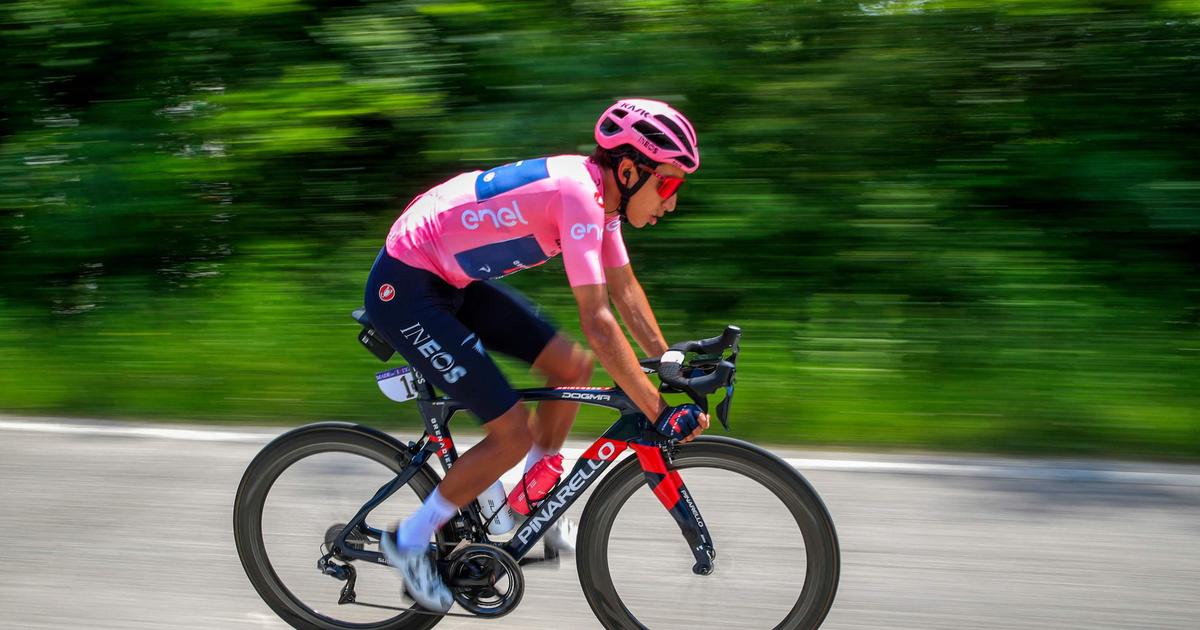