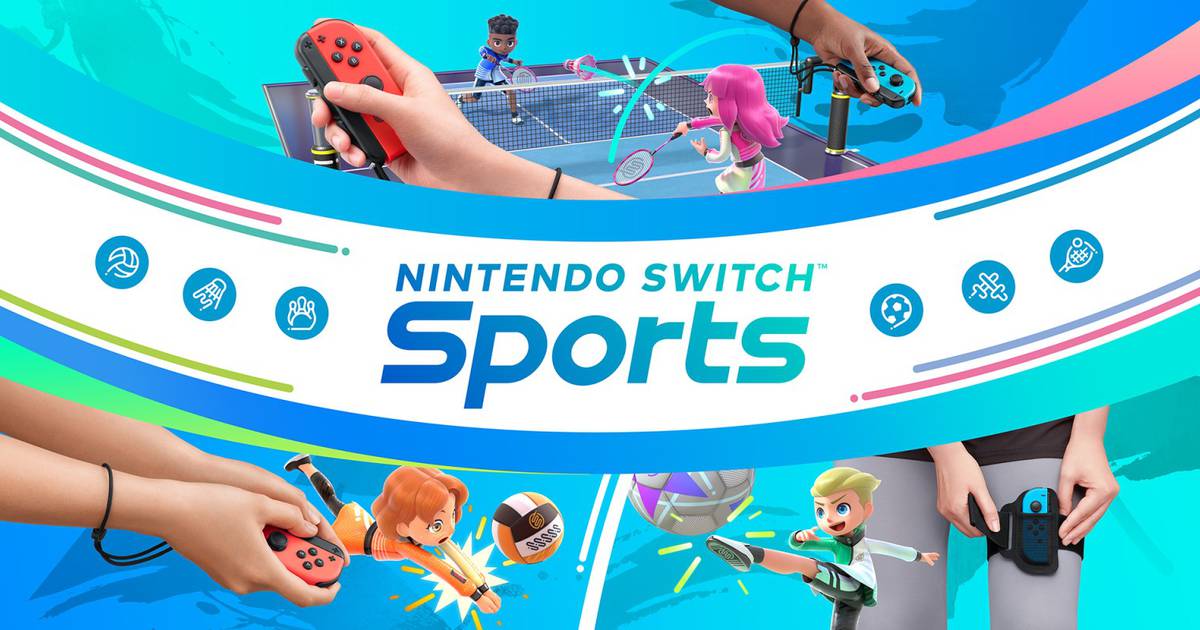 All of us who enjoyed the Nintendo Wii were excited to learn that there would be a Nintendo Switch Sports. Will he be worthy heir to Wii Sports? n We think so. And you have to understand that, at the time, we also criticized the good and the bad of Wii Sports.

What improved? What changed? Let’s see. The first thing is to know what sports there are, and which ones we miss. The Wii title had baseball and boxing among its options, here they are not. Switch Sports has tennis, soccer, bowling, badminton, volleyball y chambara.

I had to google what chamaba was, because I personally didn’t know it. The Sport Chanbara (スポーツャャンババラ) (Chambara) or “Spochan” consists of a fencing match with padded weapons between two people.

We leave you a video showing this particular practice of Japanese origin in the game:

Like its predecessor, accessing the games is quite simple, so (again) this “sports” game can become a good ally for the winter holidays and play with the little ones in the house without getting cold.

Instructions? Stand up, shake the Joy-con accordingly and enjoy. Although in some games particular controls must be pressed, much of the fun of the game it is in the curved or different movements that they can make with their wrist.

In the case of volleyball, tennis, bowling and badminton, everything is quite simple and intuitive after the tutorials. Even more so if you have played these sports in the real world. Soccer, being a more difficult discipline to emulate with movement in the same place, is somewhat more complex: while with a joy con they must control their avatar, with the other they must try to execute the movements to kick the ball.

The already mentioned soft and Japanese sword is also a little more complex, but you just have to gradually take the rhythm of the instructions and rules to enjoy it.

This game is designed to be enjoyed by 2 or more players. Although it can be played in 1 Player mode, the whole idea is built for an afternoon with family or friends. On-line? You must have a Nintendo Switch Online membership.

This will allow you, for example, to participate in Bowling tournaments. Cool!

Wii Sports was a simple game, Nintendo Switch Sports is too. Worthy successor? Yes it is. But it is not a game that stands out for a revolutionary proposal, it gave us the feeling that it could have given us more (more sports for example, local tournament modes, etc).

For those who no longer have their Wii and want to relive the experience of this saga, welcome. In addition, we insist, it can be a great ally for the winter holidays. Yes, we wanted more. Maybe later Uncle Ninty? Maybe a DLC?

Nintendo Switch Sports It is already available in retail, at an approximate price of 49,990 in retail stores in Chile. Do not forget to look for it in your local market and check the offers of the Nintendo online store.