Juan Toscano-Anderson will wear the yellow of the Lakers. The player, who became NBA champion with the Golden State Warriors a few weeks ago, has reached an agreement to move to the most emblematic team in Los Angeles. The American forward, with Mexican roots, lands in the squad of LeBron James, who is undergoing a transformation after having starred in a fiasco for not qualifying for the postseason. Toscano’s signing has been confirmed by his agent.

Toscano-Anderson, a native of Oakland, became a free agent despite helping Stephen Curry’s team win the franchise’s eighth trophy. The Warriors beat the Boston Celtics 4-2 in the championship series. The 29-year-old forward, born to a Puerto Rican father and a Mexican mother, became the first player of Mexican descent to win a professional basketball title in the United States. On June 16, the decisive day of the final against the Celtics, he celebrated with the Mexican flag, which earned him an invitation to the National Palace to visit President Andrés Manuel López Obrador.

The forward leaves the Warriors after three seasons. In the most recent he played 73 games, the one with the most appearances. His support from the bench was important to Steve Kerr’s strategy, who managed to redirect a campaign in which Golden State rose from a 15-50 win mark to sneak into the playoffs and become NBA champions. Part of that feat was in the return of Klay Thompson, who returned to the courts last January after a lengthy injury.

A future dressed in blue and yellow was unlikely for Toscano, who says he is proud to have won a title for the city in which he was born. The Warriors have drafted three younger players who play the same position as them, which means their minutes on the floor would go down.

Toscano now arrives at a Lakers in full reconstruction. The Los Angeles team has put nine players in free agency in the hope of being able to make up for the mistakes they made last preseason when they hired Russell Westbrook and a group of hardened veterans who never fit in between injuries and coronavirus casualties. The organization fired the coach, Frank Vogel, and bet on Darvin Ham, the assistant of the Milwaukee Bucks.

Ham, along with team general manager Rob Pelinka, have set out to rejuvenate a team that also needs new shooters. Unofficial versions claim that James has asked Kyrie Irving to wear yellow after a difficult season with the Brooklyn Nets, where he barely saw action because he decided not to get vaccinated against the coronavirus. In more feasible signings, the Lakers have six openings to fill on minimum contracts. One of these slots will be filled by Toscano-Anderson. This comes to one of the most legendary teams in the NBA after a career that took him to play in Mexico, Venezuela, Argentina and the minor league of the NBA, the G League. But Toscano ends up in Los Angeles with a championship ring. 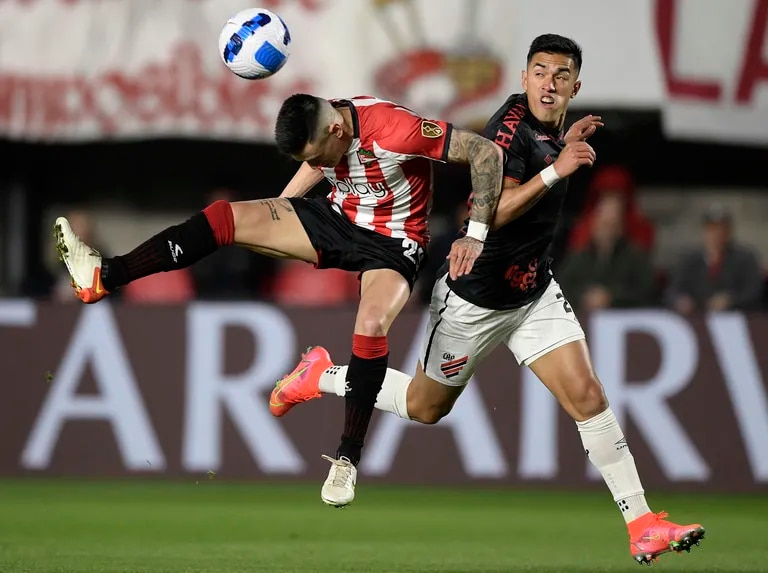 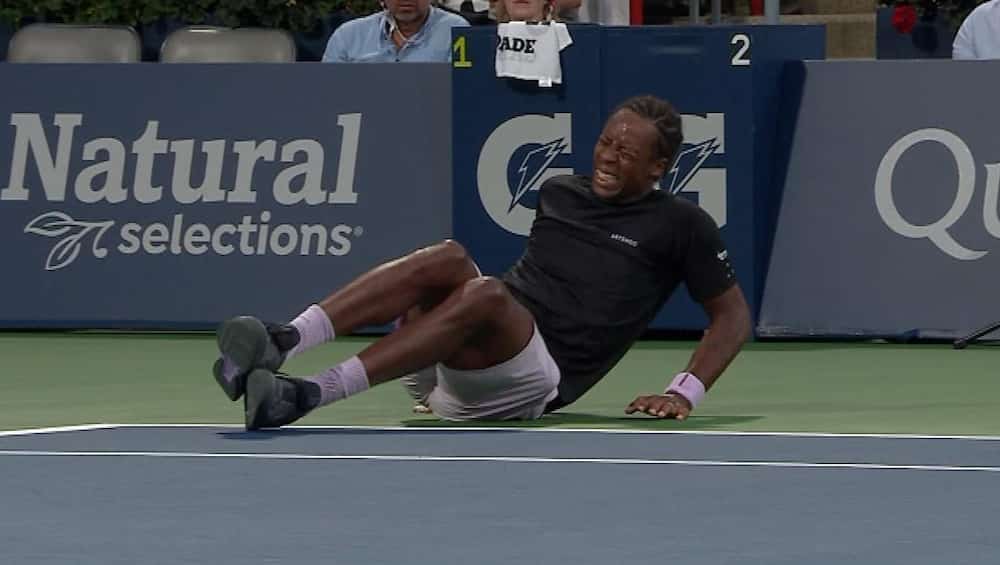 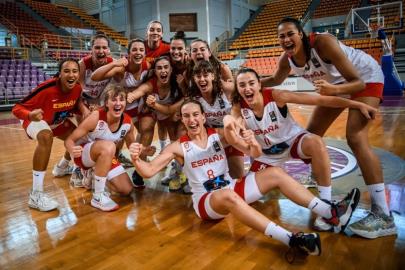