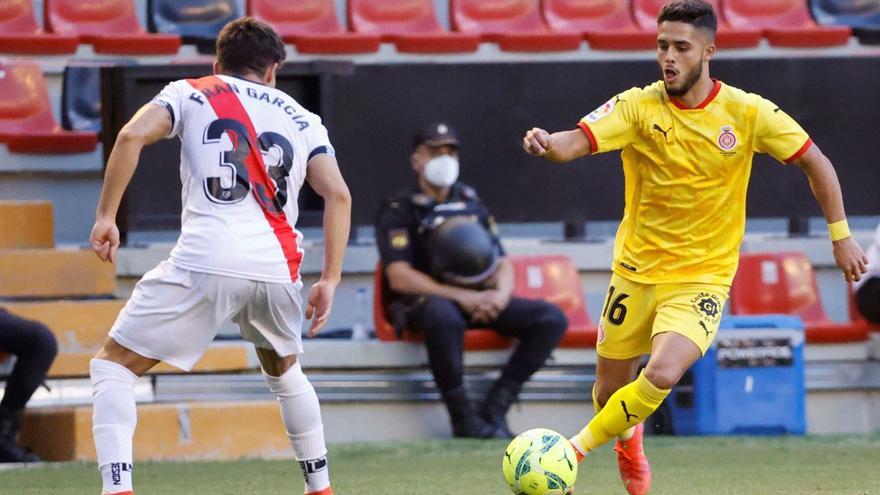 Elche announced yesterday afternoon the hiring of Carlos Clerc until 2025. The landing of the left back from Badalón at Martínez Valero definitively breaks the tie to zero between the team from Montilivi and Elche and leaves, now yes, Girona as the only First Division team that has not yet made any signings. The recruitment chapter remains empty yes, but on Tuesday in Peralada Míchel did not show any kind of concern; on the contrary, he reiterated his total confidence in the work of Quique Cárcel. In this sense, the reality is that the days go by and the operations that the sports director has in dance are getting hotter and hotter. In fact, Míchel already recognized that the New York City striker, Valentín Castellanos, would arrive on loan at Montilivi. The Argentine still has to play one last game this weekend and before that, the club could close another addition.

One of which is quite advanced is the return of Yan Couto, through a transfer by Manchester City. The 20-year-old Brazilian, who stood out two seasons ago in Montilivi, played last season on loan at Portuguese Braga where he put in a remarkable performance. In fact, Couto has even been linked with Porto, but City would love to try him in the First Division. Negotiations with the player are on track and, with City’s approval, the deal should go ahead sooner rather than later. However, even if it were announced today, Couto would not be in Switzerland to face Benfica in the second pre-season friendly for the Girona side.

If the return of Couto ends up taking place, Girona will gain another important asset in the right lane. Now two years ago, the Brazilian, who was then 18, found it difficult to adapt to European football, but when he convinced Francisco he became one of the differential players in the category (30 games and 2 goals). That’s why he made the jump to a European competition team like Braga, with whom he played 37 games (1 goal) last year, 9 of which were in the Europa League.

The more than likely arrival of Couto, may leave a very young but very well-prepared right side of the defense, with the Brazilian and Arnau Martínez. It remains to be seen, of course, what tactical arrangement Míchel uses and what role he assigns to each player. In this sense, Arnau has proven to be the most reliable and decisive, in the Second Division, as a laner and center. Couto, on the other hand, has an even more offensive profile and can act as a winger, winger or even a winger. 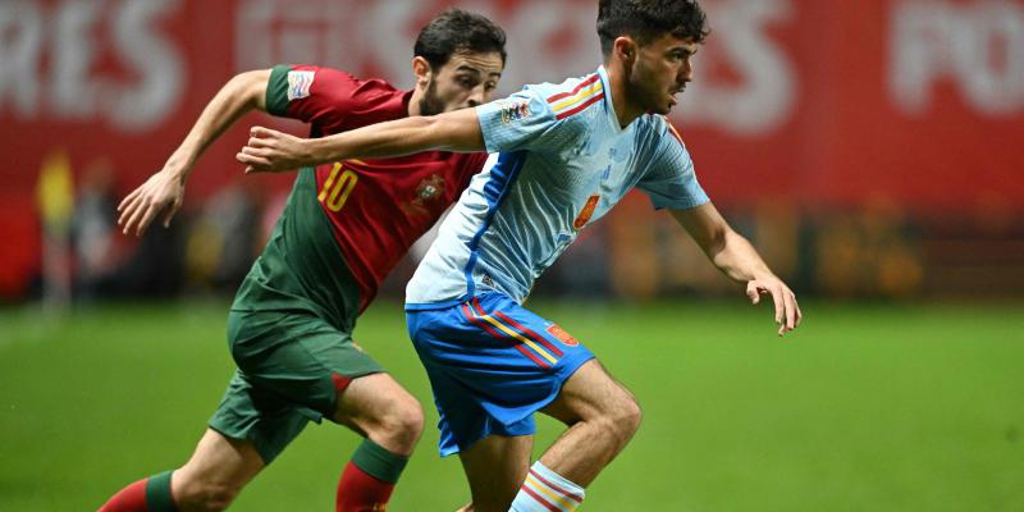 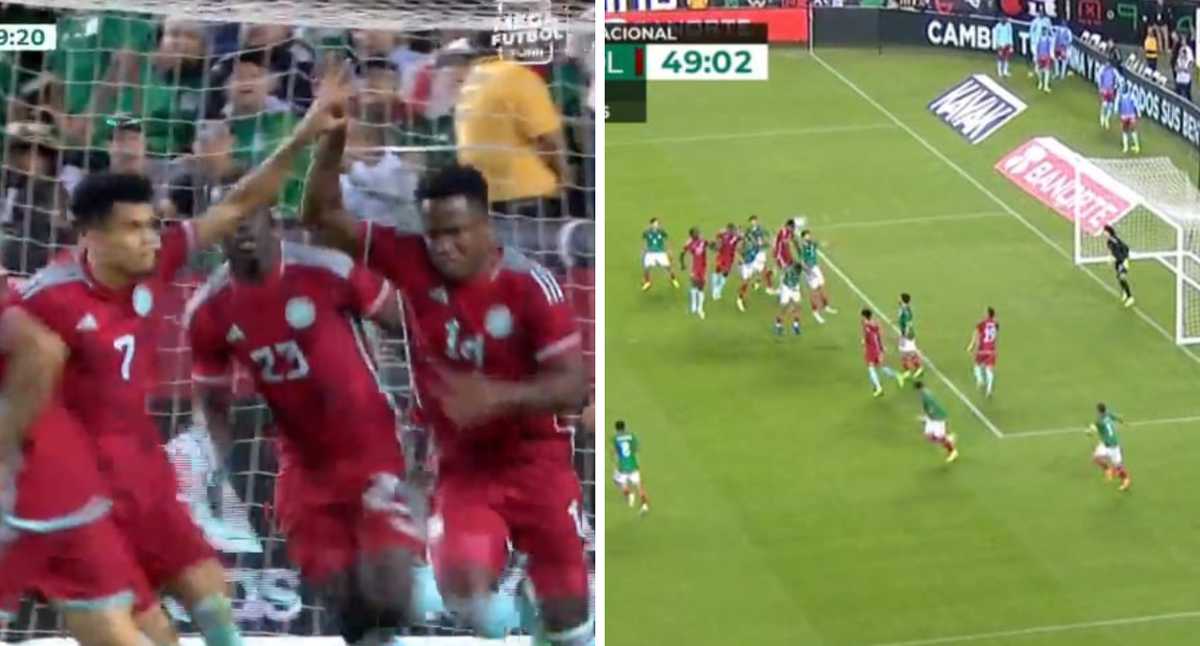 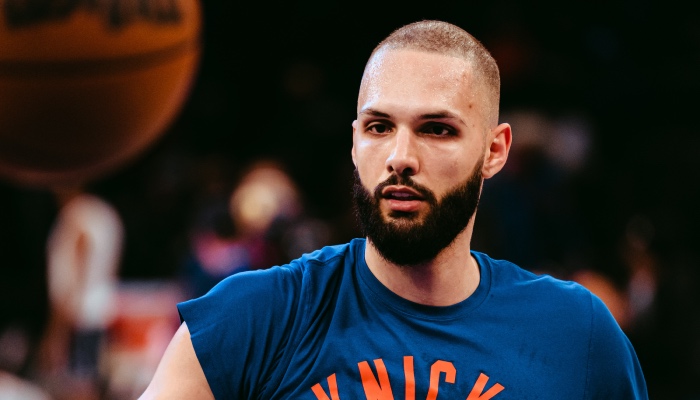