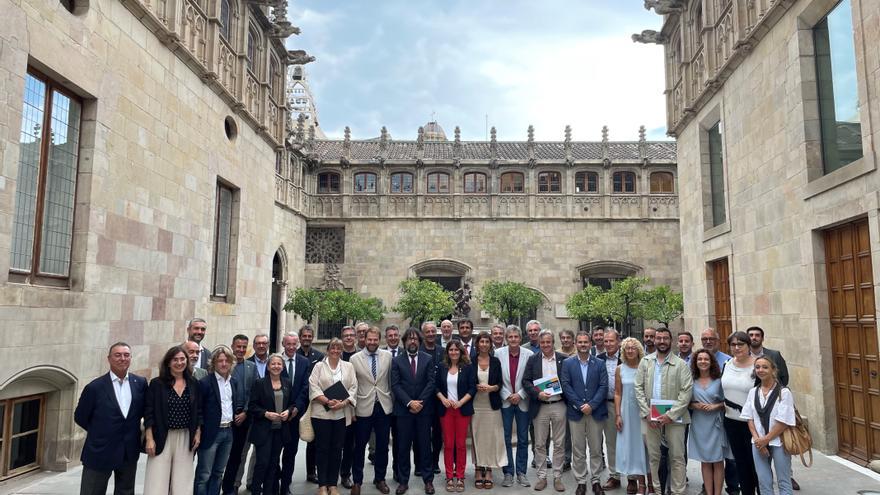 Councilor Laura Vilagrà, at the Generalitat with the Winter Games Territorial Board

The Generalitat has already submitted to the COE the Catalonia’s candidacy alone to organize the Winter Games. This is what the counselor of the Presidency, Laura Vilagrà, explained this Thursday, during a press conference at the Palau de la Generalitat, alongside Mònica Bosch, coordinator of the project. Després de reunir la Taula territorial dels Jocs -amb alcaldies, consells comarcals i diputacions, i presidents de les federacions d’esports d’hivern català i espanyol-, Vilagrà ha subratllat que no vol perdre “l’oportunitat” d’optar als Jocs of the Winter of 2030. But he has acknowledged, right after, that the decision does not depend on the Government and that, therefore, the project could focus on organizing the 2034 event.

Vilagrà has detailed that the public consultation in the counties affected by the Games it remains “paralysed”. The minister explained that, until the COE validates the Catalan candidacy, the consultation will not be possible in the territory.

As for the tests, it is maintained that the disciplines of sliding circuits and jumping trampolines will be held in Sarajevo (Bosnia), or La Plagne or Courchevel (France), as stated in the Catalan project.

On the other hand, the Government plans to build one runway to the Fira de Barcelona for the speed skating test. The new Palau Blaugrana and the Olympic Stadium in Badalona would host ice hockey, and the Palau Sant Jordi would be the home of figure skating.

One of the sports that had to be held in Zaragoza in the project of the joint candidacy with Aragon, curling, would be played in a venue that wants to be built in Gavà, and that would be called the ‘Centre d’Alt Rendiment Esports de Gel’, with capacity for 3,000 people.

Biathlon and cross-country skiing would be held in Baqueira-Beret, these two disciplines also having to be held in Aragon. 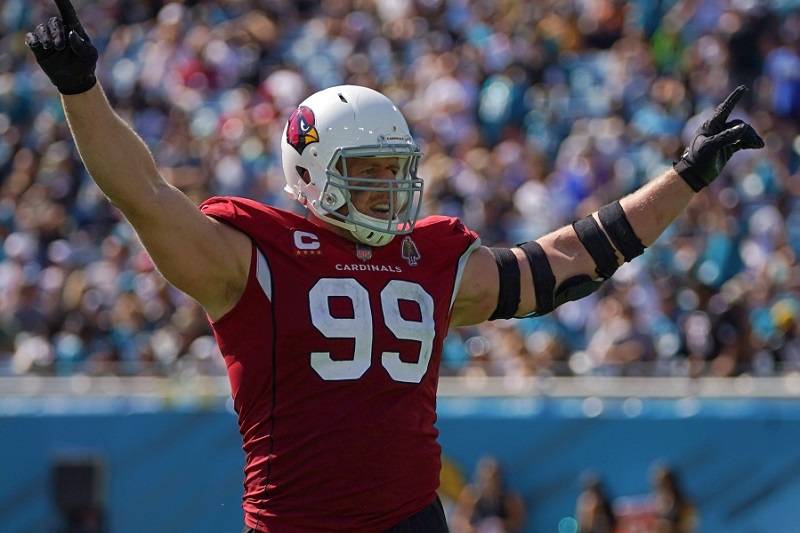 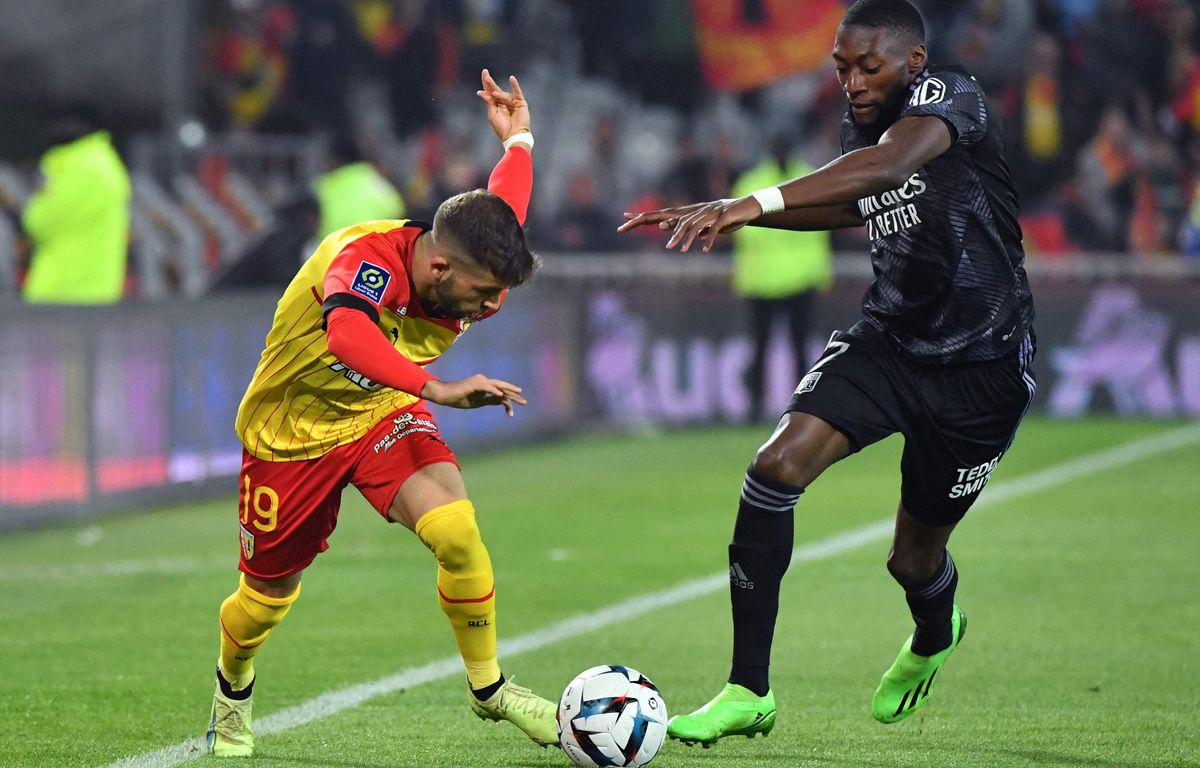 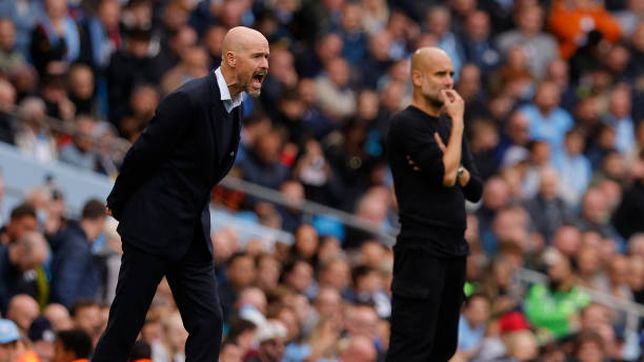