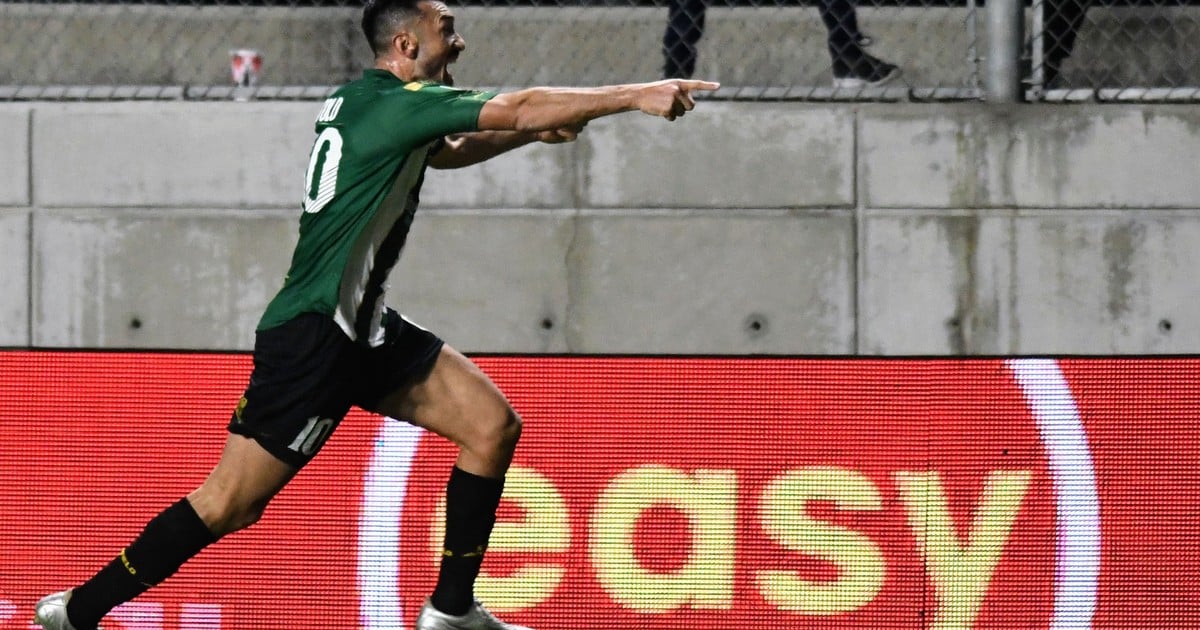 Banfield invoked Jesús and Dátolo began to change the history of the match with a colossal goal from a free kick. A while later, a Colonel (Emanuel) appeared to, with authority, put the seal on a good Banfield victory. After going 1-0 down, the Drill reacted. He shook off his drowsiness, he understood that if he set his mind to it, he could have a success and he went for it with determination. He also needed the great one-on-one game from Cambeses, against the admitted Gallegos.

Claudio Vivas’s team had started off asleep and they paid for it with the hot flash of 1-0 for Unión. Little was planted in midfield, took over that area and controlled the game. He took advantage of the mismatches in the coverage of the Tatengue, which left spaces behind their midfielders and failed at the start. Banfield pressed and Dátolo’s great goal, with a free kick that was hung from the corner at the end of the PT, marked the break of the match. And Jesus himself took the threads of the rhythm in the ST, with the pause and distribution of the ball.

Union was blurred and in defense, when the rival accelerated, he sinned with distractions. He left free players on the wings and in the middle zone he could not recover the ball or win rebounds. Cuadra gave dynamics to the attack, Domingo affirmed himself in the brand. At the Tate, Castrillón faded away and was no longer the hot player from the first half on the left. In the final stretch of the match, Munúa’s team came forward and pushed, although without much clarity. The most dangerous he had was covered by Cambeses, with an enormous response face to face with Gallegos. In those Union search passages, Banfield held on with a great display, although he suffered twice from appearances by Machuca. The Drill should have finished him before because he showed that, every time he went fast, he made a mess for his opponent. But he got into the round of 16 of the Copa Argentina. Gymnastics of Jujuy awaits you. 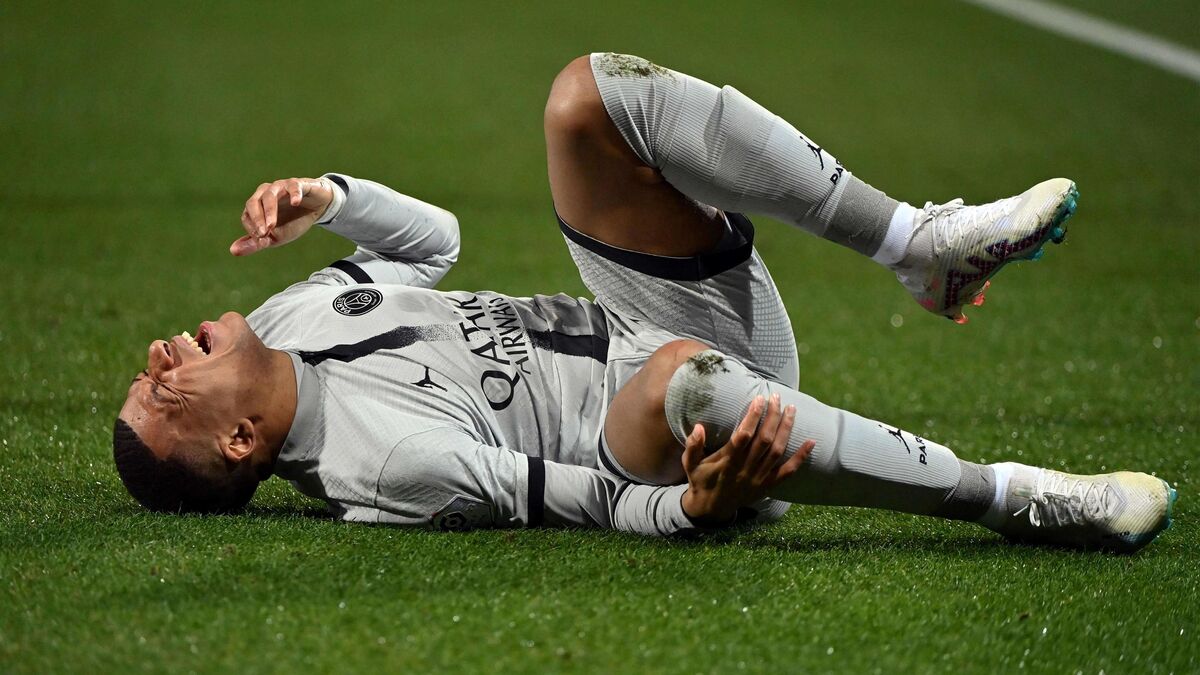 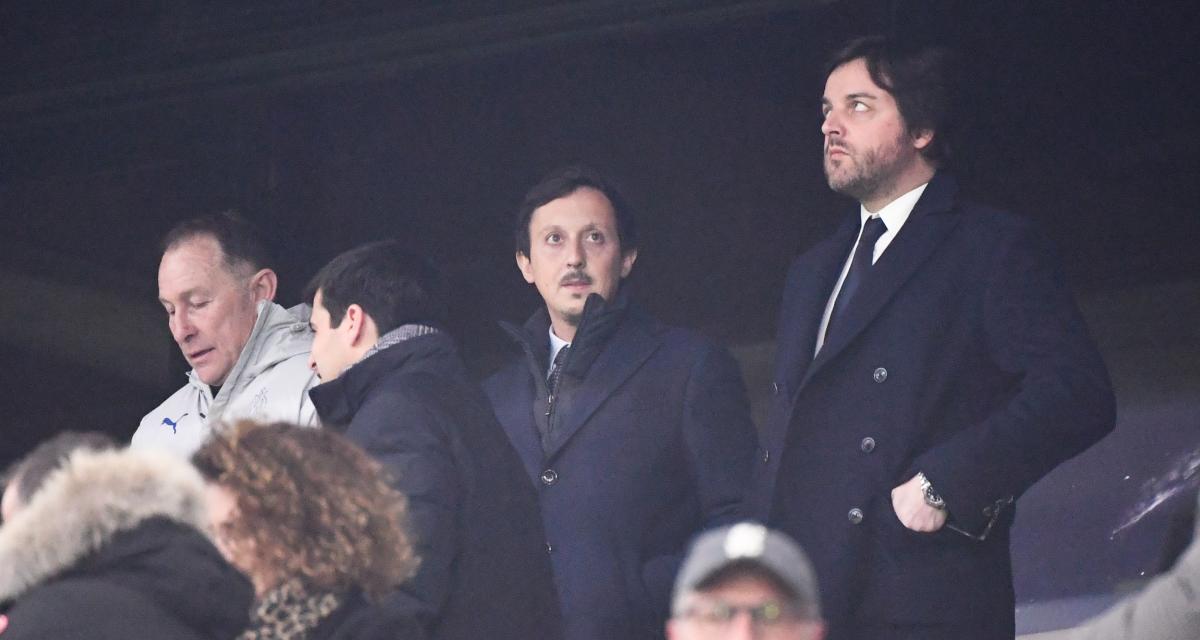 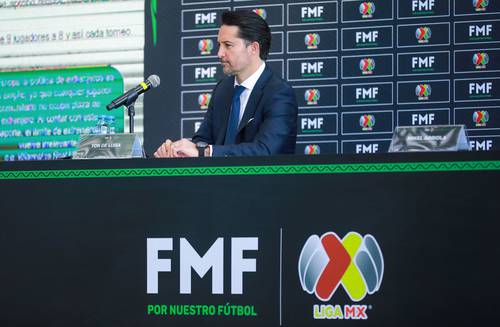