What to do about staff shortages in Berlin’s administration?: Simplify processes, digitize complex tasks – Berlin

According to a study by the auditing company PwC, there will be a shortage of one million administrative specialists in Germany by 2030. This is reported by the “Spiegel”. This is “a completely new dimension, with massive effects on the common good and services of general interest”.

I would like to quote from our 2019 City West newsletter with a view to any shortage of staff in Berlin district offices: “We are heading for a crash here, in which sooner or later our urban coexistence will be deprived of the foundations.” Sounds similar , but the hope that this problem will be solved,
doesn’t occur to me then or now.

Better personnel recruitment, better pay and better working conditions were already discussed at the time, which are certainly necessary, but can only have limited success due to demographics with a growing proportion of older people and a shrinking proportion of younger people.

Digitization may help more: processes have to be simplified, many things could be done by citizens themselves and on the computer in a less time-consuming manner for all parties. Personnel-intensive tasks such as parking space control could be done with a scanning mobile, which has long been the norm in Amsterdam (see picture above).

PS: In contrast to the personnel shortage, the climate emergency has reached general awareness, I wrote in the 2019 newsletter comment. I’m no longer so optimistic about that either.

Here are a few more topics that you will find in the current newsletter for Charlottenburg-Wilmersdorf from the Tagesspiegel:

The Tagesspiegel newsletter, which you can order here free of charge, is available for all twelve Berlin districts, with more than 263,000 subscriptions. In it we inform you once a week in a bundled and compact way about what’s going on in your district. We also often let readers have their say in the newsletters, after all nobody knows Berlin’s neighborhoods as well as the people who live there. 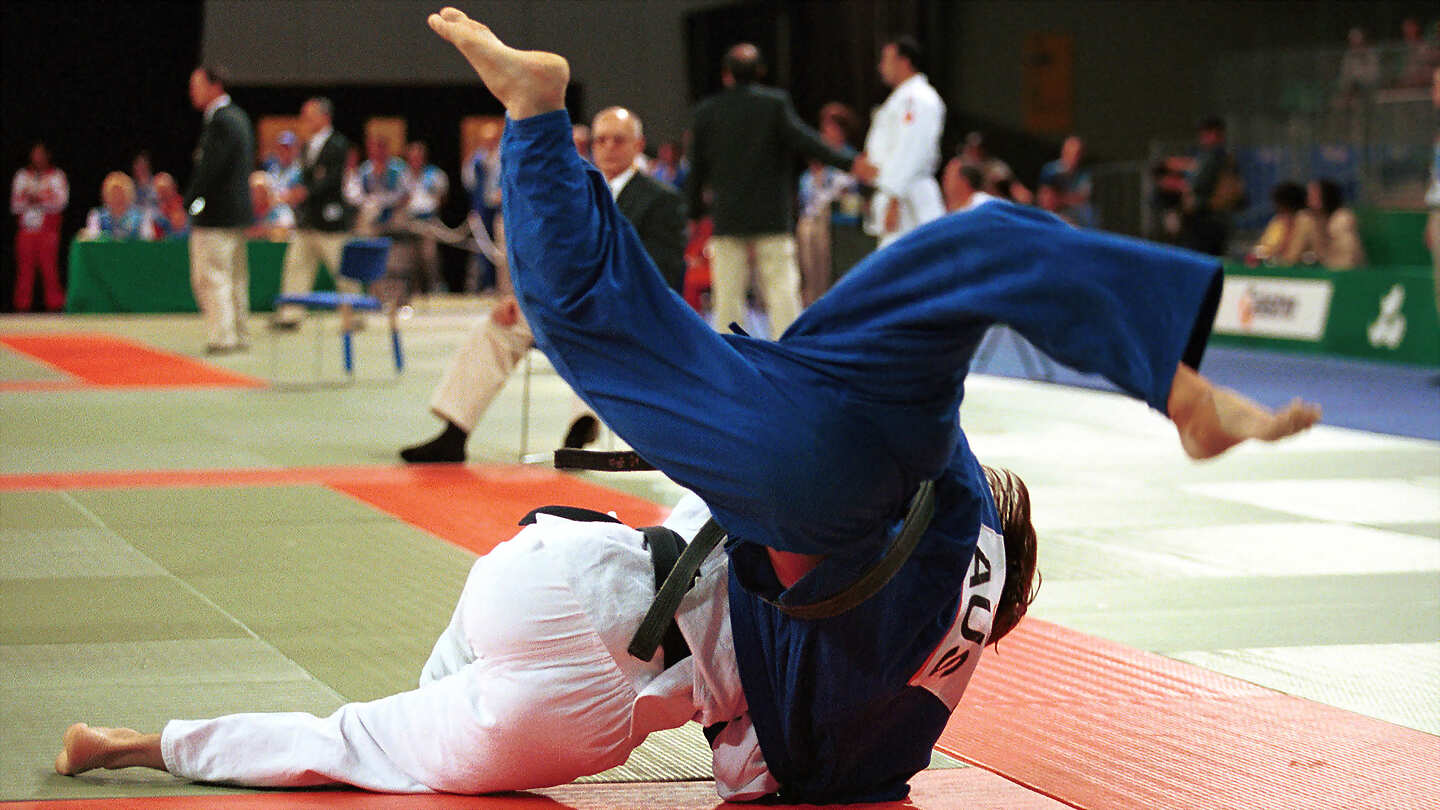 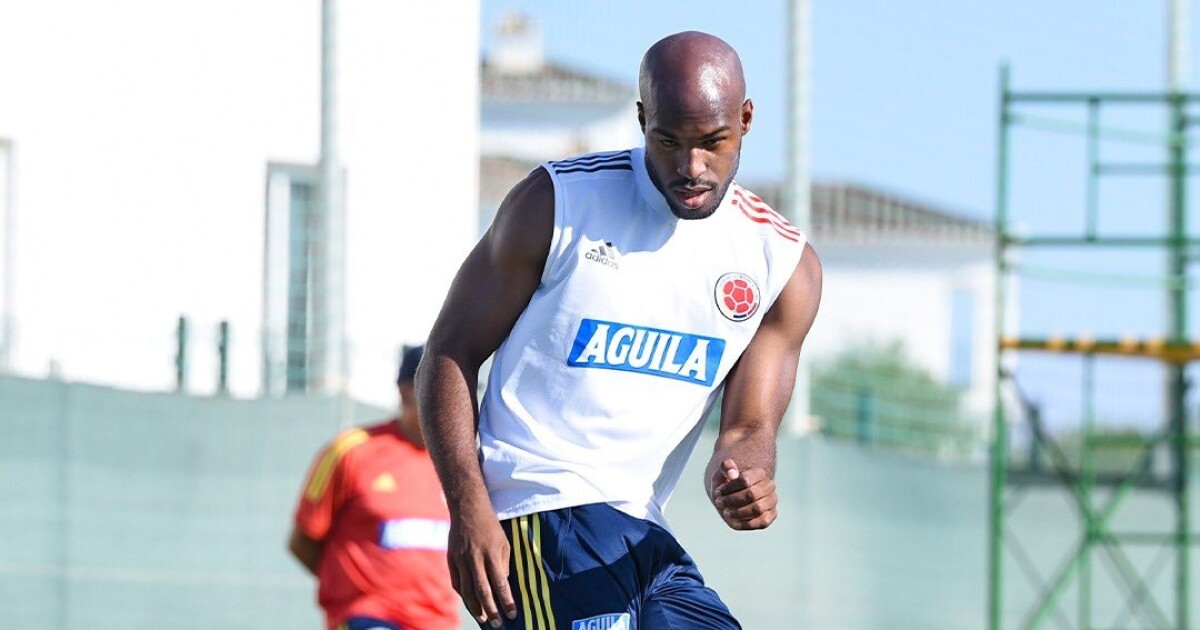