“We Own New York City” “Making It Look Easy”

The Houston Astros completed their two-game series sweep with a 5-3 win over the New York Mets, and it didn’t take long for their fans to gloat on Twitter. The New York Mets have been the best team in the National League all season, as well as one of the best in the MLB, so this was a huge win.

The Houston Astros and their fans are no strangers to winning, but this one seemed to hit differently as their fans didn’t hold back. Maybe it’s because the next series is against the New York Yankees, so they feel like they’re facing an entire city.

This fan feels that his team has already defeated the city that never sleeps.

@astros We own New York City

This was a great series victory for the Houston Astros, who are beginning to stand out as one of the best teams in the American League.

The Houston Astros have been one of the best teams in baseball for the past five years, and this season is no different. With stars like José Altuve and Alex Bregman leading the team, the playoffs are expected every season. These high standards have spawned an even better team and a fan base that loves to win.

This fan is happy with the win, but is ready for the next phase of the season to begin.

baseball/twitter">
@astros He swept the Mets!
How sweet it is!
The playoff is here 🤣

@astros He swept the Mets! How sweet it is! The playoff is here 🤣

This user has a reserved method to congratulate his team on the victory.

This New York Mets supporter is humbled in defeat and wishes the Houston Astros good luck against the New York Yankees.

@astros Gg Astros now take out the trash in the Bronx

This fan may not have appreciated the “Stranger Things” themed game, but he loves the end result.

This fan is not impressed with what he has seen from the team many believe to be the best in the National League.

baseball/twitter">
@astros Is that the best of the National League? Confirmed AL team winning the World Series

@astros Is that the best of the National League? Confirmed AL team winning the World Series

This feeling of being unimpressed with the New York Mets was commonplace.

It will be interesting to see them take on the New York Yankees in the coming days and if their fans will continue to brag after those games. 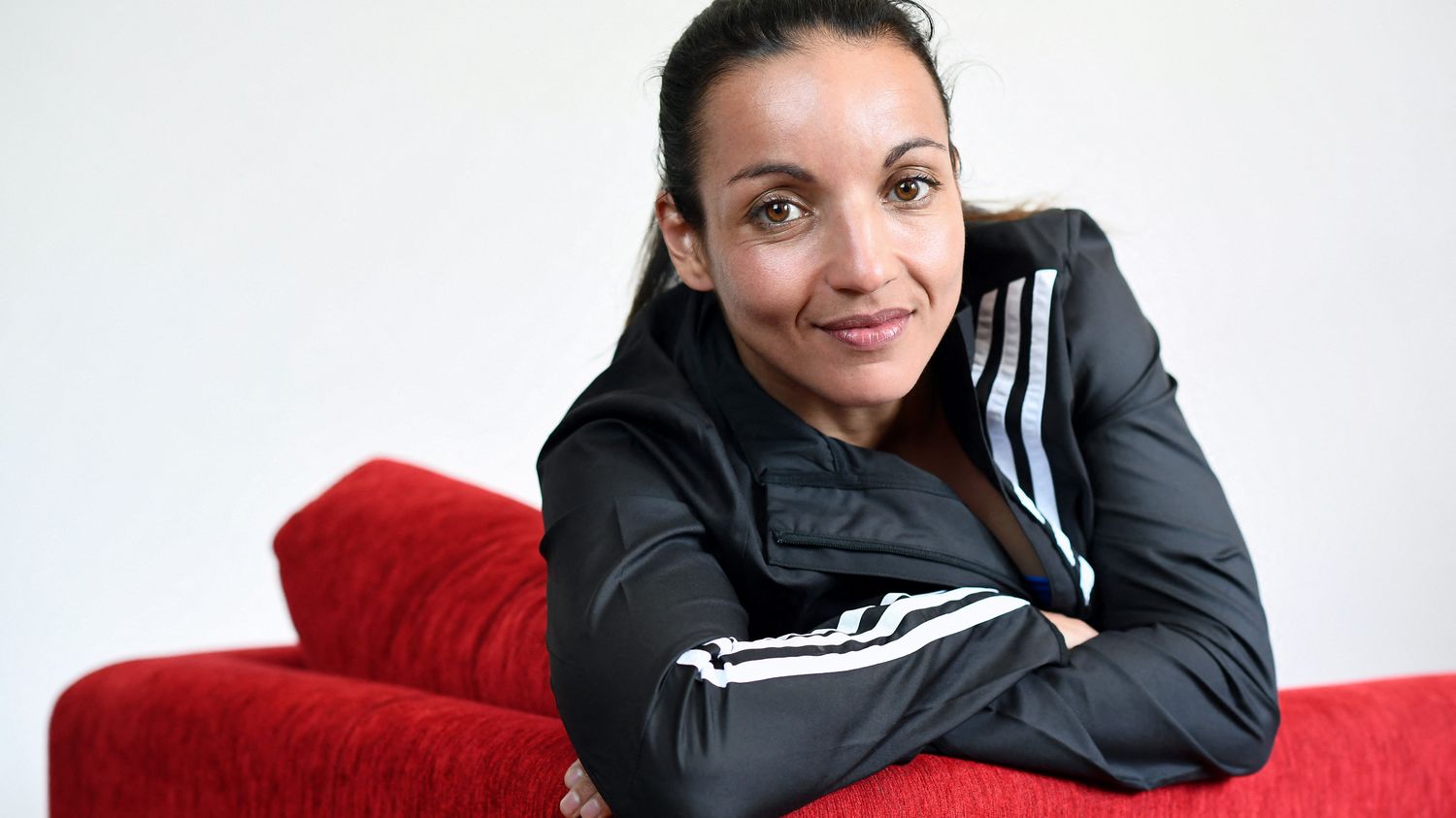 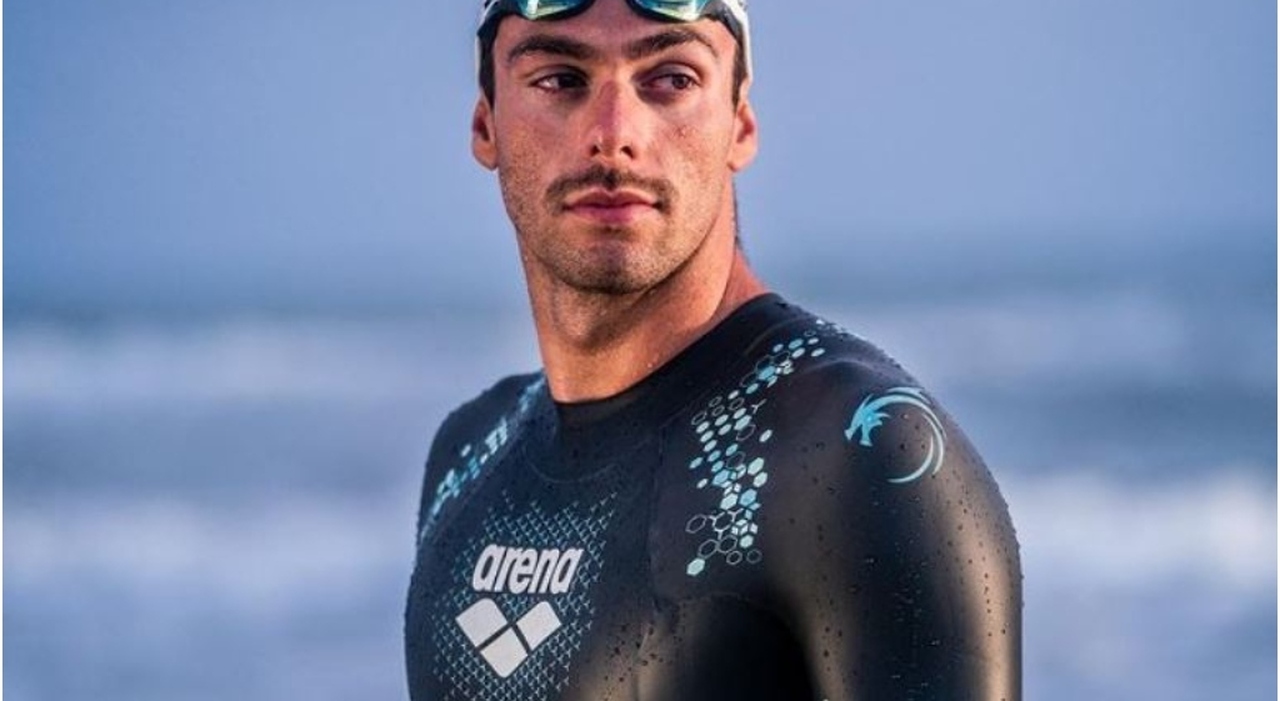