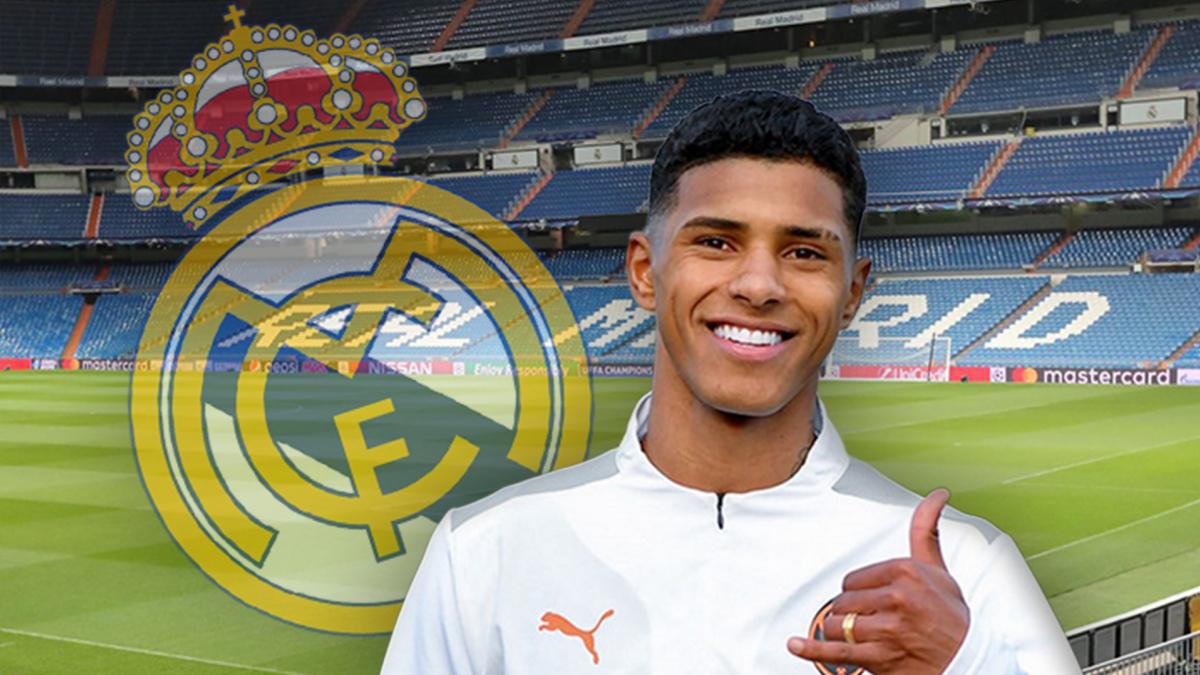 Real Madrid will have to decide for a lot of young players this summer: what to do with players like Sergio Arribas, Antonio Blanco, Reinier or Take Kubo, among others? Loans ? Sales ? A chance in the first team? A place in the workforce of Castilla? José Angel Sanchez and his men will therefore have to make lots of decisions about many young elements under contract. And in recent weeks, on the side of Madrid, we talk a lot about a player: Vinicius Tobias. He’s only 18 but many believe he can have a first-team role in the relatively near future.

Unlike youngsters like Peter Federico who have been talked about for years now, the Brazilian arrived practically incognito in Madrid during the spring. Taking advantage of the conflict in Ukraine and the easing of transfer window rules for players playing there, Real Madrid management, always looking for the best young players from all over the world, went knocking on Shakhtar’s door for the recruit and integrate him into Real Madrid Castilla. Under the orders of Raul Gonzalez, he only played four games from April… but that was more than enough to convince everyone, just as he also shone with the Brazilian U20 team.

Loaned until 2023, we imagine that Real Madrid will quickly try to offer him definitively, especially since the position of right side is not particularly provided, either qualitatively or quantitatively. Besides Dani Carvajal, few real full-backs capable of competing with the Spaniard, Lucas Vazquez being a professional winger and Alvaro Odriozola, on loan to Fiorentina this season, should stay in Italy where many clubs covet him. It will be necessary to put 10 million euros on the table and provide an additional 10 in the form of bonuses, but that will not be a problem for the people of Madrid.

His offensive qualities and his resemblance to a certain Marcelo when he goes up to bring danger in the last meters already make him one of the most promising players on the planet in his position, and his room for improvement seems colossal. He is also a formidable player in the one against one, with qualities of winger practically when it is necessary to dribble and eliminate the opponent. It must be said that the Madrid recruiters had a good nose, since even in Ukraine, he had only played friendly matches with Shakhtar. Recruited to anticipate the departure of Dodô, he had therefore not really been able to show the extent of his talent on the side of Donetsk.

Only, if many already see him taking over from Dani Carvajal on the right side of the attack, there is currently a problem, and not the least. Vinicius Tobias remains an extra-EU player, and the three places are already occupied by his compatriots Vinicius Junior, Rodrygo and Éder Militão. This is what has prevented the Merengues from seriously going after Gabriel Jesus in recent weeks. To see him at work in an official match under the orders of Carlo Ancelotti, a place will therefore have to be freed up. Even if everything indicated that Vinicius Junior would quickly obtain his Spanish passport, the situation has not really changed in recent months, and we will therefore have to wait.

Real Madrid’s plan remains to have him alternate training with the B team and the first team, to allow him to measure up to those who will be his future partners. He should start the season under Raul, in a starting role, and depending on his performances and the administrative situation of his compatriots, everything indicates that he could start in the first team during the season, at least in matches with a lower stake. It will in any case be a good argument to follow Real Madrid Castilla as soon as the championship resumes! 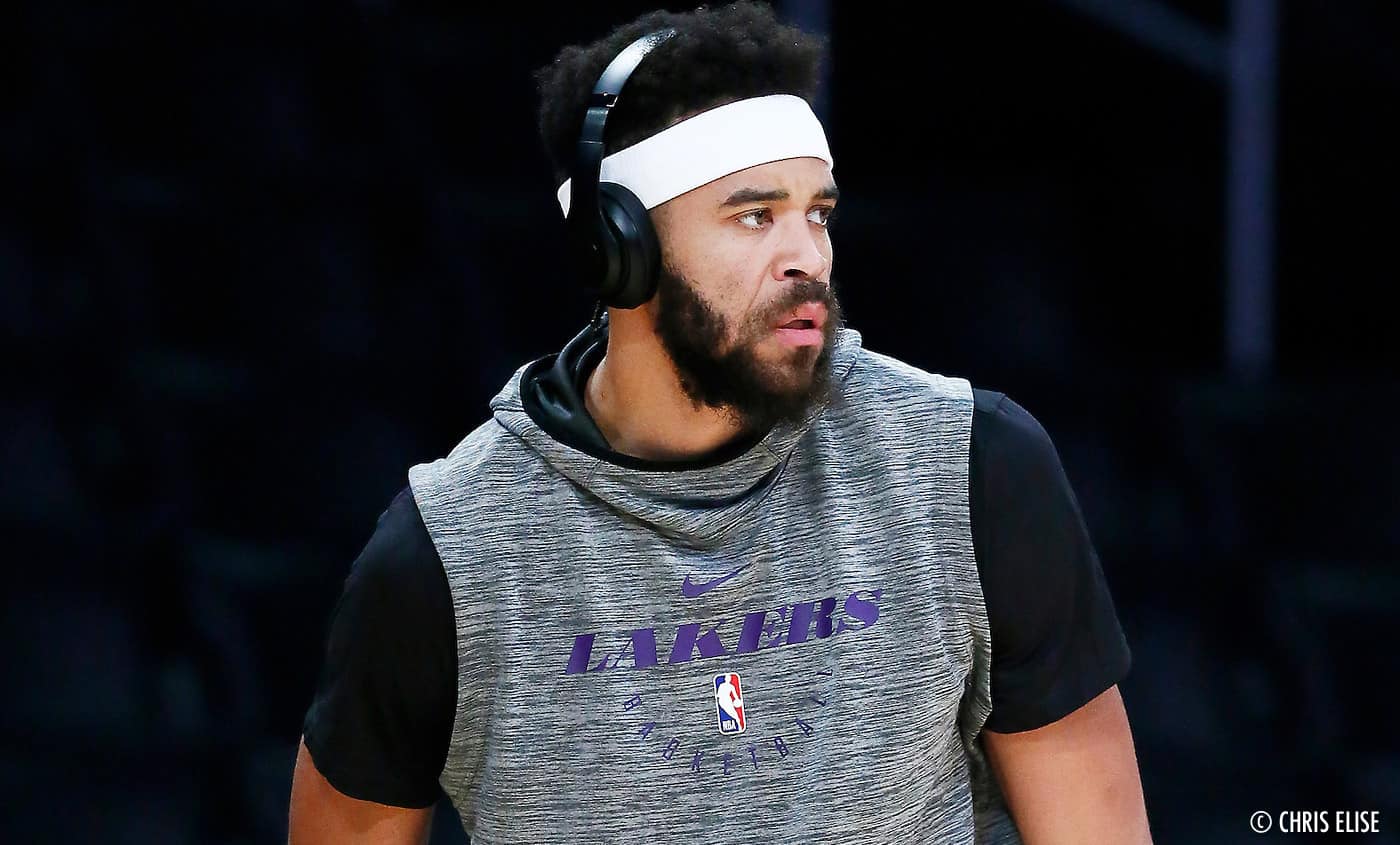 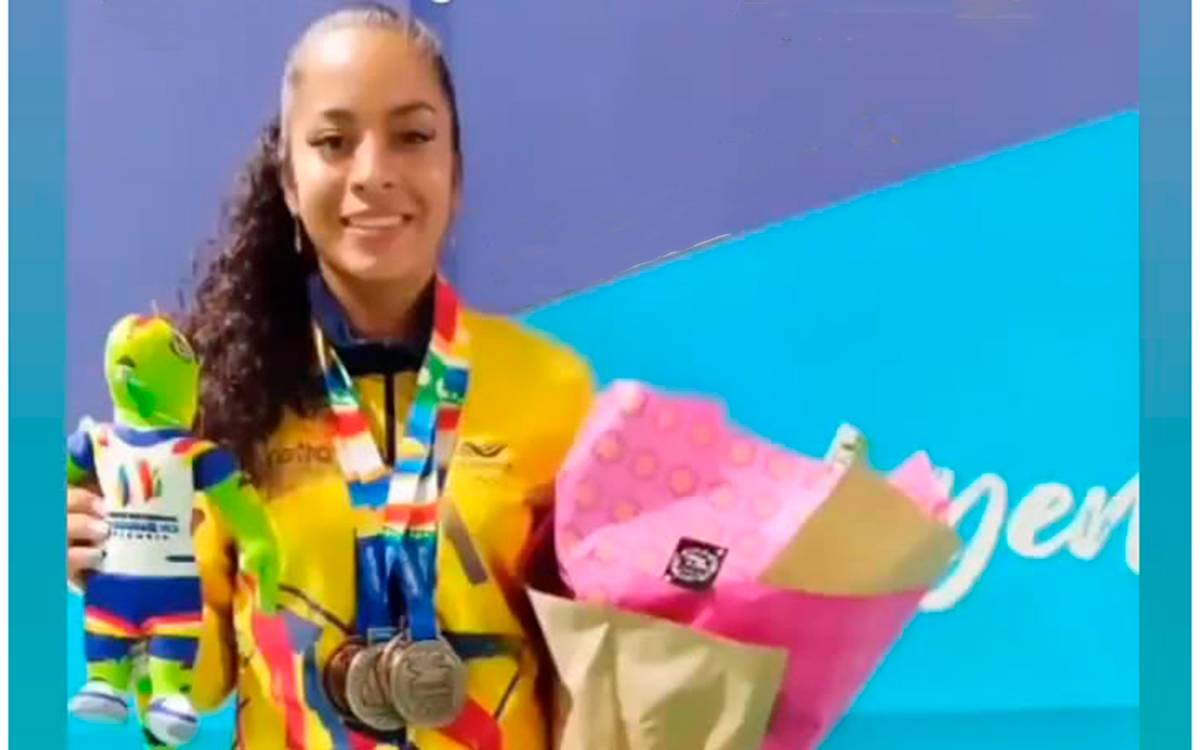