On the morning of last Saturday, the mythical Antonio Díaz-Miguel pavilion had the honor of hosting the grand regional final of the 2021-2022 School Age Base Sports Championship. The Sagrada Familia basketball team (Safa-Grupo 76 Alkasar) and the Albacete team (Loren’s Almansa Alevín A) had qualified for her on their own merits.

The Almanseño team managed to proclaim itself regional champion by defeating the Alcazareño team by a tight 47-58 in a highly disputed match with a great atmosphere in the stands.

The president of the Municipal Sports Institute, Javier Ortega, who was in charge of delivering the medals and trophies to the runner-up and Regional champion, wanted to congratulate “the winners and regional runners-up.” Ortega valued “SAFA School for having reached the regional final, in a magnificent season in which, in addition to regional runner-up, they were also proclaimed provincial champion.” 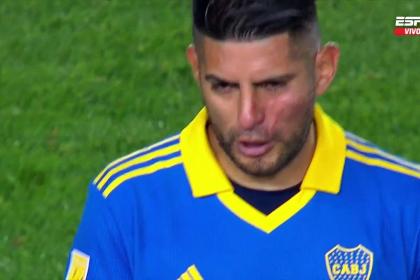 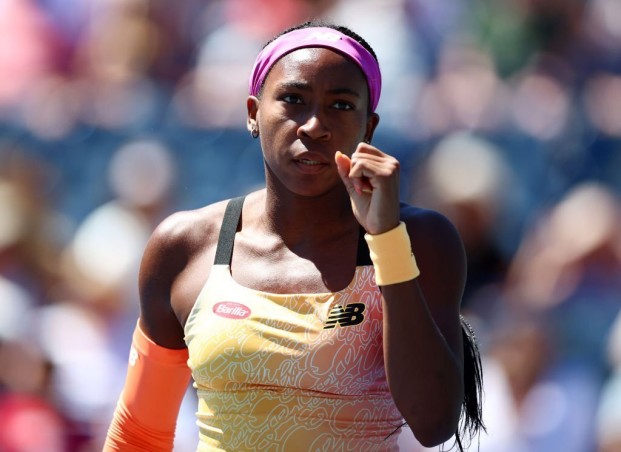