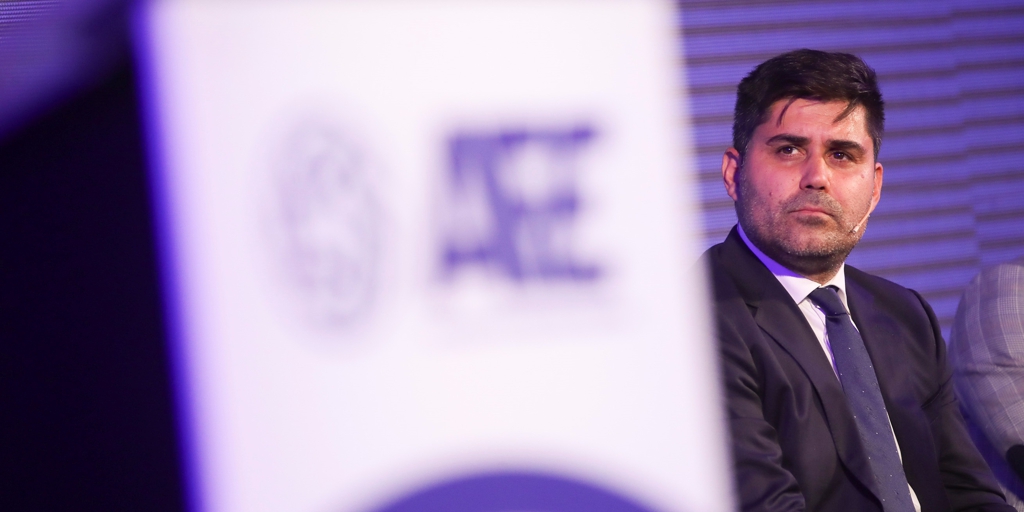 Important developments in the judicial investigation for which the president and the general secretary of the Association of Spanish Soccer Players (AFE), David Aganzo and Diego Rivas, respectively, remain charged for alleged bribery of an official of the Tax Agency (AEAT) to harm another players’ union.

ABC has had access to a report from the National Police that confirms “more than enough evidence” of the “close relationship” between a delegate from the AFE in Alicante, Antonio Cañadas, and an official from the Tax Agency in Elche, Francisco García. Both, like Rivas and Aganzo, are accused in this legal case for bribery and disclosure of secrets, after the complaint of several members of the AFE itself accusing the latter of bribing that official with 3,000 euros through direct relatives of Cañadas, who are the ones who would know that AEAT employee. 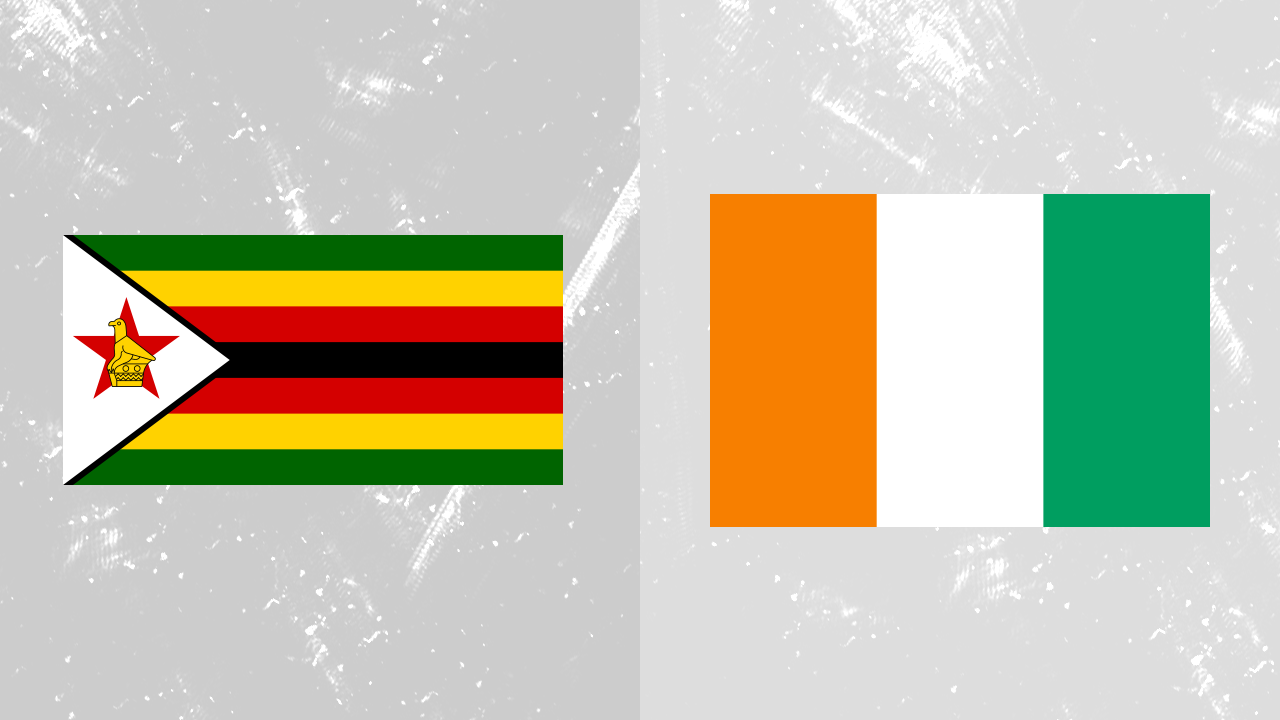 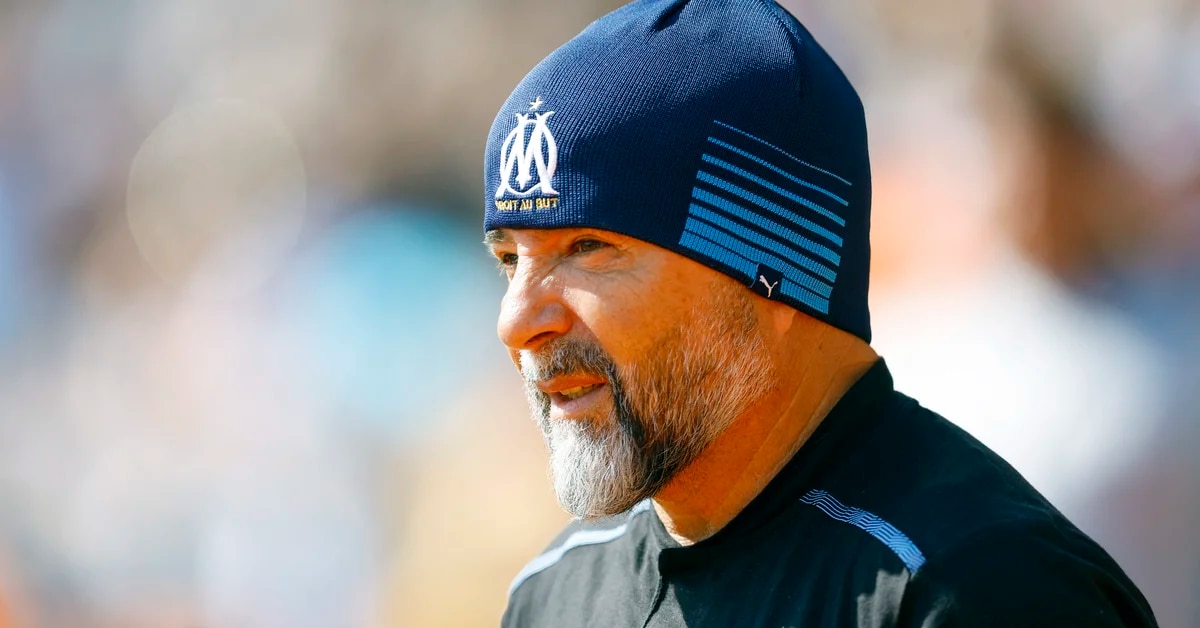