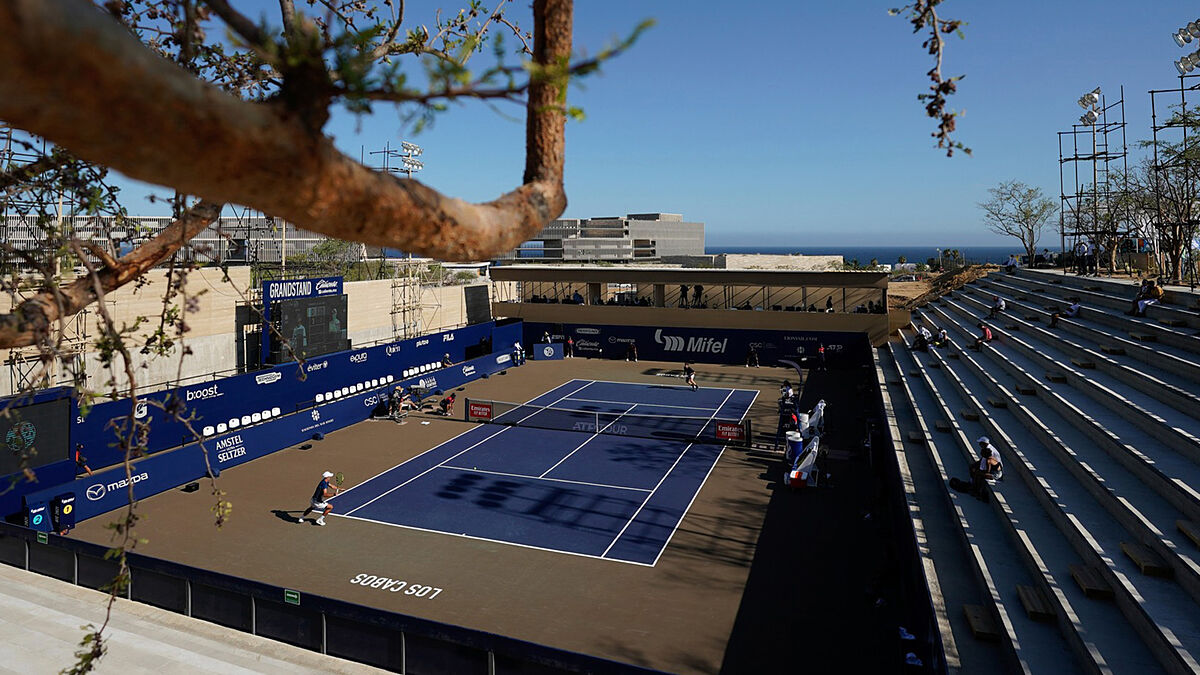 Tras the success of Los Cabos Open the event organizers they seek together with the ATP that for the eighth edition in 2024 it be held in the same month along with the tournament Acapulco.

“It is a possibility, at the time if that is the case, the ATP would make it official, This possibility is being worked on. Los Cabos is a wonderful place in February, the weather at night is more like a jacket, it’s not the heat we’re used to that time of the year to one hundred percent of the hotelier and we can play with the players to bring them in a package”, assured Geoffrey Fernndez, director of the Los Cabos Open.

For the sixth edition of the Los Cabos Open It will be played from August 1 to 6 of this year. still working on having in the main draw still fourth player in the top ten.

“Having the number 1 in the world in a 250 category is really difficult to have a top ten. In this year when we announced that we had three Top in the case of Daniel Medvedev, in the case of Flix Auger-Aliasimus and of course Cameron Norrie as our champion. Medvedev is number one and will arrive in Los Cabos as number one. We are very happy”.

This year a new complex will be opened in Los Cabos, situation that has detonated in which several players approach to be in the final list to be announced on July 5. So far they have more than 50 percent of the tickets sold.

“Today we are very happy with what we have, hopefully, sure, it’s true many players have sought us out, several top ten to be with us, but you know that in the world of tennis and the 250 and 500 category to bring players with those categories we have to invest and pay guarantees”. 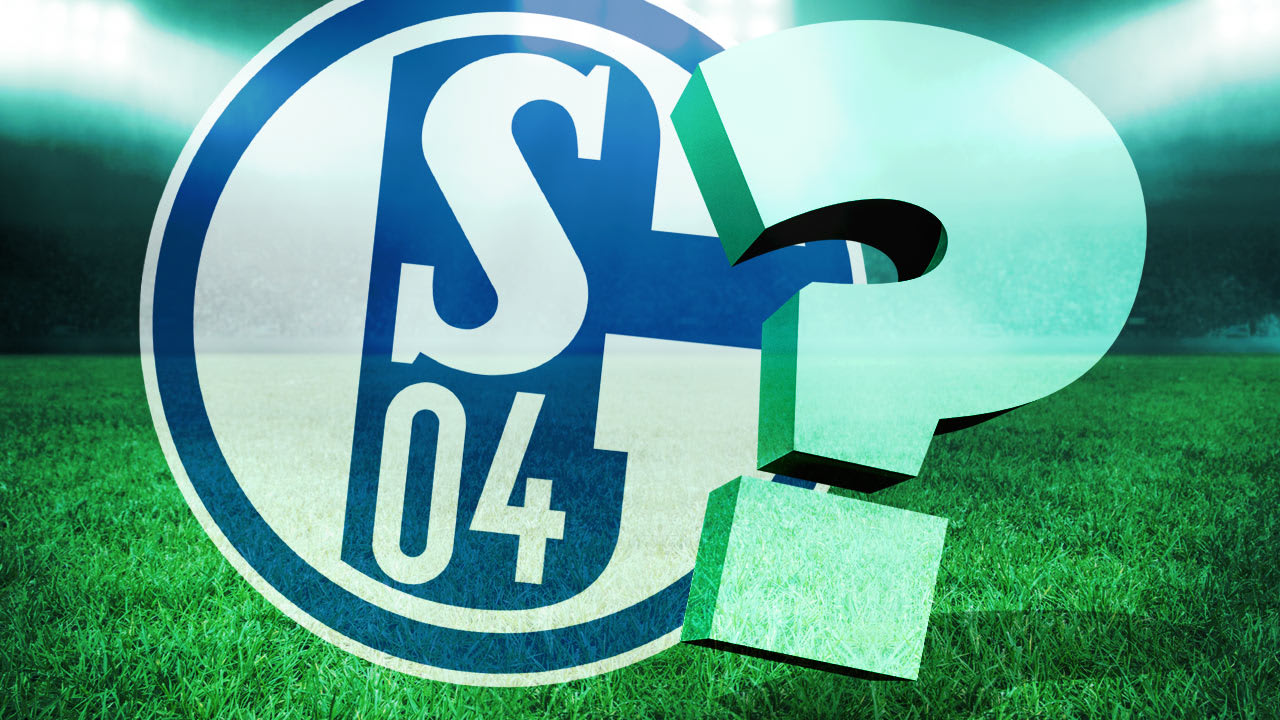 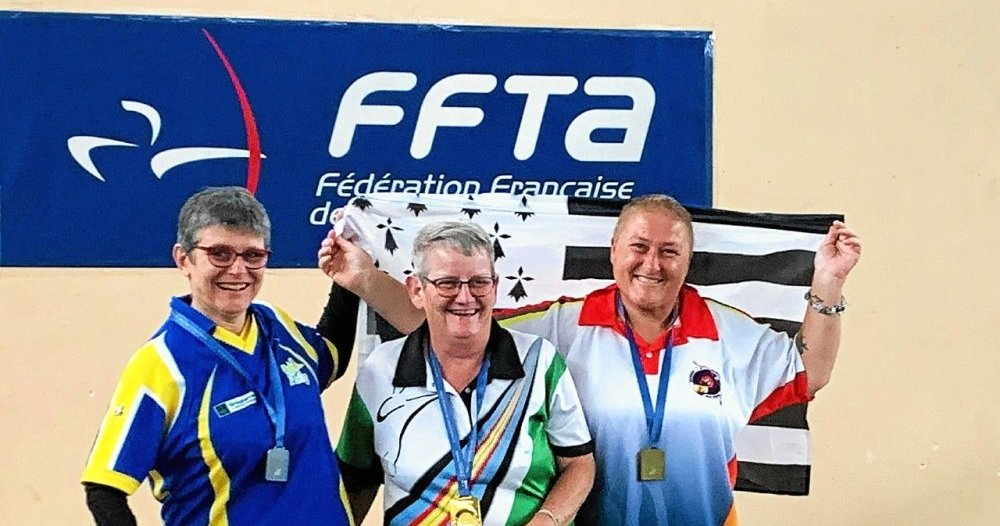