The Chilean Bárbara Gatica has been temporarily suspended for alleged doping

Sad news that has been known with the temporary suspension for alleged doping to the first Chilean racket, Barbara Gatica. The one from Santiago, established in position 211 in the world, has been informed of this situation by her appearance at the Colombian tournament in Bogotá. She there she was present in the previous phase, which she could not overcome, giving in to Tatjana Maria. The player had appealed the decision but she was denied that appeal. Until further notice, the best player by ranking in Chile will not be able to compete. 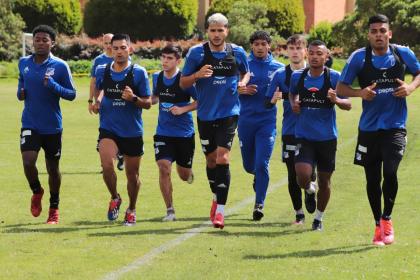 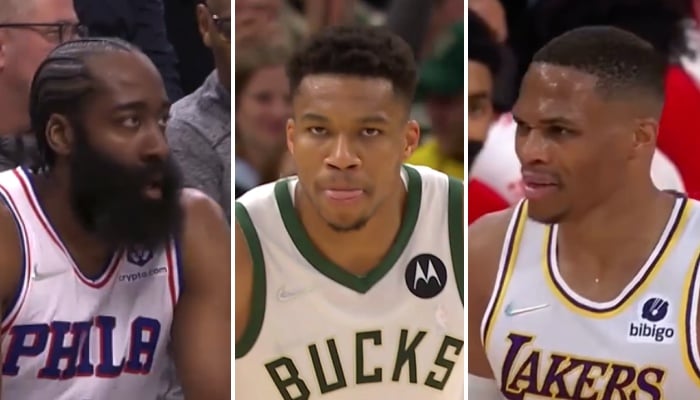 The incredible snob reserved for Giannis compared to Harden, Westbrook and Lillard