Serena Williams returned to tennis with a resounding victory 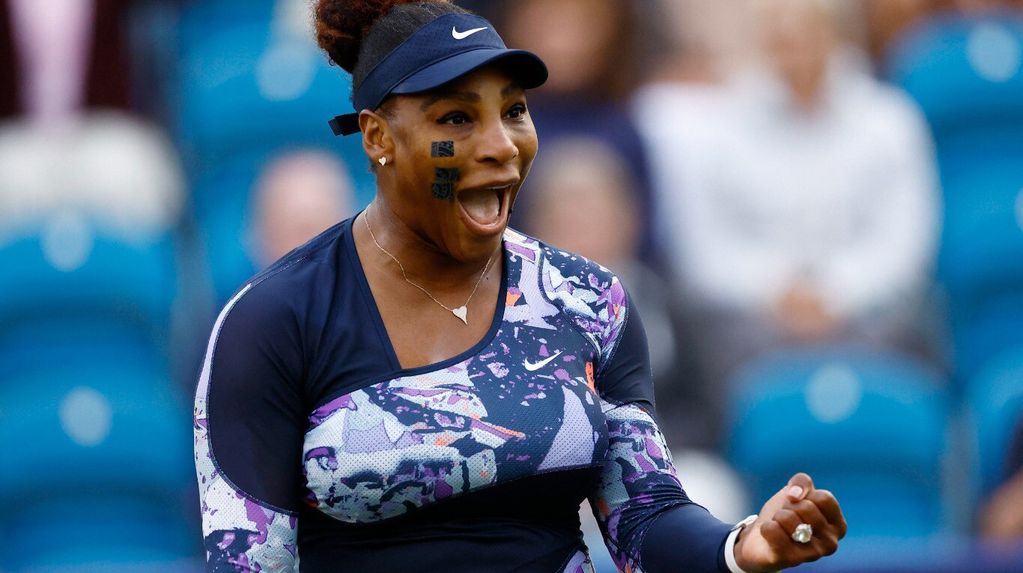 Serena Williams He returned to the courts after almost a year of inactivity. This Tuesday, the 40-year-old American won in the first round of the doubles tournament of Eastbourne in which he pairs up with the Tunisian Our Jabeur.

I also read: Change of rules in tennis: they will test “coaching” until the end of the year

Williams and Jabeur had to battle to defeat the duo formed by the Czech Marie Bouzkova and the Spanish Sara Sorribes in three sets by 2-6, 6-3 y 13-11.

The last match of the former world number one had been on June 29, 2021. That day, she cried when she had to abandon her Wimbledon first-round match against the Belarusian Aliaksandra Sasnovich for a injury to one of his feet, when the opening set was just 3-3.

“After the first set we tried to survive. Me I ended up finding a little flame and I needed it,” Williams, currently ranked No. 1,204, said after the game.

The great goal of the winner of 23 Grand Slam titles is to gain pace to arrive in good condition at Wimbledon, which begins on June 27.

A week ago, the organization of Wimbledon announced that gave him an invitation the 40-year-old American to be part of the singles main draw.

“The stage awaits her. The seven-time champion Serena Williams will return to Wimbledon with an invitation for her 21st appearance at the tournament, ”the English Grand Slam reported through her social networks.

Moments before the official announcement, the tennis player had made a publication on her Instagram account that had ignited the illusion of her fans: she uploaded a photo of her feet wearing white sneakers, standing on a grass court. “It’s a date. 2022. See you there”he wrote and unleashed the fervor of his followers.