Rafael Dudamel, on the news of Deportivo Cali

Deportivo Cali attended the media this Friday in the middle of the preseason. The ‘Azucareros’ make their debut in the South American Championship next Wednesday, June 29, against the Melgar team from Peru. Rafael Dudamel spoke about key issues for the institution.

In the first instance, the Venezuelan coach was consulted on the subject Dayro Moreno. Dudamel responded to this: “I don’t get involved in administrative matters.” This means that there is no official statement on the arrival of the striker born in Chicoral to the Verdiblanco.

On the other hand, Dudamel referred to the situation of striker Agustín Vuletich: “I spoke with Vuletich before the game against
Boba Juniors and I told him that was not in my plans. If he stays, it is his responsibility.” So far, the Argentine attacker is still in the team.

Rafael also spoke about hiring for the second semester. So far, Germán Mera and Kevin Salazar have joined the team.

“I have expressed to the directors the need for an experienced front-line midfielder and a striker, but one understands the financial situation of the club.”

Finally, the Venezuelan coach shared about the situation of some academy players from the ‘Azucarero’ team.

“We have sent Duvan Mina to Real Cartagena and Juan Jose Cordoba to Fortaleza so that they can take more streets. We have given Cabal, Cortés and Caicedo the opportunity to move up to the first team.”

The beginning of the League will be next June 10. Deportivo Cali will have Jaguares as its first rival. 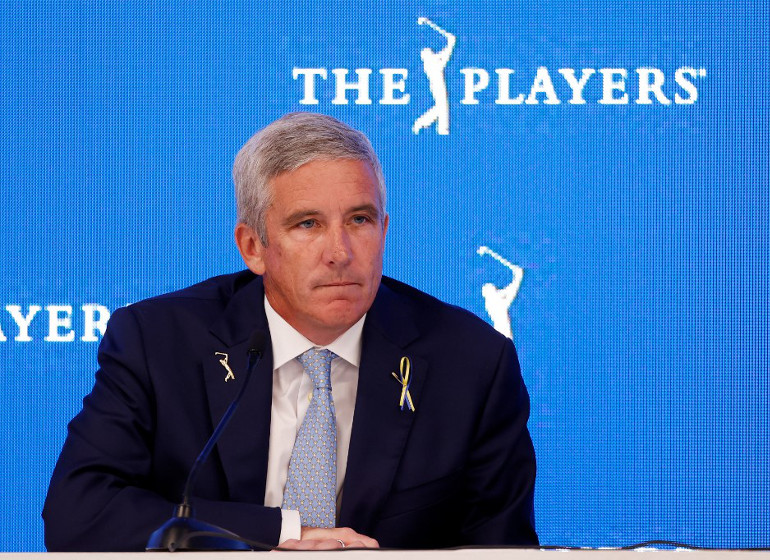 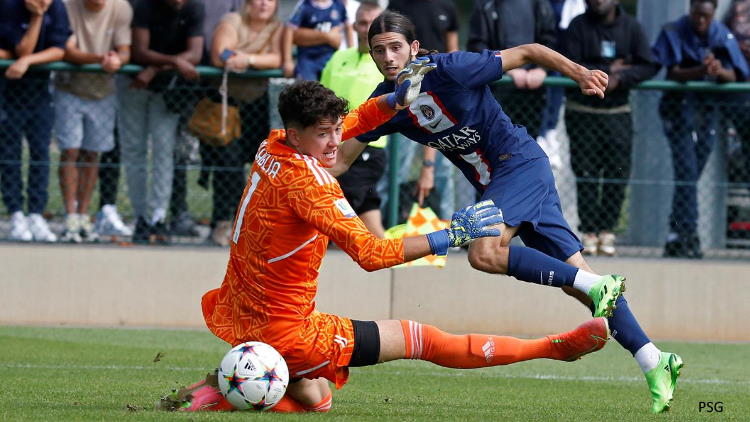 Training: PSG painfully defeats Benfica and continues its path in the Youth League (1-0)