NBA finals 2022, the Celtics do not beat the Garden: Warriors knockout and series on 2-1 green-and-white – Sport

Boston (United States), June 9, 2022 – I. Boston Celtics confirm the unwritten rule that in these playoffs has always seen them win after a defeat and, at the first of these Finals NBA at the Boston Garden, they react to the slip of race 2 by imposing themselves with a net 116-100 sui Golden State Warriors. A peremptory success not only in the score the one brought home by the Udoka boys who from the first two-handed ball fielded greater intensity than their opponents, crushing them with a grim defense and capable of generating a domino effect that gave confidence and in rhythm the attack, skilled in finding the right spacing and in exploiting the potential of the triumvirate formed by a monumental Jaylen Brown (27 points of which 17 in the initial 12 ‘) and by Jayson Tatum (26 points, 9 assists and 6 rebounds) from Marcus Smart (24 points). Fundamental to say the least, however, was also the contribution provided by a supporting cast, in which Robert (7 points and 10 rebounds) and Grant Williams (10 points), but also Al Horford shone. The green-and-whites had only one empty pass in the third fraction, in which the Warriors went upstream from -17 to +1 thanks to the plays of Steph Curry (31 points) e Klay Thompson (25), who appeared this evening perhaps a little too alone in trying to save the fate of the yellow and blue. In the 12 ‘finals the fuel in the tank of the Californians was definitively exhausted and Boston was able to stretch its hands on the victory.

Thanks to a great intensity and a defense capable of soiling Golden State’s passing lines, Boston was able to get off on the right foot. The attack also took advantage of it and, dragged by Brown’s 17 starting pointshammered the opponent’s basket (10/15 at the initial shot for the green-and-whites) toccurring several times the +15 before closing the opening quarter at 33-22. The plot did not change in the first part of the second fraction, in which the Celtics continued to find the right spacing and clean shots, stretching up to +18 with the first flames of Tatum (54-46). On the other hand, however, Golden State had the merit of not losing contact and, when Poole – with 5 points in a row – and Curry turned on, he was able to mend the tear returning to -7 (56-49). A first guest assault rejected by the Celtics with the points brought to the farmhouse by White, Brown and Smart for the 68-56 at the end of the first half.

After the mid-race break, however, things changed again because the Warriors took off again on the wings of a wild Curry despite the four fouls on the back and able to push his own until overtaking (82-83). An impromptu advantage because the green-and-whites ‘reply was ready and immediately put their heads forward with Smart’s triple and then, also thanks to a very precious Williams, entered the final 12’ of the race on +4 (93-89). An advantage that has then gradually returned to grow because the gasoline in the Golden State tank – also due to the effort made after the interval – it ran out well in advance and Boston, good at taking advantage of the many second chances it had, was able to definitively stretch its hands on the victory. 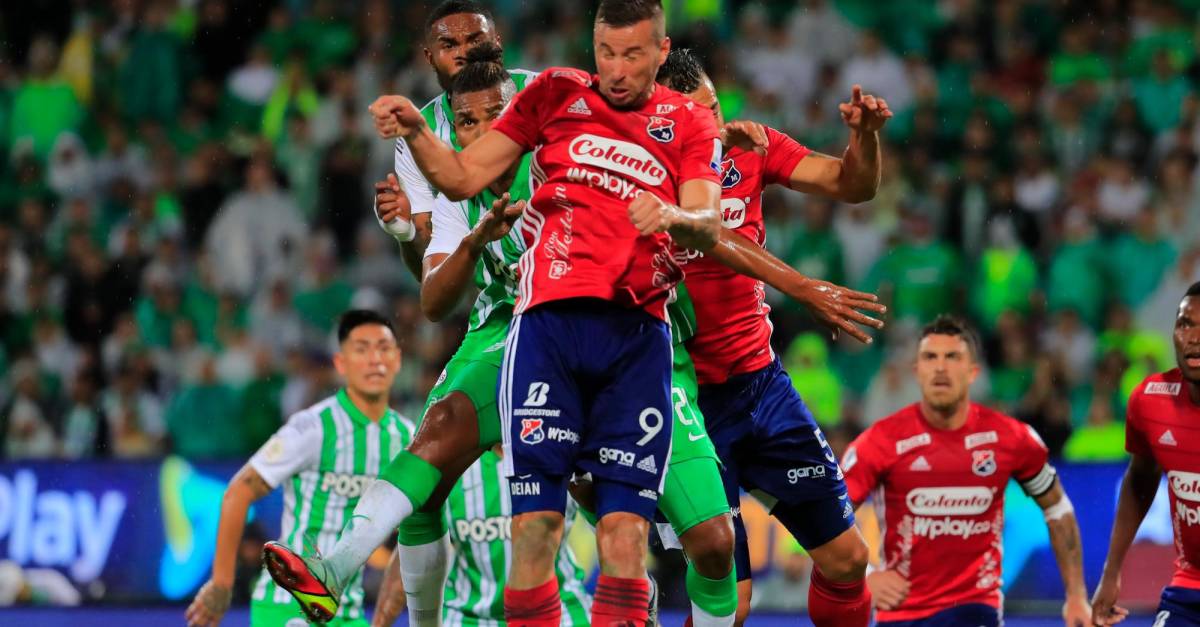 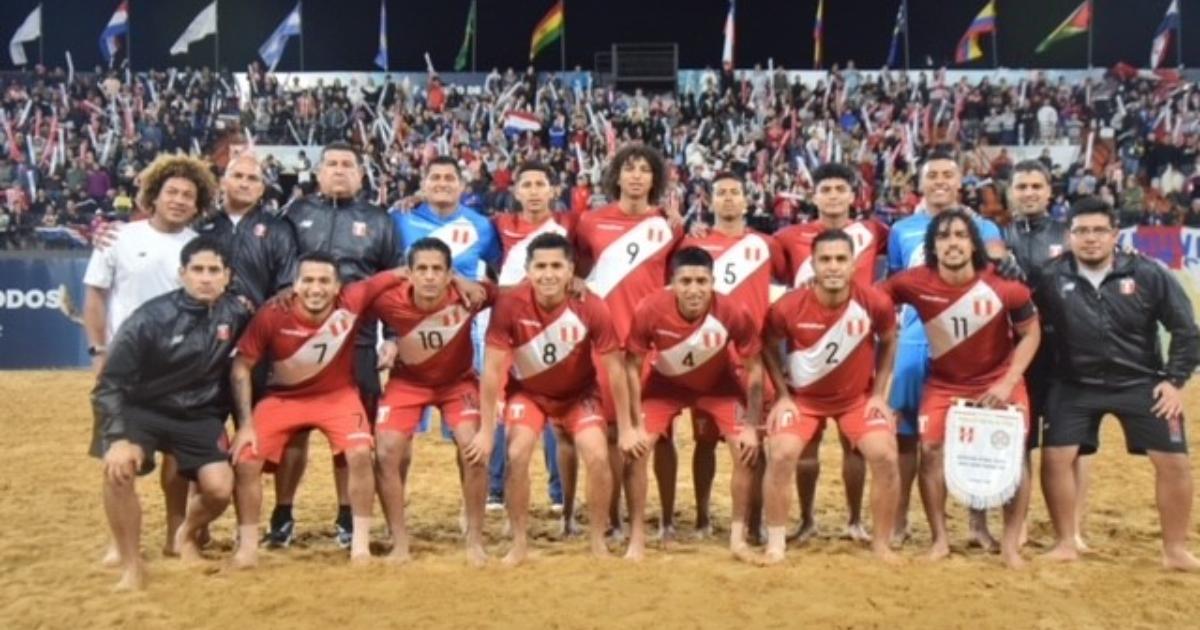 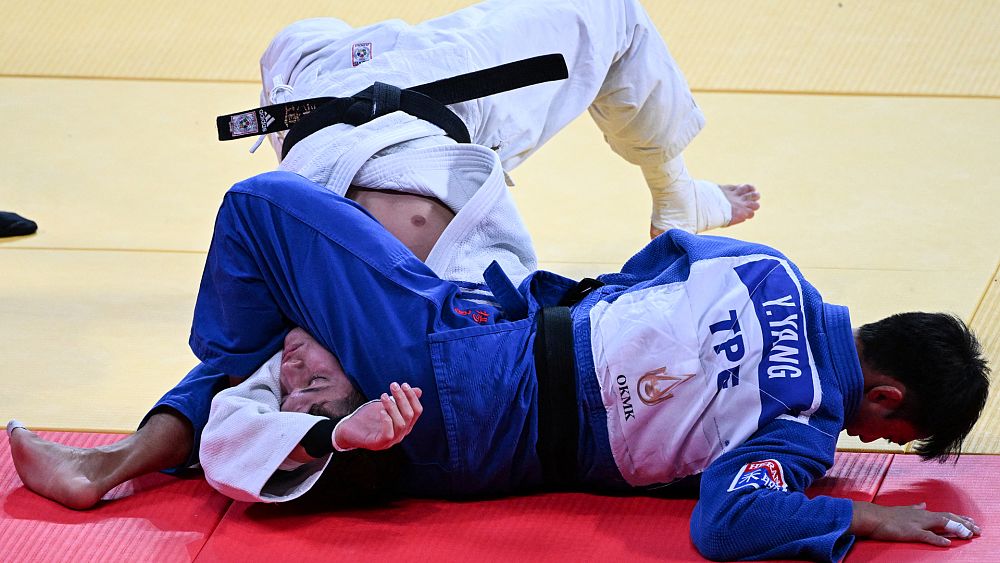